The best thing of life does not have to come free, if it is cheaper yet quality, then you have got yourself a great deal. Introducing Airtel Family and Friends to you, a package that has all you ever yearned for in calls.

The idea behind Airtel family & friends is to ensure that customers get more value for the amount they spent on Airtel recharge. It works in such a way that when you make calls using the numbers on your Airtel Family and Friends list, you can make calls at a very cheaper rate, totally different from how much you are charged when you make calls outside your friends and family list on Airtel Nigeria.

Therefore, Airtel family and friends could be said to be an enticing package from Airtel that allows Customers to make a call at a discounted rate when they call Airtel numbers on their Airtel FaF list.

Regardless, be it known that Airtel family and friends (faf) is not a tariff plan but can only be used when you are on a tariff plan that support the package.

HOW DOES AIRTEL FAMILY AND FRIENDS (FAF) WORK

There are certain rules that apply, just like it is for every tariff plan on Airtel Nigeria. For instance, Airtel Smart Trybe only allows call to be made at 11k per second upon satisfying other condition.

Airtel family & friends (faf), despite not being a tariff plan is not an exception when it comes to setting conditions. Let me start with the basics, which are you are allowed to add, view, remove or delete airtel faf from time to time.

But, it will have to be Four(4) airtel numbers on airtel family and friends, if you decide you need to add more which is not possible unless you remove and replace a airtel number with another. The first 4 airtel numbers added to Airtel FAF are free for the first tim upon migrating to tarriff plan that support Airtel FAF.

If ever there is a need to delete and add another number, you will need to pay N30 which is fair. Our priorities are really different, you can get to spend long hours of calls with your loved ones like dad, mum, spouse, business partners and children. Whatever airtel number you choose to add, it will totally worth it.

Also, if you have ever been on Airtel tariff plan that prepare special call balance that can only be used to call Airtel numbers on Airtel Family and Friends List, then you will understand the need to know the Airtel FAF Code to add, view, or remove number.

HOW TO ADD AIRTEL FAMILY AND FRIENDS (faf) NUMBERS

HOW TO VIEW AIRTEL FAMILY AND FRIENDS NUMBERS

Although, the Airtel family and friends is meant to take care of high rates common with some tariff plans in Nigeria. However, there are no standard rates but you can be sure of making calls very cheap.

No matter what tariff plan you are on, when you call any Airtel FAF number, you can expect to make calls cheaper than when you call other numbers. Airtel family and friends does not give discount if you are sending SMS or when browsing. Only for calls, dial a number at anytime of the day on the Airtel FAF to enjoy the special rate.

Downside to this package is there is no migration code for Airtel family and friends. As said before, using the Airtel faf depends on your current airtel tariff plan. 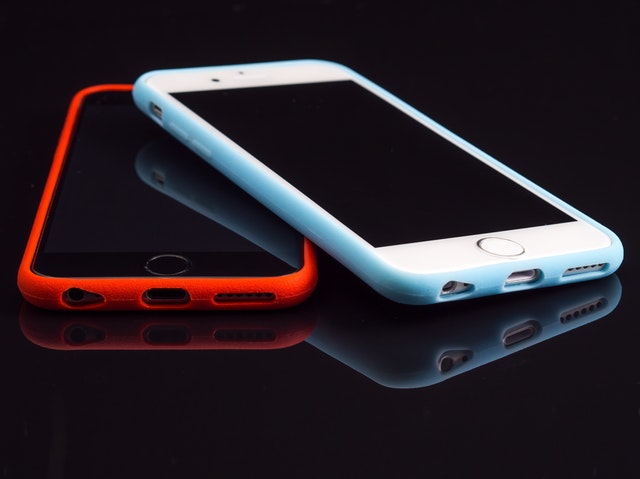 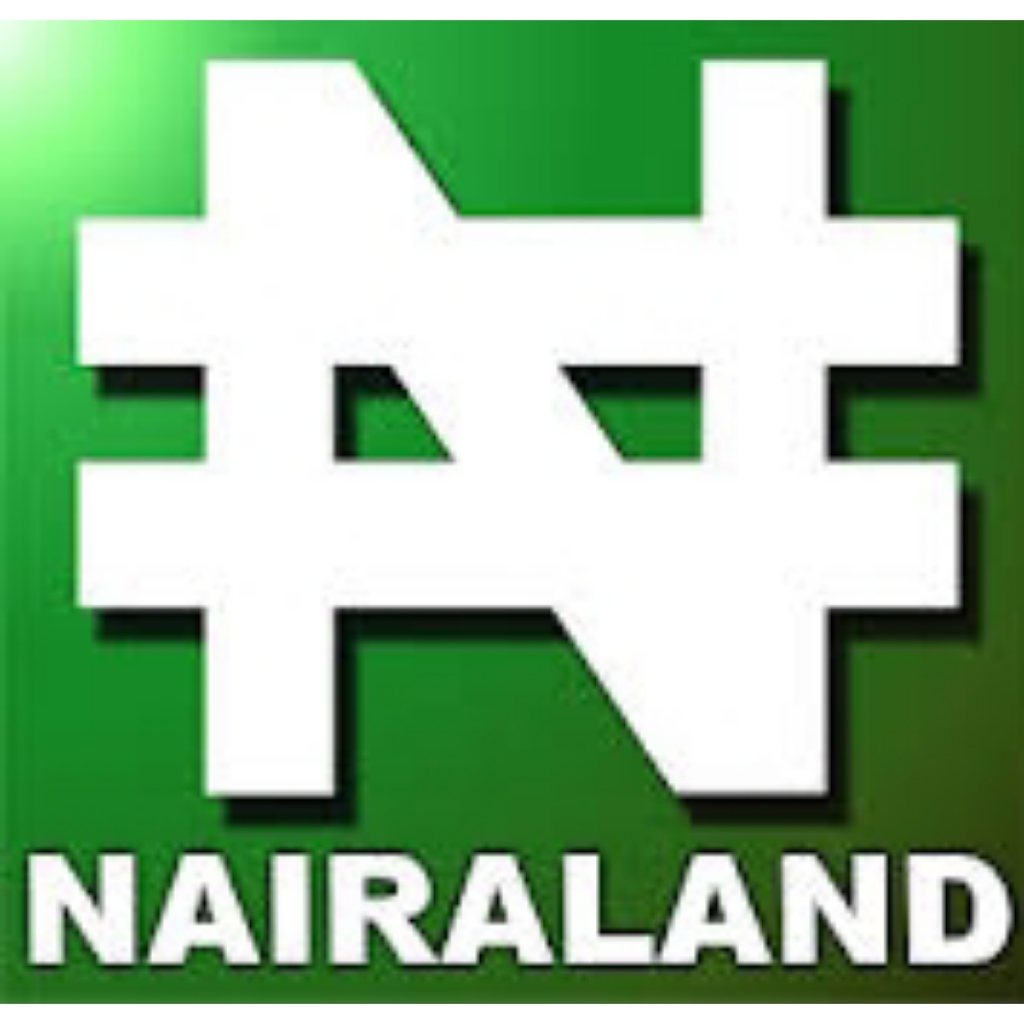 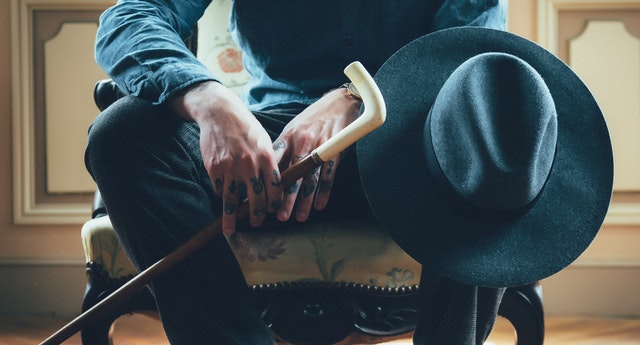