Emulators are software applications that let a computer system function like another. If you run Android emulators on Windows or Mac PC, the PC will imitate the features of the Android operating system. So, you will be able to install Android apps on your computer systems and use them as you would have done on your Android device.

Android emulators are commonly considered by gamers who want a better gaming experience with the use of a mouse and keyboard. They are also used for detecting and removing bugs in software code that make a computer malfunction or crash. App developers also use it for testing their apps before finally making them available for public use.

There are other reasons you may want Android emulators. You’ll find several free and paid options in the market that’ll let you stimulate the full Android experience on your Mac or Windows computers. However, your system specifications will determine how easy and responsive the mobile apps on the emulator will be.

Find out the best 7 Android emulators for Windows or Mac PC below.

BlueStacks is known for its wealth of features that make it a top choice for gamers when it comes to Android emulators that run smoothly on both Mac and Windows PCs. It is comprehensive and has special features such as Key Mapping Tool that allows users to create customized control schemes, Instance manager feature that makes it easy to create different instances and run multiple games side by side.

With a community of over 500 million gamers, the emulator software has become one of the safest you’ll find. It is absolutely free and now has a very recent version called BlueStacks 5. BlueStacks 5 addresses popular complaints and performs optimally on several devices, even the low-end ones.

Gameloop is another free Android emulator for gamers. It used to be known as Tencent Gaming Buddy, and only featured Tencent’s games. But now, there are several other games featured in it aside from Tencent’s.

The app works nicely on Windows and Mac PCs and should best be considered for game players with an appetite for mobile FPS gaming along with some titles. It performs nicely with great keyboard controls. However, it is not outstanding when it comes to developmental testing and productivity.

Android Studio is the official Android’s Integrated Development Console (IDE) for Android’s OS. It has a myriad of flexible features and SDK tools that can help developers create games and apps specifically for Android users. Android Studio also has a built-in emulator that developers will find helpful for testing their creativity.

While it may not appeal to all users alike, it is proudly one of the Android emulators with abundance of helpful features and high speed. The software allows you to emulate different size or form-factor devices, add custom keyboards and launchers, and also download several apps of your choice from Google Play Store

LDPlayer supports games such as Clash of Clans, Epic Seven, Arknights, and a host of others. And is very efficient for using popular apps such as Instagram, TikTok, and Facebook. This emulator is constantly updated to improve compatibility across devices.

Bliss OS works majorly through a virtual device for PCs and can also be used via USB installation. This Android emulator is not recommended for non-techy persons. It comes with special power-saving features to boost the longevity and lifespan of the battery of your device.

Its security features are often regularly updated to meet current security challenges. It runs one of the most recent versions of Android provided on an emulator, so you want to consider backing up your existing operating system to run the software.

ARChon works as a Chrome extension and not the regular Android emulator you’ll find around. If you want to install it, you’ll need to download the ARChon runtime, unzip, and then upload the file into ‘Unpacked Extensions.’

This Android emulator is not easy to run as you’ll have to alter the APK file to become compatible with the emulator. You will also need to perform other functions to use this extension to run App on Chrome. It is free and currently works on Android 4.4.

Phoenix OS is a very recent Android emulator that offers gamers a whole different experience on Windows and Mac PCs. It also allows users to access Google Play services, play games, and download apps available on the Play Store with a desktop-like experience. But you might have some challenges updating them.

As a modern app, Phoenix OS runs on Android 7.1 and can be downloaded from their official website. It is absolutely free. 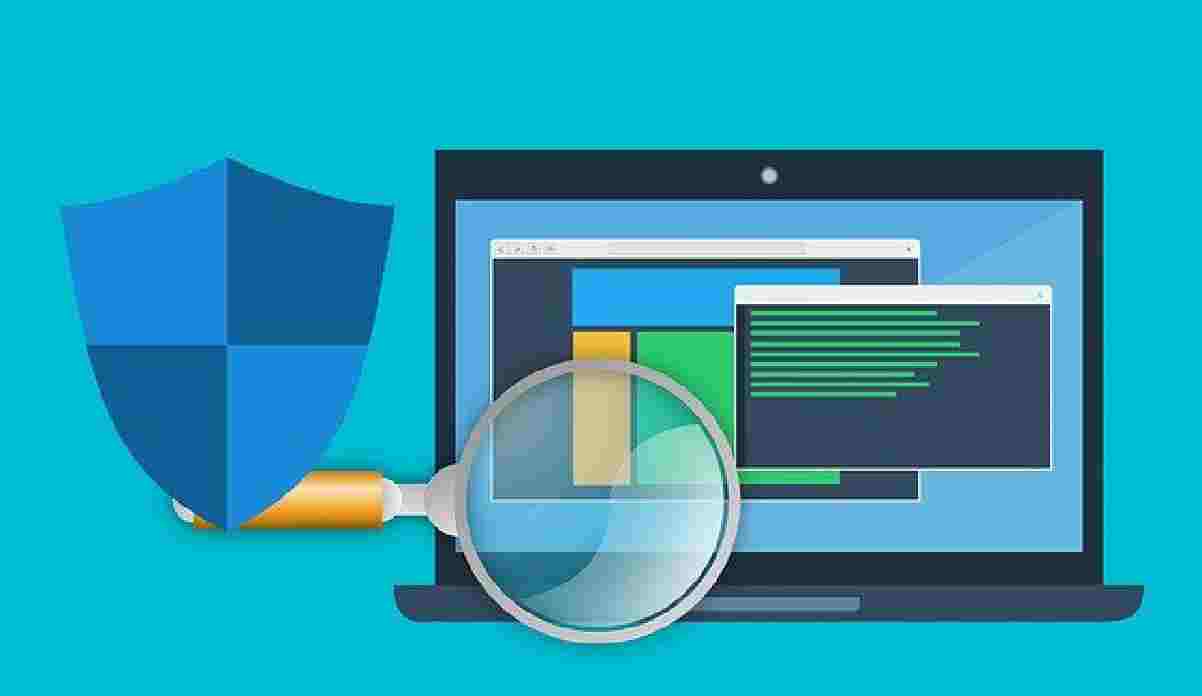 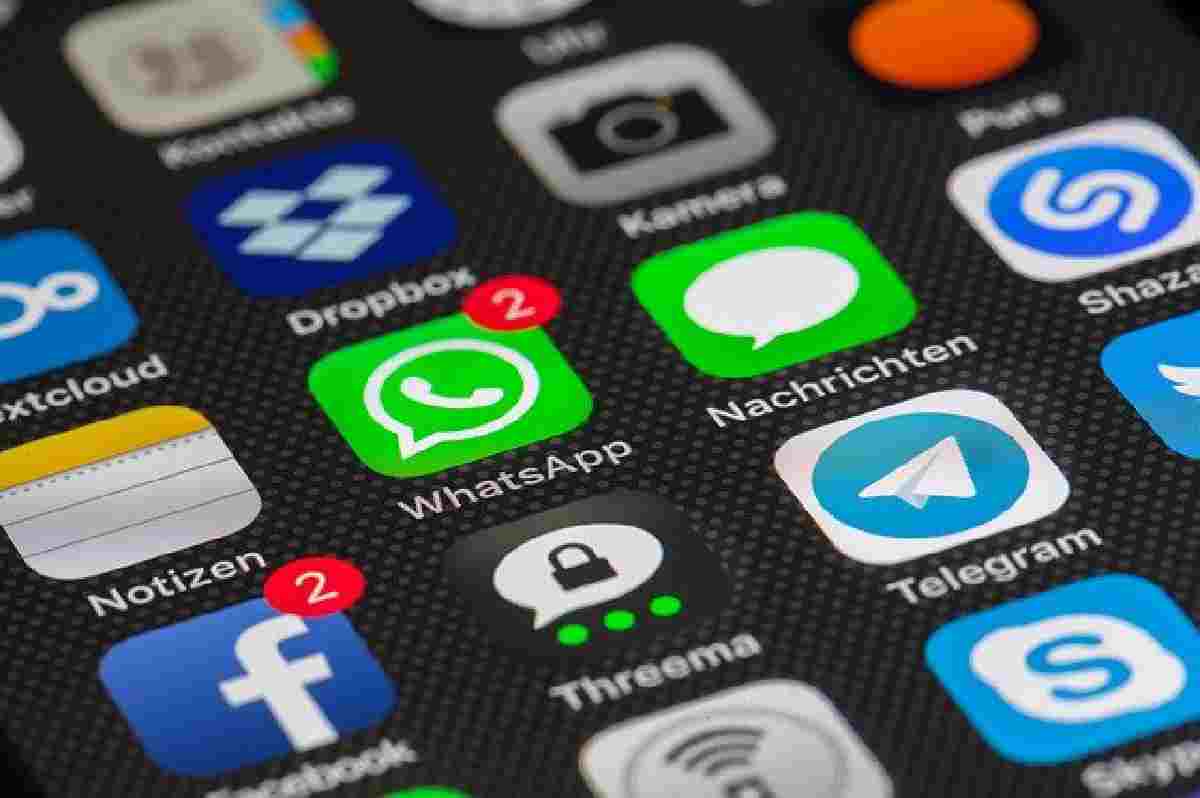 There are free calling apps for iPhone and iPad that can save you lots of cash in the long term, especially if you stay in an area where there is…

In this post, you can get showbox for android downloaded into your smartphone by following my tips. Add to that, iphone users will also get a step by step on… 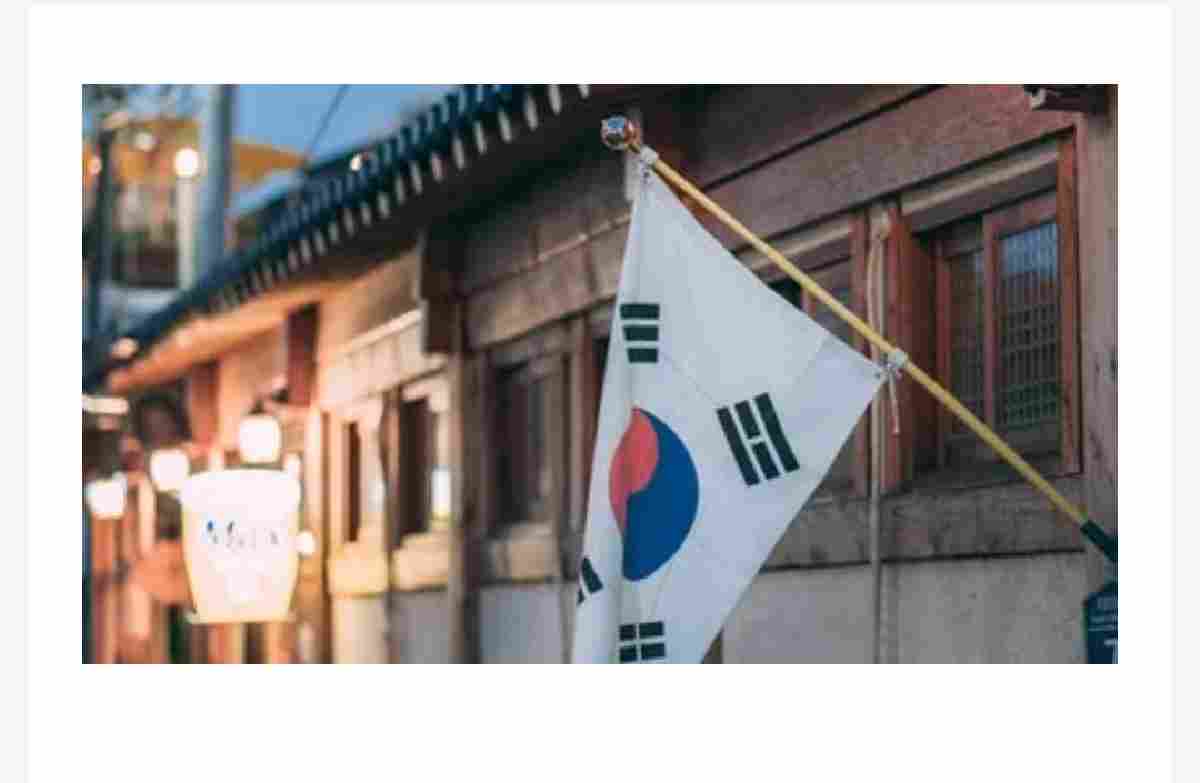 It is always an added advantage to be able to understand and speak a variety of languages. It will not only place you on a broader scale in your industry… 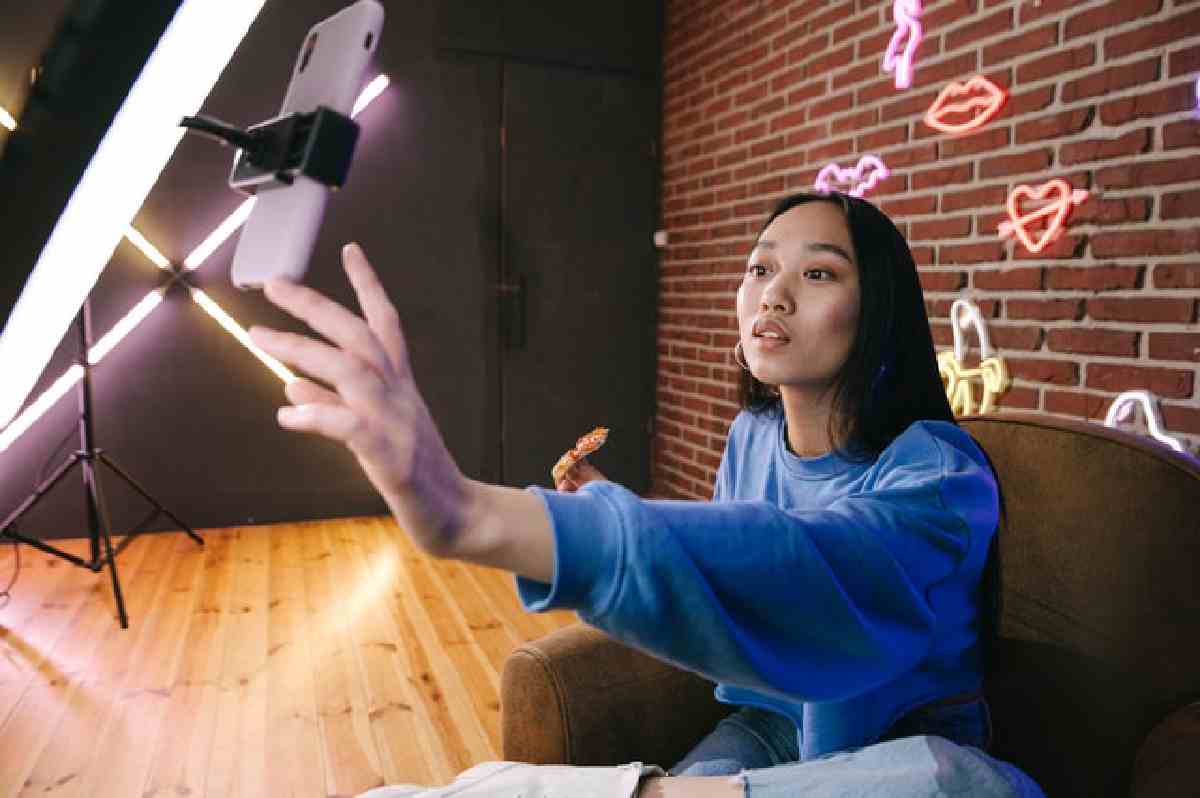 In this digital age, text and images get shared constantly, but video gets more views. There are several reasons why people prefer video over text or static images. Video is…