It is time to cut down some expenses and follow this guide on how to make free calls from any country you live in or anywhere you are.

There is a sweet sensation when you hear from your loved ones who are not around, better if it is made through voice calls.

Your smartphone has been underused and can do much more than you can imagine. Taking cute pics, surfing the internet, watching movies and some things you know are just a few of the things smartphones are enabled to do.

This is made happened using the internet which can be used for free phone calls and video calls.

Not many of us get to use our data plan before the expiry date. You can exhaust those data on calls. You won’t even realize that you are using your internet for phone calls because the data exhausted is almost next to nothing.

To get started, you will need your smartphones and must be running on any of Android operating system (OS) or Ios (iPhone & Ipads.).

PC users can also make use of some of the free internet calls app but I am not one that fancy using a computer to make calls.

Let me introduce you to some apps that allow you to make free calls and video calls. Some of them are apps you have used or heard about.

This app has been around for a while. It is most popular outside the USA. The majority are now using it as a means to get a real USA number especially if you are Non-Americans.

Textplus allows you to make calls or receive calls just like you would have done on your landline, mobile phone or on local telephone service. Text messages are also allowed on it.

Everything is almost the same except that you won’t be getting a sim card or chip you can slot into space provided by your phone.

All activities are carried out using the TextPlus app which is available for download on Play store and apple store.

It does not matter where you are, you can make free internet calls to Nigeria, India, South Africa, UK and any other country you are.

As I said, Non-Americans who find it difficult to use the app or register can download VPN to sort out the registration process.

All things being considered, the service is only allowed in the USA and Canada but there are times where you might need to keep track of your important activities, maybe banks transactions, deals, and whatever.

Registering the app means you can always be in look out for some important SMS or make/receive calls with your USA line. Take advantage of this and start making that free calls today. 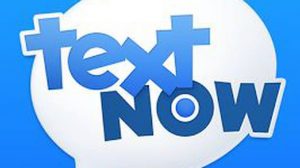 This offer is almost the same as TextPlus. It is an application fully integrated to make free unlimited, calls and SMS with other text now users.

You are not going to see much of a difference between textnow and textplus as both offer actual USA number.

Like a regular mobile number, textnow will keep track of your incoming calls, dialed numbers, and missed calls.

If you are not living in the USA and you want to register, you can do so by downloading from play store or apple store. If you are unable to connect, a good VPN will allow you to seamlessly register on TextNow. 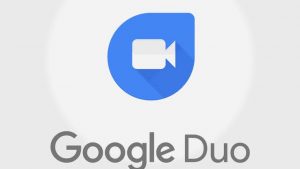 To be honest, I just started taken note of DUO when I changed my phone. Not my favorite free internet call but one cannot ignore its growing presence as at the moment.

With each upgrade in Android OS, comes with a preinstalled Google Duo. It is just a matter of time before it becomes the real deal.

There is still much work to be done and more publicity if Google intends on making it one of the most used apps in the world but as of now, it is not.

Google duo allows you to make free calls and video calls to other Google Duo Users on your phone. The only disadvantage is it is not everyone favourite app but can be better. Also, no sending or receiving of text message through this channel.

Most Android phones now come with preinstalled Google duo. If you do not have it, you can have it downloaded on play store or on apple stores (iPhone & Ipad). 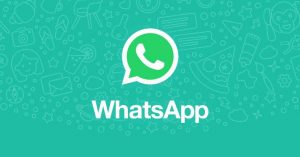 My number one app to make free calls and video calls. Whatsapp is a text-based app and inarguably the best out there.

I would say it is difficult to gauge who has the most users between WhatsApp and Facebook but based on the figures released, I would have to go with facebook messenger. Not that the company care, they are both great investments for Mark Zuckerberg.

Whatsapp was acquired in 2014 and became one of the largest venture-backed company. It was no surprise to many when Zuckerberg Acquired it, WhatsApp had lots of promises and we can confirm that with the massive upgrades on WhatsApp.

You can now make audio calls, video calls, share status with family and friends, select who you want to see your status and the many upgrades that are yet to feature.

The app is very easy to use. You can share a good conversation with friends, exchange pictures, documents, files, and video and many more. It is easy to say it is the best social app to date. 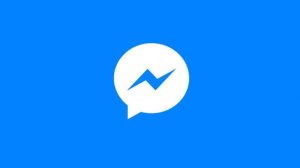 While growing up, I used to love Hi5, myspace, and bebo. These were some great social media apps when the internet was still trying to find its feet. Facebook came along, then we substituted all for this great social media.

Facebook users can share a thought or post on their page, upload pictures and videos, chats, internet calls, and video calls. To get started with making free calls or video calls, users must be friends on facebook.

The app is Available for Android, Apple, and PC users. 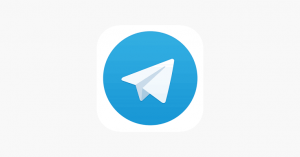 Telegram is one of the best out there. The safest app which is powered by an end to end encryption when you use the Telegram secret message.

It leaves no trace, no screen grab, no message forwarding and will self destruct when you are done chatting. On telegram, you can use it as a storage for your important files. There are just a few of the features on telegram.

Aside from that, it can be used to make free internet calls at no cost to you. to make the calls, both must have telegram installed and must be connected to one another.

You cannot use the app to make calls to local landline and your country’s mobile numbers. 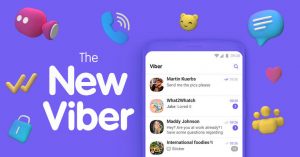 Viber is a free app that allows you to chat, make internet calls and video calls, and send messages to Viber users.

On the app, you can also make calls with non-Viber users but will attract a charge. Instead of having to incur any charges, Viber out allows you to make calls at a very low.

The internet connection allows on Viber are 3G, LTE, and WIFI. 2g is not allowed because of its low speed to the task given as Viber want better quality.

You can download Viber on Android, Ios, windows, Linus, and Mac computer. 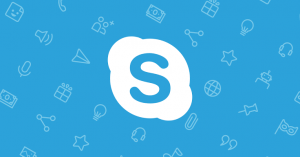 Skype is one of the oldest applications that allows you to make internet call for free, text messages and video chats between devices.

The only time you need to pay is when you are making calls to a landline or mobile, SMS and voicemails but if users are both on skye, it is free.

With skpe you can connect with users on PC, Android phones, Apple ios, kindle fire HD, web and other devices. 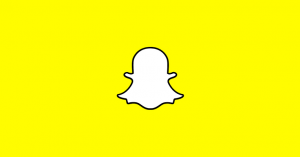 Snapchat is the most popular dating app. It is mostly renowned for taking beautiful selfies, chats and video chat with lots of customization tools.

This is an app you can’t afford to have on your phone especially if you are selfie kings and queens. It makes your pictures and videos come out better.

Like most of the awesome apps I have mentioned, it is available for download on Play store (Android) and apple store (iPhone and iPad)

You may also read:

How to check Airtel number in Nigeria
How To Link National Identification Number (NIN) To GLO Phone Number
How to get free 3gb data on Airtel TV
Share this: