Who doesn’t like a good bingo game? Bingo is a fun game enjoyed by people of all ages that remains immensely popular across the world. Naturally, the great game has made its way over to Android devices.

In 2021, bingo fans are spoiled for choice with a huge selection of free bingo apps to play. If you’re an adult, you can play some of these bingo slots games with real money to make things even more interesting. However, most can be played for free, letting you enjoy bingo games without stressing over your finances.

How to Play Bingo Games?

Bingo is completely straightforward to play and its functions very much like a fast-paced series of lottery games. Bingo players get cards with different sets of numbers on them. During the game, the bingo master pulls numbered balls from a tombola and calls them out. Players then scratch the numbers off their cards, until one person has scratched all their numbers off and calls out “bingo”. The first person to do this is the winner.

There are lots of variations of bingo, especially with online bingo games. You can choose many different styles of rooms to play in to find the one you like the best. Plus bingo games online can have lots of extra features like power-ups and modifiers, and some let you unlock new rooms and features as you play.

Some free versions give you tokens to play with, and once you use them you may have to wait for a top-up or watch adverts to unlock more tokens. Once you start to play free bingo games for fun you’ll get the hang of it easily. You’ll discover that it’s a great game that can be soothing and exciting at the same time. So without further ado, let’s look at the 10 best bingo games for Android in 2021.

Related:  My Airtel app: What you should know, benefits + how to download

This popular bingo game for Android is a great place to start for bingo newbies. You can play classic bingo with other players, and get free bingo tokens to play with every four hours.

You can play with as many as four cards on a single game, and there’s comprehensive offline play available if your internet connection isn’t guaranteed. Another nifty feature is the ability to pause and rewind games if you’re worried you’ve missed a number being called out. There are more features available with in-app purchases, but the free bingo service available is still excellent.

If you want to move on from basic bingo, Bingo Bash has a lot of features to keep veteran players interested in different bingo games. There’s a huge range of rooms available to suit every taste. Plus there are lots of modified bingo games available where you’ll get some interesting twists on traditional rules. 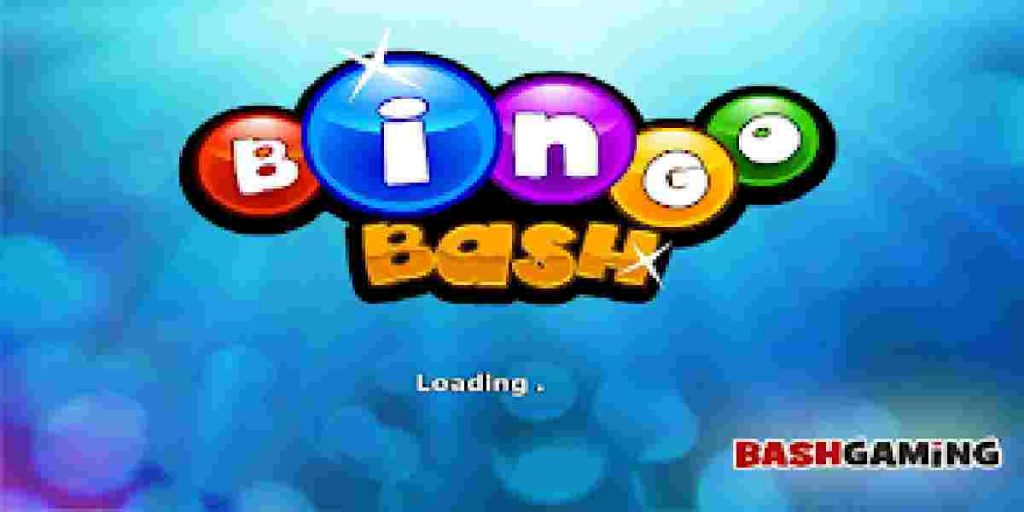 There are also power-ups and daily bonuses available, and that’s without in-app purchases that unlock lots more. For a free bingo game with some extra bells and whistles, Bingo Bash might be the answer.

For a low-key free bingo Android game that doesn’t come with a lot of fuss and useless extras try Bingo Blast. Although the base game is very traditional, it lets players use up to 8 cards per game. You can unlock additional features the more you play, and there are power-ups available with in-app purchases if you want to mix things up.

You can play with real money, too if you want to try your luck getting rich.

This free bingo game is a sequel to the original Bingo PartyLand that proved very popular with players as one of the top bingo games. It’s crammed full of features and a variety of different play formats to enjoy.

The online multiplayer component lets you compete with other players in real-time if you want to test your skills with others. A nice thing about the gameplay is that there’s a focus on collectibles to win which makes things a bit more interesting for extended play sessions.

Although more features are available with in-app purchases, you can have a great experience with the free bingo game by itself.

RPG fans who are looking for bingo games to play should check out Bingo Quest. This free bingo game lets players fight their way through four separate worlds by triumphing at bingo.

There’s a whopping total of 80 levels for players to get through, and collectibles to gather, so even the most hardcore bingo players should find plenty to keep them busy. We like that the game tries to do something new with the free bingo game format, and the sense of challenge makes this one of the top bingo games available.

If you like to feel an adrenaline rush coursing through your body when you play free bingo games for fun, look no further than Bingo Showdown. This title is for players who like their bingo games to be fast-paced, with a heavy emphasis on online multiplayer against big lobbies of other players. 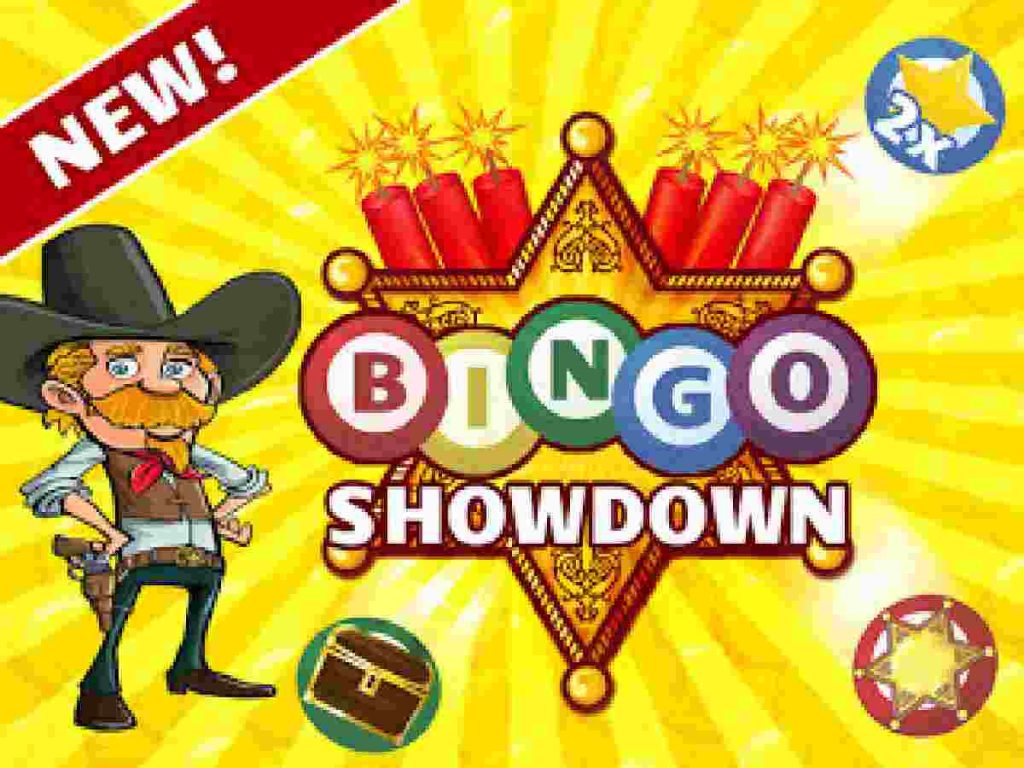 As a free bingo game, it can be hard to deal with the prompts to spend money. And players who don’t want to spend cash can only have a few rounds every day. Despite this, there is fun to be had with this title.

If animals and bingo are two of the things you feel passionately about, DoubleU Bingo lets you combine the two at once. The basic game is what you find with other free bingo games.

However, DoubleU Bingo also lets you choose a pet that you can customize to your liking. The pet also comes into play with the campaign mode where it helps you win at bingo. Elsewhere, there’s also online multiplayer and tournaments that refresh every day. Unfortunately, the game is quite pushy about in-app purchases and limits free users’ playtime.

A more recent arrival among the different bingo games, Super Bingo HD seems to have learned plenty from the competition. It’s got all the now-standard features like online multiplayer, a choice of rooms, different cards and a ton of options to customize your play. It runs quite light for a freemium title which is pretty refreshing to see in online bingo games these days.

If you like your different bingo games to be feature-rich, check out Rainbow Bingo Adventure. As well as the classic bingo experience, you get lots of content and bonuses every day like free gems, coins and awards. The graphics are top-notch too, making this a pleasure to play for when you want to enjoy long bingo sessions.

DoubleU Bingo isn’t the only free bingo game to feature our furry friends. As the name suggests, Bingo Pets Party offers a variety of classic bingo where your animal assistant helps you complete the game. There are tons of content, with 75 levels to work through and free coins and power-ups on the table. The game is still being updated and looks sure to offer hours of fun to committed online bingo enthusiasts.

Conclusion: The Best Bingo Games Around

That wraps up our list of the best bingo games for Android in 2022. There’s something for everyone on this list, and bingo fans will be able to spend many pleasant hours in these great titles. Are there any top bingo games that we missed in our top? Let us know in the comment section below. 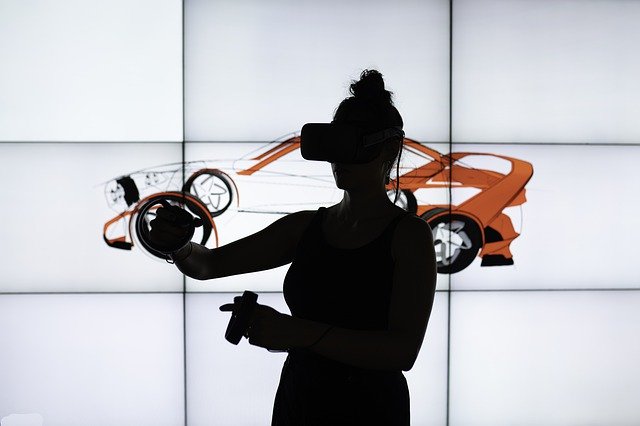 Virtual Reality (VR) games are games where the player(s) feels the actual impact of the gaming actions and environment. As the name implies, the VR games virtually places the participants… 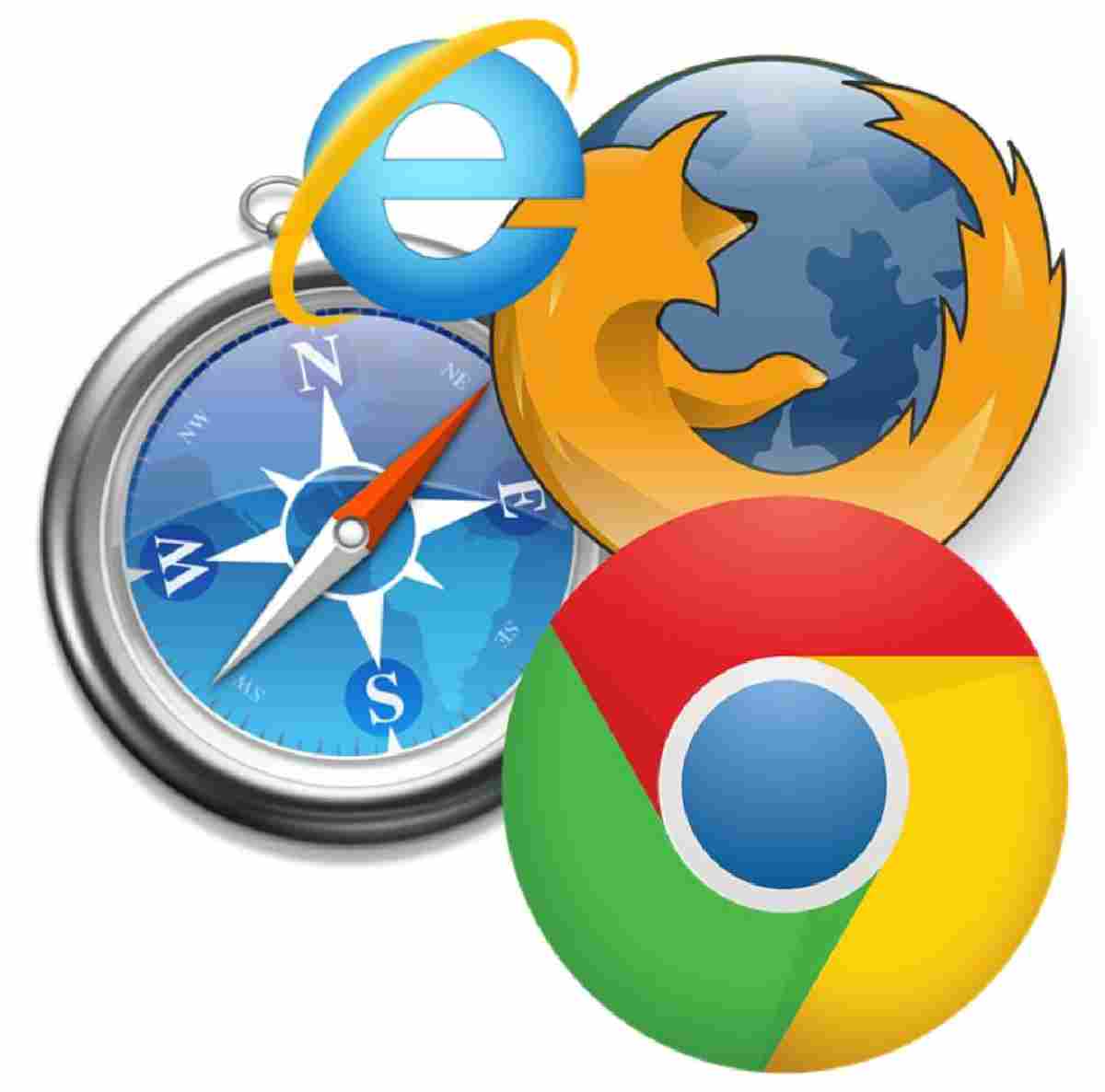 Your Android phone is half-useless without a web browser available on it. And this is for so many reasons. An essential aspect of a good browser is having good performance… Have you ever wanted to remove the audio from a video? Whether it’s for work or personal reasons, there are many tools out there that can help. In this blog… 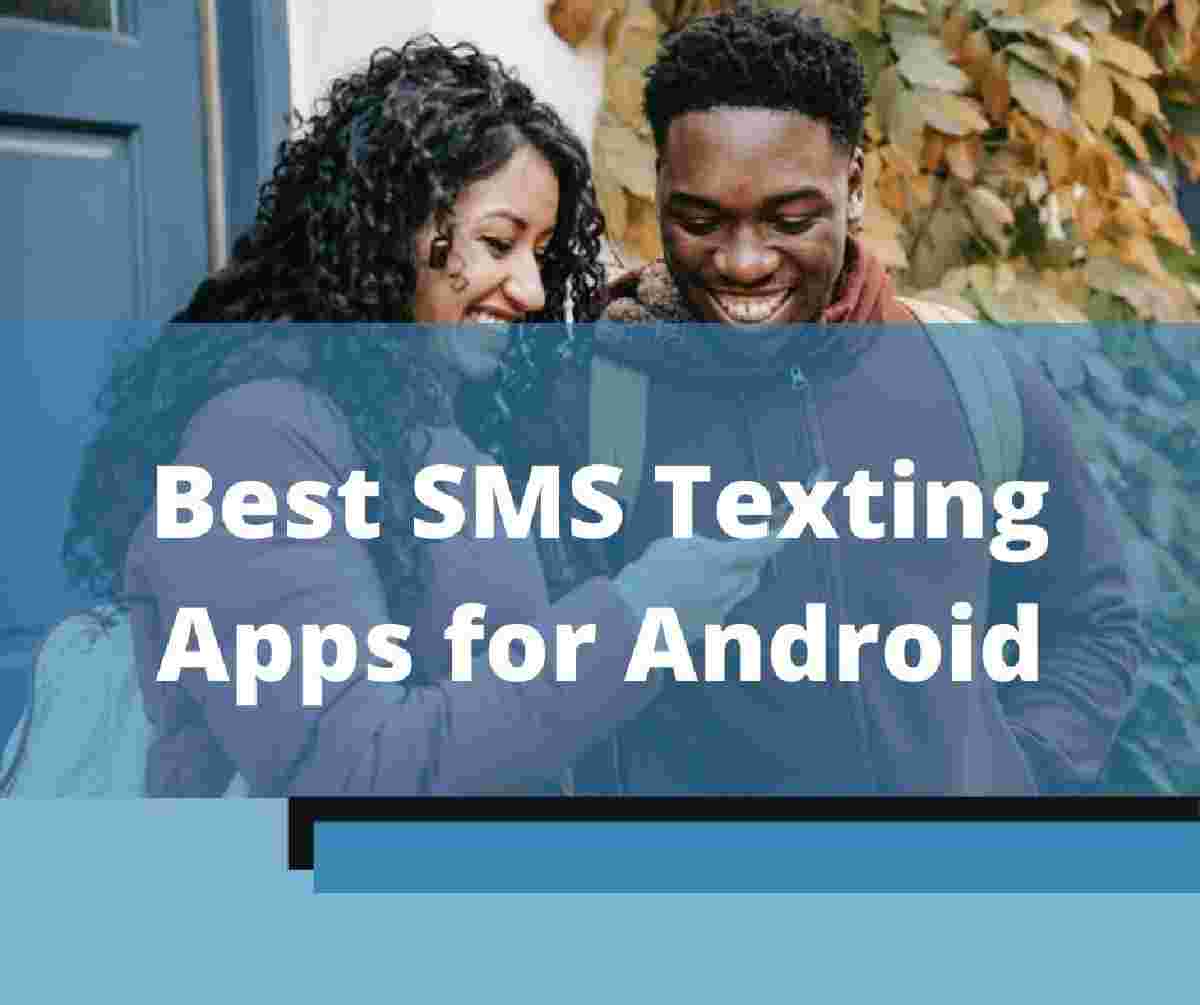 Despite being around for a very long time, SMS texting, or text messaging as you would rather call it, remains one of the most effective ways to communicate anywhere in… 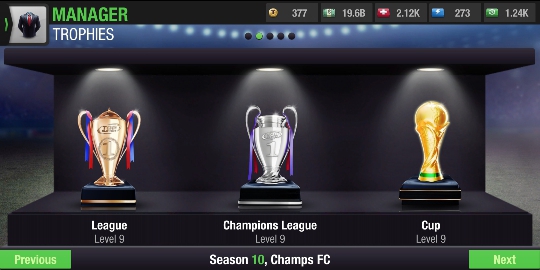 Top eleven is inarguable the best online football manager. Ever wanted a platform to show how much of a tactician you are? You may never come close to managing a…