It is very difficult to find sources or websites with reliable information, especially on the political system and socio-cultural environments. But it is easy to find conservative content online.

Most of these conservative news websites are only after multiple clicks and attention, and so they write on topics that could give them those good clicks. Thereby, leaving the relevant information and news.

But some conservative websites give an insightful opinion about current news from a different point of view. They also give the latest news and stories. Those websites are listed below in the article.

What are conservative News websites?

A conservative website typically publishes content that reflects the political right-of-center viewpoint in the United States. This might include stories with a pro-business or libertarian slant, as well as those with a social or religious conservative perspective.

Some popular conservative news websites include TheBlaze, Fox News, and Conservative Tribune. These sites often publish content that is critical of liberal politicians and policies, and they typically support Republican candidates and causes.

Twitchy is a conservative website that involves reposting provocative commentary on Twitter. It was founded in 2012 by Michelle Malkin. The website was later sold to Salem Media Group in 2013.

The Salem Media Group is a conservative Christian broadcasting corporation. Malkin lost the connection with Twitchy right from 2015. However, the website is about compiling tweets, creating stories, and putting them into short posts.

The site can make up to 40 to 45 stories almost every day according to editor Lori Ziganto.

LifeSiteNews renders a non-profit service that dedicates to the issue of life, culture, and family. This website was established in 1997 and had written reports and information pages that are used by different organizations and publications.

So if you are interested in reading daily news and updates, then you should take up this website. Their daily news report is mainly about the important developments in the United States, Canada, and across the globe.

They have the sole purpose of providing balance and give exact details on culture, life, and family matters than most media render.

National Review is one of the best conservative websites. It is an American magazine of conservative opinion that focuses on news and discussed topics including political, social, and cultural affairs, both domestic and global affairs.

This website was established in 1955 by William F. Buckley Jr. It defines the modern conservative movements. It also published numerous slideshows, videos, podcasts on its website every 24 hours.

The Blaze is comprised of news and entertainment of Africa for people that found Africa interesting. It is known to be one of the fastest-rising alternative media companies. It is also the largest as it could engage over 64 million people in a month through various media assets.

Their journalists, editors, correspondent, and contributors have high ethical and journalistic standards. This set of people ensures the authentication of the news brought in.

The Washington Free Beacon is an American conservative political journalism website. It is owned privately for a profit-online newspaper that started publishing news and insightful opinions on February 7, 2012.

It gives out a factual investigative report on varieties of issues that includes international security, public policy, media, and government affairs. It gives out in-depth news and information that other news organizations could not cover.

The Washington Free Beacon also highlights the threats to American security and peace in a dangerous world. It also exposes cronyism, gathering the information of ‘who shapes the domestic and foreign policy.’

The Epoch Times was created by a Chinese American called John Tang in 2000. He had a strong belief in a new wave of the eastern religious movement called Falun Gong. The Chinese Communist Party was not in support of the movement and sought to remove it.

John Tang was against their policy and decided to challenge the totalitarian rise of the Chinese Communist Party by creating the website. But in April 2020, the site was one of the first sites to write about the origin of Covid.

They also reported how the Chinese government worked to cover it up. At first, their report was seen as a conspiracy theory and misinformation. Later in the year, the site became hot again as it wrote about the credibility of the presidential election results.

Redstate is also an American Conservative political blog that has a thing with conservative activists and grassroots political activism that features many iconic public figures in the political system. The reason it organized a summer convention known as the Redstate gatherings.

The Redstate was established in 2004 as a 527 group. The group is known as the Salem Media Group, a conservative media company. The bloggers who founded it were John Treviño, Ben Domenech, and Mike Krempasky.

Another conservative website also has a thing with prominent people in the political system. The website was created in Washington D.C. It has the coverage of general insightful topics on mostly national politics.

This website existed right from May 1972 to this date. It is well known for its conservative political stance. It is adhesive to the Republican Presidents; Ronald Reagan, George W. Bush, and Donald Trump.

It also rejects the scientific belief on climate change, Ozone depletion, and the harmful effect of inhaling second-hand smoke. It got much attention when racist content was published and the conspiracy theories about Barack Obama.

Like the Washington Times, the Washington Examiner is also an American Conservative news website located in Washington DC. But it is owned by MediaDC, a subsidiary of Clarity Media Group by Philip Anschutz.

Before now, it was known as the Journal Newspapers. They were published in a daily tabloid-sized newspaper. They were not distributed in Washington DC itself but in the suburban regions.

As time went on, the publications were switched to focus mainly on national politics from a conservative point of view. The print edition of the daily newspaper was also switched to a weekly magazine format.

The Daily Wire is a fast-growing conservative website that features a lot of talented personnel who made it possible for the website to exist and grow.

Ben Shapiro, in partnership with Jeremy Boreing in 2015 created this website to focus on personality-driven journalism and digital optimization on Facebook specifically.

What are the most credible conservative news sources?

According to thefactual.com these are the most credible conservative news sources and magazines:

These websites listed in this article are conservative news websites that discuss politics and prominent people in the political system from a conservative point of view. They also discuss the social environment and cultures.

They are not far-fetched, and their links are not hard to open. You can get enough information as you want as they are also known to give credible information. 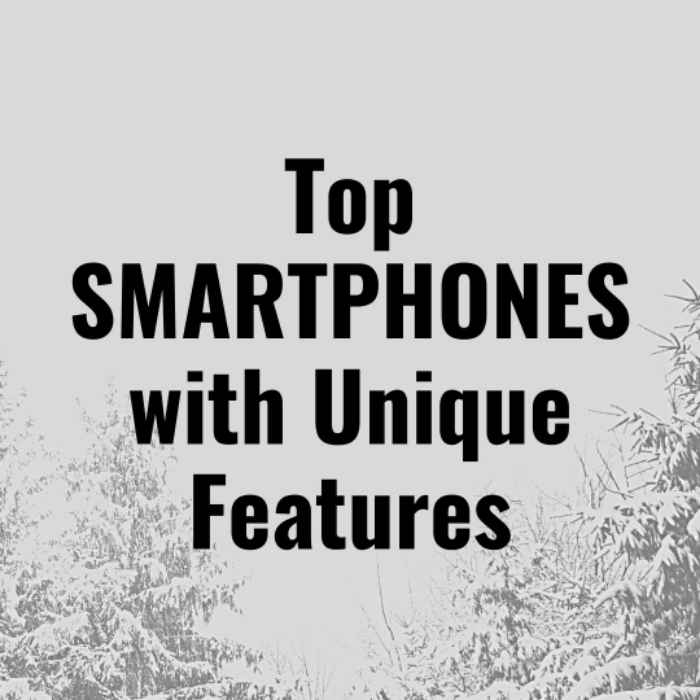