It’s almost impossible for a writer or text content creator to work without word processors. Yes, you can make do without adding slideshows and spreadsheets to your document, but word processors are needed for making the texts which are the foundation of your content.

As common with most professional premium applications on computers, it’s quite expensive and digs a hole in a buyer’s pocket. Of course, there’s a free version, but this in no way gives you all the functionalities you’d get from being a paid user.

There are a lot of great free online word processors out there today. Still, the main issue is compatibility when moving files between different platforms, especially when it has to do with documents from Microsoft Word.

However, there are still a couple of them that can do a pretty good job in word processing. What’s even great is that these online processors are free, which means you can save a few bucks while creating your document.

Google Docs is arguably the best choice for anyone looking to adopt a free online word processor. While it’s equally the most popular of all the choices in this list, it does its job pretty nicely to earn it the top spot. Being a tool developed by Google, it’s hard to expect any less regarding functionality and accessibility. The only blemish is that the number of templates is very limited – for a cloud service, you’d expect something better.

WPS Office (previously called Kingsoft Office) is a free office suite developed by Kingsoft, a Chinese software development company. It has an interface almost identical to Microsoft Word, making it a great alternative for people who can’t afford to pay for Microsoft 365. While that’s the case, the free version of this application also contains ads – something that’s not present in Google Docs.

LibreOffice is a free open-source Office Suit developed by a collaboration between The Document Foundation, Collabora, and IceWarp. Since launched in 2011, it’s been the go-to Office Suite for document creators who love open-source software. Although it’s relatively new, it has all the standard apps you need to work effectively with its word processor.

TextMaker is the word processing tool of SoftMaker’s Free Office. Although it doesn’t have a plethora of features as some on this list, it does a pretty good job as a free word processor. The only downside is that you can’t create and save in *.DOCX format even though you can edit files with the extension.

Writemonkey is a basic word processing tool that programmers predominantly use to write codes in document format. Most users refer to it as a stripped-down version of MS Word – which we can’t argue much as it’s really lightweight and uses plugins for users who want added functionalities.

FocusWriter is a word processor that streamlines everything down to the bras tax of document creation. Often seen as a major step up from Microsoft’s built-in notepad app, it’s equipped with tools to ensure effective word document creation. Much like writemoney, the interface doesn’t have many moving parts, allowing users to concentrate fully on the text they’re working on.

Although not as common as other options above, Zoho Writer is a pretty decent free online word processor. Like most completely free writing tools, its interface and features are streamlined for strictly writing and document editing – you won’t get all the extras you’d find in a complete office suite. Outside its limitations of being unable to handle broad tasks, it can handle the basics like *.DOCX conversion while retaining the original document format.

Up next is Apache OpenOffice – another open-source office suite with many features enough to rival what’s available on Microsoft365. Being an open-source tool, you get the privilege of receiving frequent updates. There’s really not much to complain about as everything seems to be on point – the perks of having an active development team.

Etherpad is an open-source online editor created for Windows, Linux, and Mac OS. It’s one of the few free tools out there that actually supports real-time collaborative editing. Its simple-to-use interface is arguably the best option for casual writers who write simple texts like novels and listicles.

Related:  How to Play and Check Baba Ijebu Result

OnlyOffice is a free online word processor that looks almost identical to MS Word – some users even argue that it’s a better alternative. Like other advanced free word processors above, it’s compatible with various file formats, including RTF, ODT, and HTML.

There are many online editors out there today; however, very few can serve up to the standards of MS Word in the Microsoft 365 office suite. While that’s the case, MS Word also has a free online version that does a little more than the basics – which is quite nice for something that’s supposed to be a paid tool. At any rate, opting for a word processor that comes with a full office suite isn’t necessary if all you want to create are text documents. 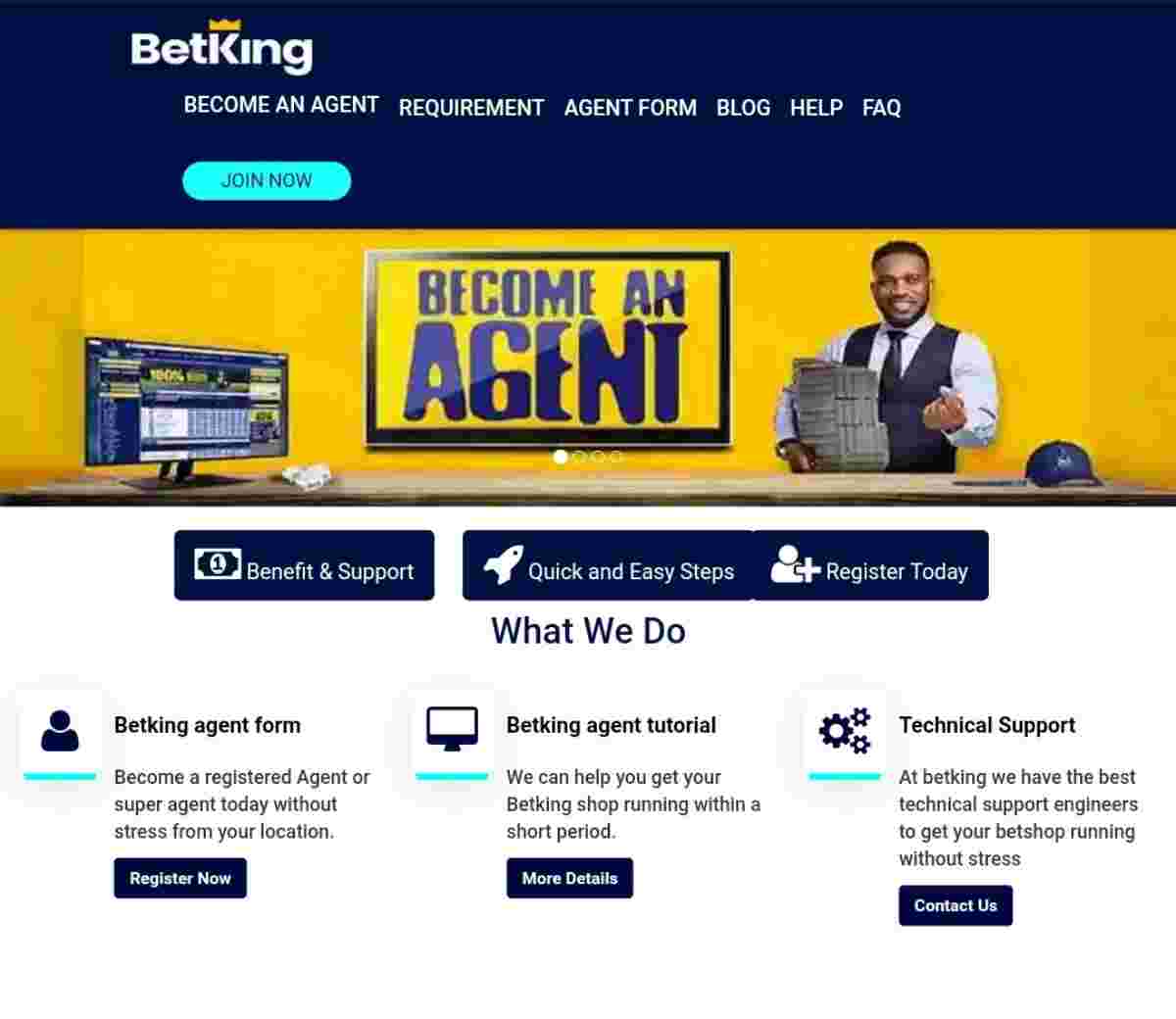