Text messaging is arguably the most popular way of making electronic communication. While its simplistic UI and accessibility are major reasons, it’s preferred for communication, but its built-in version usually doesn’t give the best performance. Most Android devices come installed with messaging apps that are unfortunately far from what’s available when you use third-party apps.

Meanwhile, the main issue is that Android smartphone manufacturers care less about making their built-in messaging apps up to standard because third-party apps are years ahead. More so, the added competition of social media platforms, which also have DMs integrated into their feature, makes it extra tricky. Thus, it’s assumed that the stock app for sending messages in Androids is useless.

If you’re a frequent user of messaging apps, we’ve come up with a list of the 10 best messaging apps for Androids. While you may already be using one of these if you don’t use the default messaging app, the article will give great insights into other similar apps you’d like to try. Meanwhile, this is the page to read if you’re looking for overall better messaging.

Google Messages is Google’s official SMS app – it’s hard not to see it appearing as number one on a list of messaging apps. Formerly known as “Android Messages,” the free texting app by Google is a little more than the average SMS app. Its RCS features allow it to handle messaging tasks like sending multimedia, large files, and read receipts – things you’d typically expect from social media apps like WhatsApp or Instagram. Also, it’s available on web, which means it’s accessible from almost any device with an internet connection.

Related:  How to Install and Play PPSSPP Games on Android Emulator

If longevity and consistency is your primary reason for picking a messaging platform, then there’s no doubt that Chomp SMS will make it into your list. This third-party messaging app has been around for over a decade and still makes any list ranking the best message app for Android devices. Aside from regulars like emoji, SMS, and MMS, Chomp SMS also have advanced features like quick reply, blocking, and group messaging. Also, the app serves as your phone’s default messaging app and works well when linking with PCs.

Handcent is a messaging app that’s also been around for a while. Much like Chomp SMS, it gained popularity from being the go-to third-party messaging app for Android devices long before Facebook’s Messenger (which will be discussed next) became an independent app. It’s also got tons of features like SMS backup, emojis, a privacy box, and themes which sets it apart from your regular messaging app.

Yaata is a relatively new messaging app with a fast-growing number of downloads on the Play Store – they must be doing something really go to pull these kinds of stats. On the free version, some features like scheduled messaging and complete MMS support are just above what you’d expect from your stock messaging app. However, the paid version has advanced features like SMS blocklisting, auto-responder, and SMS backup. Overall, it’s a great candidate to switch from your default messaging app.

Facebook (as a social media) is one of the largest social media platforms today. This volume also rubs off its messaging app, as most people have it installed to access Facebook DMs. While that’s the case, the messaging app takes a separate package from its social media, allowing it to serve as a possible replacement for your default messaging app. Although the app may not be the best messaging app in the App Store, its already-established user base makes it a great option. More so, if you’re already a Facebook user, it saves you the extra stress of having to download and pay for another dedicated messaging app.

Pulse SMS is one of those apps you can’t help but pay for when you see the number of features it brings to the table. If you’re a user that’s constantly texting on the go, this is probably your best option as it supports all platforms. While that’s the case, it also has excellent features like message backup, phone number blocklisting, and dual-sim integration, making it an ideal messaging app.

WhatsApp making the list may be shocking to some of us who’s been taking it as a social media app. It fits as a messaging app because registration requires your phone number, and its interface is focused on DMs – we refer to it as social media because of its massive user base. While that’s the case, it’s arguably the messaging app with the best user-accessibility ratio. With features like voice notes, stickers, group chats and calls, and sending of large files (up to 2GB), it’s hard to look away and not include it in a list of best-messaging apps for Android.

Next is one of the fast-growing social media/messaging apps across all platforms. Its interface has a lot of what’s available on WhatsApp, Facebook, and Telegram; however, its level of security gives it a significant advantage over others. What’s even great is that it is open source and entirely free – you’re assured regular updates that meet the current industry standards for messaging apps.

Textra SMS is an exotic messaging app that does a great job of bringing hardcore messaging features to users. Even though it’s not a free messaging tool, advanced features like pre-contact settings, SMS scheduling, quick reply, and SMS blocking are worth trying if you’re tired of using your basic messaging app.

While most on this list will typically require the other user installing the same app to communicate with you, Line bridges that gap by allowing you to text others who don’t use the Line app. While that’s a cool feature, it’s hard to look past great ad-ons like group calls which supports up to 200 participants.

Despite not being free, you can get the core communication features for free. The only blemish (if we should call it that) is that many of its features are overkill for someone who just needs a basic messaging app. 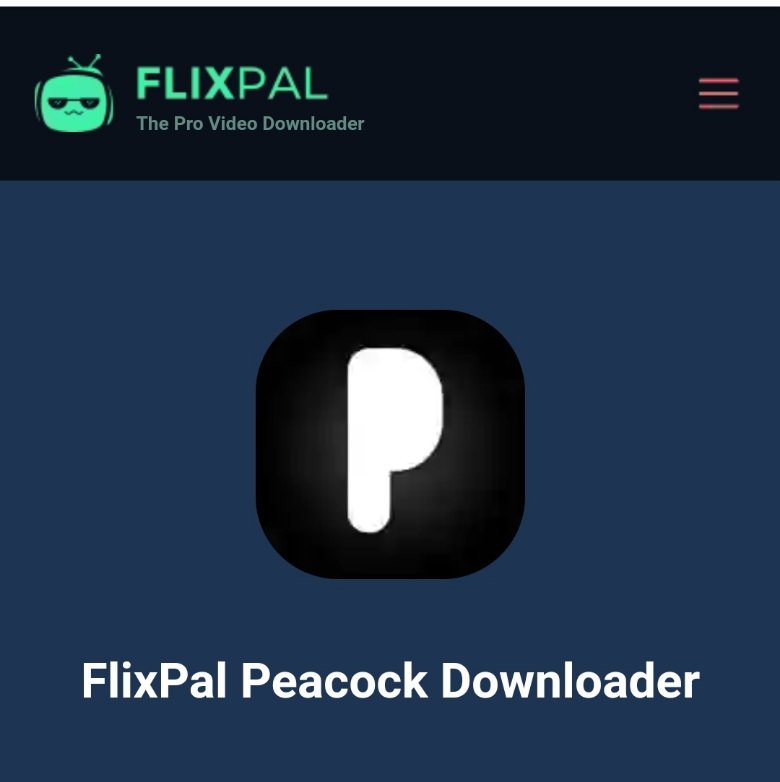