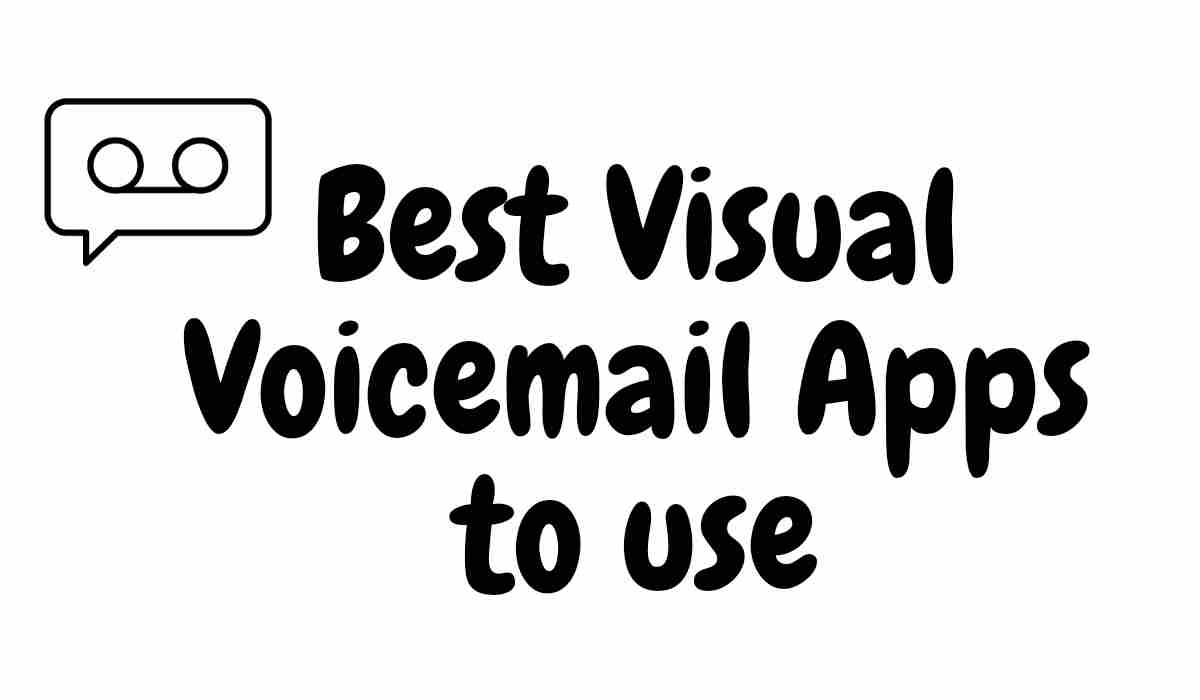 Almost anyone in the room will agree that the popularity of voice mailing as a means of communication these days isn’t as it used to be. Apart from the emergence of social media platforms that allow the recording of messages, one can argue that voicemail technology took too long to get upgrades, as such, a lot of users have gone for other alternatives.

However, with the innovativeness of the smartphone app developers, we’re now getting what seems to be a new look to voice mailing. Modern third-party apps are now equipped with visual features that allow users to read transcriptions of voicemails instead of the traditional audio-only method. More so, users can now manage mails individually, selecting which should be read/played next.

By most standards, HolluMail comes up top as the best visual voicemail app for smartphones. It’s not only compatible with both types of smartphones (iOS and Android), it has a simplistic interface on both types of devices as well; a problem that cross-platform-compatible apps have.

It’s equipped with the latest feature like voicemail scan and transcription, intuitive arrangement of mails, AI suggestions, etc. Although most of its premium features are in a paid package, new users can also try out the free version to get a feel of what to expect if they decide to purchase.

Related:  How to Open and Verify Cash App Account In Any Country

InstaVoice is one of the most innovative voicemail apps out there. They take the second spot on the list as they without argument belong in the list as one of the big boys. Like HolluMail it’s available on both smartphone platforms, but this time with an even easier interface which most users liken to a regular chatting app.

As part of their ambitions to bring technological advancement to voice mailing, they offer unlimited storage, which means users can save a lifetime of voicemails without having to delete any old ones. Another unique feature is its ability to integrate up to 10 phone numbers on a single app/account. More so, you can access accounts seamlessly from any device making it the go-to visual voicemail app for users who are always on the go.

YouMail is a visual voicemail app that prioritizes security for its users. With security features like robocall protection and anti-spam, users don’t even get to have spam messages in their inbox in the first place. Quite the app for anyone who’s very conservative about their privacy.

They’ve been around for over a decade and should be no new name to most veteran users of visual voicemail apps. Also, the platform allows you to store up to 100 voicemails which are sorted according to the date received and contact names to make navigation easier.

Voxist pitches itself as ‘the voicemail you can read’, a phrase which is a no-brainer considering that most voicemail apps on smartphones also have the transcription feature. While that’s the case, they also offer something peculiar in their transcription algorithm, using an advanced AI that’s more accurate than most on the list.

Related:  How To Create Short Intro Video For Your Social Media

In addition, it has some innovative features that allow users to access their messages via emails, and a free version that contains most of the standard tools you may need from a visual voicemail app.

Visual Voice Plus is a visual voicemail app that focuses on accurate transcriptions and extensive user personalization. One can argue that it should be up there in the top three, however, its limitation of only working with carriers that allows call forwarding sees it settling for 5th place.

Regardless of its limitations, if you’re a supported user, you get to enjoy extensive customizations like setting a specific reply for individual contacts, which means your contacts don’t get the cliché auto-reply feeling. More so, its communication tech allows users to send messages even without network coverage; perhaps this is the best visual voicemail app for any user that expects to be in rural areas with limited coverage.

Of course, as the list goes, we’re bound to expect great visual voicemail apps with a couple of tradeoffs or limitations; Base is one of such apps. To use this service, you need to also be a Base network user. While the in-app features are great, limitations like this already reduce its level of accessibility to the public.

Apart from the blemishes, in-app, it’s also equipped with the latest standard features you’d expect from any visual voice mail app. Perhaps a strong reason why anyone would want to get on the Base network.

MetroPCS is a visual voicemail app that pitches itself as ‘the app for controlling all kinds of messages.’ Quite rightly so, when installed, it transfers all incoming and outgoing messages to the mailbox. If you’re looking for an app that gives total centralization of messages, this, however, being placed 7th, should be among your first choices.

Line2 pitches itself as the voicemail app that its clients ‘a second phone number.’ Dedicated to anonymity, it’s one of the few visual voice mailing apps that gives its users access to a private number for communication.

While that’s the case, it’s only available for US and Canadian residents which is quite a challenge for interested users living in other countries. Also, the visual voicemail feature which is only available to premium users is capped at 1500 minutes per month.

While we’re on a list of best visual voicemail apps, it’s worthy to also add that most carriers like AT&T, T-Mobile, and Sprint now offer in-house visual voicemail apps to their users. While some of these network provider apps don’t offer a lot of features when compared with the top members on the list, they do offer some (if not all) of the basic features expected from a visual voice mailing app.

Although Google Voice is quite popular among other visual voice mailing apps, it comes in the last spot because of the infant nature of the service. Aside from being only available in select countries, there are also a couple of features accessible for other options which you don’t get on Google Voice.

Perhaps its only highlight is that it’s very secure, and doesn’t require a separate app for viewing messages. More so, it’s a cloud-based platform which means users can save as many messages as they want. 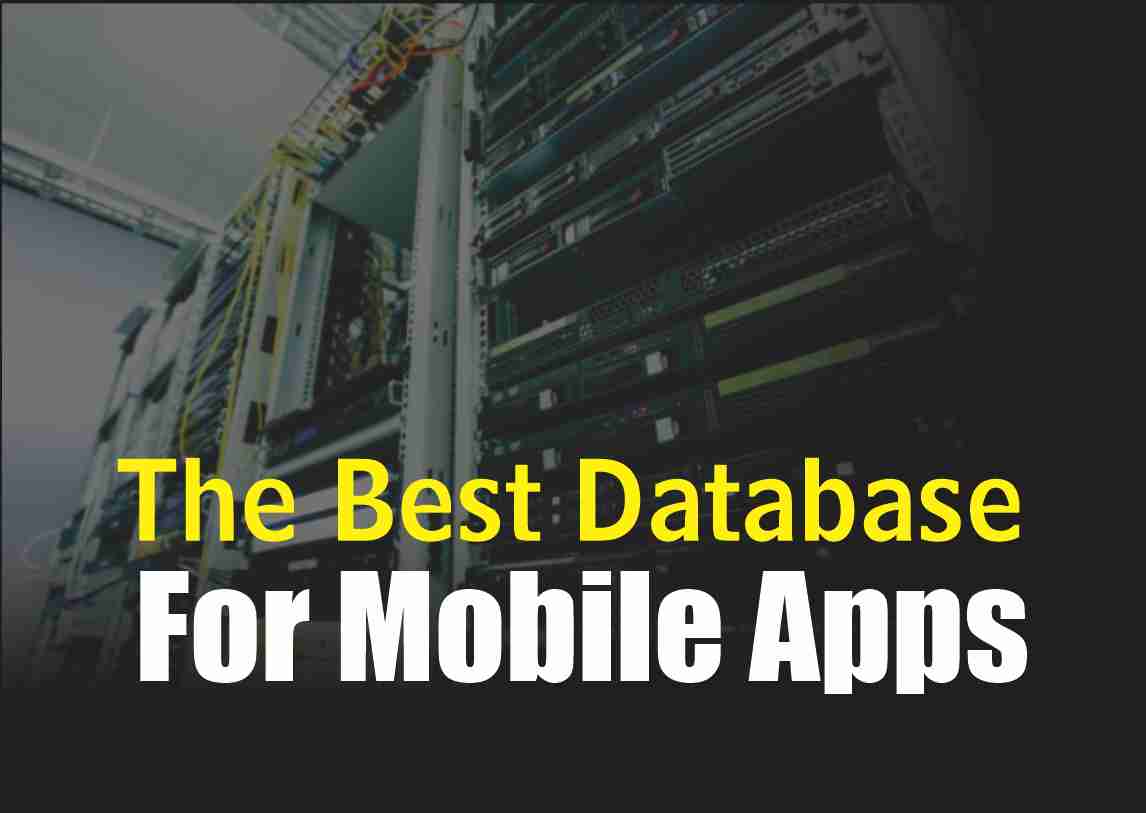 A database is the storehouse of data consisting of multiple tables, rows, and columns. Different fields in the database are assigned with specific information. Businesses and dynamic websites often use…

Virtual Reality (VR) games are games where the player(s) feels the actual impact of the gaming actions and environment. As the name implies, the VR games virtually places the participants… 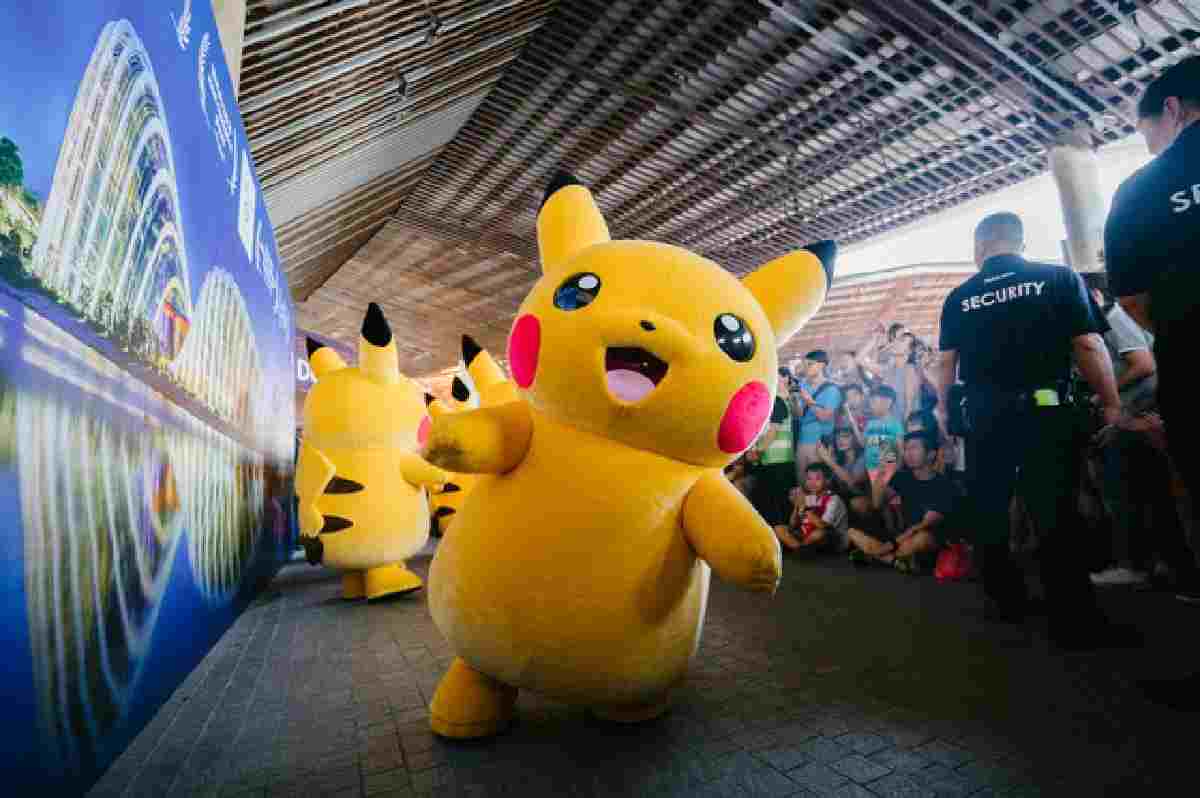 The internet is filled with many animation apps, but selecting the best ones that fit perfectly for your Android, Windows, Mac, or IOS – Ipad and iPhone could be an… 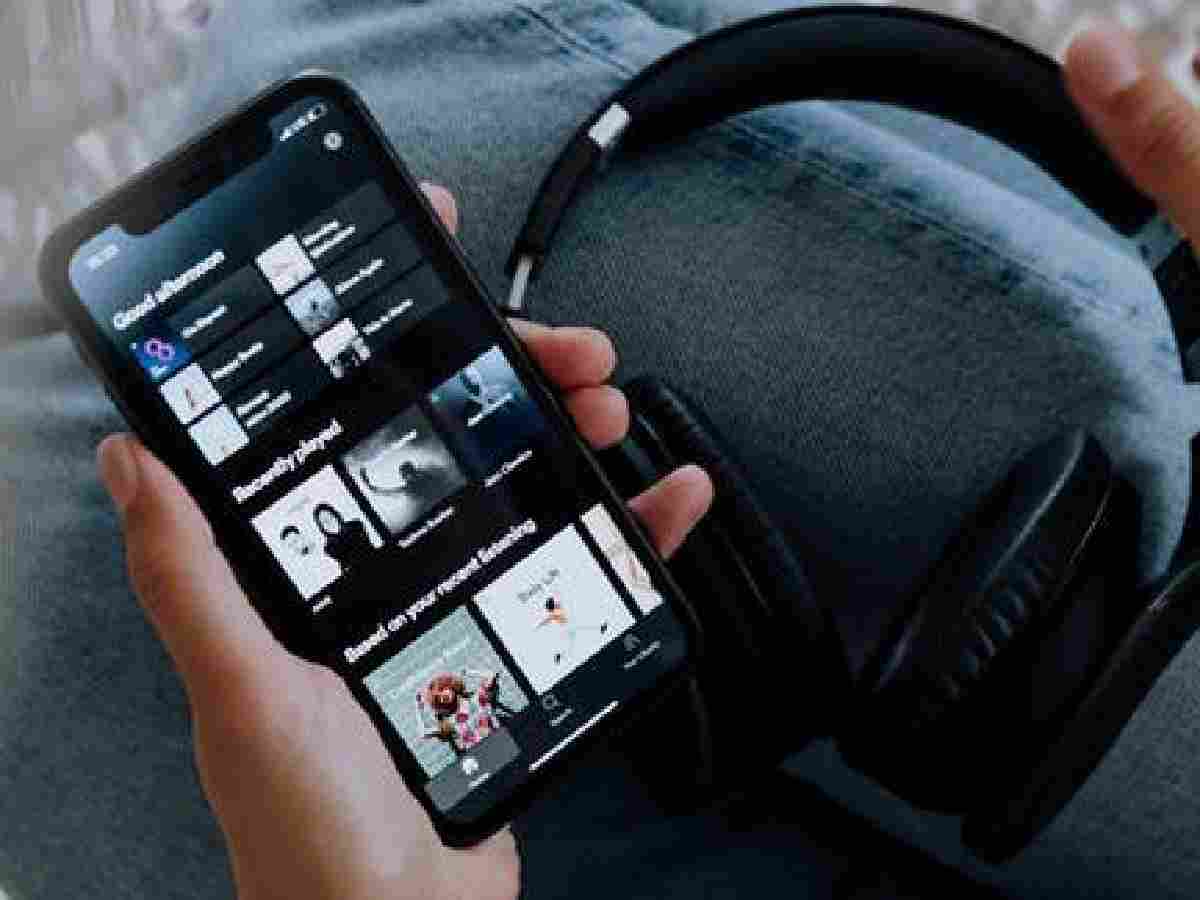 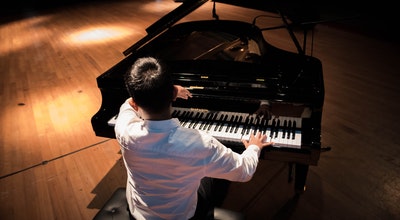 Do you wish to know how to run your beautiful fingers on Keyboard? This can be made possible by installing the best learning piano apps for all types of phones….