Colorado State in USA: Interesting facts to know about CO

Colorado is in the western region located among the rocky mountains in the US. The state is known for many things but the most glaring ones that could be easily known by even anyone visiting for the first time are the beautiful landscapes and wildlife.

It is a state where nature resides, and you are just going to love the mountains, forests, hot springs, rivers, desert lands, and many more. And those snow-capped mountains that most of us get to see in most adventure movies or series, you can have the full view in Colorado (CO) live.

It is a beautiful state with lots of activities that you can have fun with ranging from skiing, canoeing, and horse riding. So when we say the state is remarkable and lovely, we are far from a joke as that is the reality.

The capital of Colorado is Denver which also happens to be the largest city in the state. The state capital is not just marvelous, but also fun and interesting for anyone who is in for a great treat. The residents are referred to as Coloradans and sometimes, “Coloradoan”

According to past studies, in 2010, the state ranked 11th in household income and 8th in 2016. Those results have shown that CO is a wealthy state. It also scores very high in the standard of living index. Therefore, anyone can easily move in to find something worthwhile with the many opportunities abound in this lovely state.

The name, ‘Colorado’ comes from the Spanish language, “Red” or “Ruddy”. The name was decided for Colorado as a Territory at that time by Congress in 1861. The early Spanish in the Rocky Mountain Region found a river and named it Rio Colorado due to the reddish silt that the water carried from the mountains.

Colorado officially became a state on August 1, 1876. The motto of the state is Nil sine numine, in English, it means “Nothing without providence.” The nickname is The Centennial State.

Colorado’s total area is 104,094 sq mi. It is ranked 8th among the 50 states in America. It is bothered by Kansas to the east, New Mexico to the south, Utah to the west, and Wyoming to the north.

According to the 2020 population census that took place in the United States, it recorded that there are over 5,773,714 people estimated to be living in Colorado. A number that implies that the state is the 21st most populated state in the country.

Like every other state in the United States of America, Colorado also has its official state flag. The official flag used by Colorado was designed by Andrew Carlisle Carson in 1911. 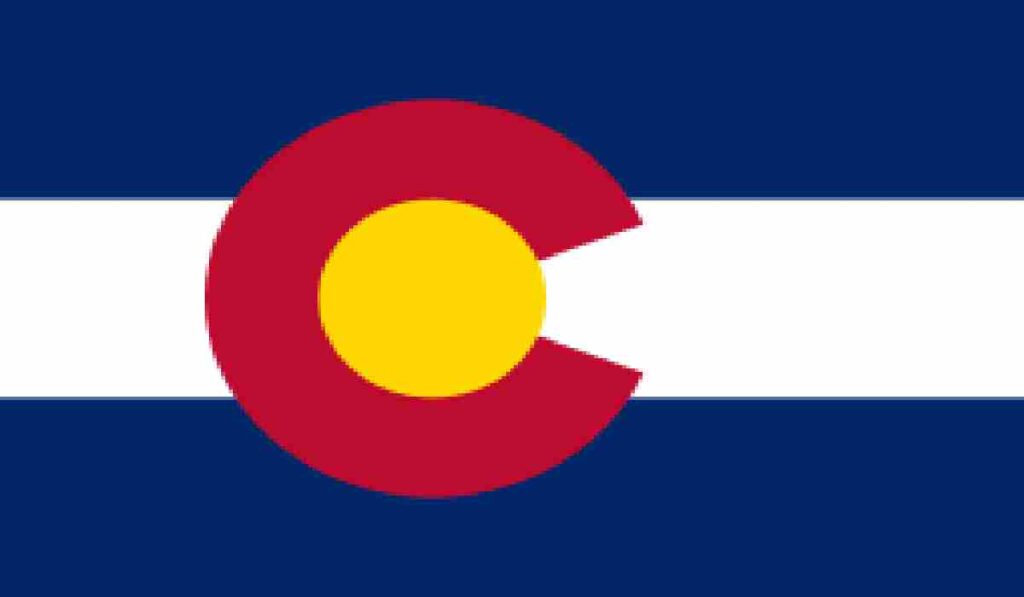 The flag also is not without its specific meanings common with any flag. It has 3 horizontal stripes of equal size. The top and bottom stripes are blue while the middle one is white. And there is also a circular red “C”, which houses a gold-filled circle.

Most Popular Cities in Colorado

Below are the best cities in Colorado:

Colorado Springs happens to be the second-most populous city in Colorado. The city is a beautiful place for anyone who loves to have the feel of nature. Well, it is not only the charm of the city, aa almost anyone could easily blend in due to immense opportunities for job seekers, business persons, and families who need a decent place for themselves and their kids.

The cost of living is surprisingly low and you also have access to first-class amenities plus a home at a very reasonable price. The total area of Colorado Springs is 195.761 sq mi; the land is 195.399 sq mi and the water area is 0.362 sq mi.

The estimated number of people living in the region according to the 2020 population census is estimated to be 478,961. As said before, it is second after Dever in California and 40th in the United States.

In this city, it is almost impossible to be short of where to explore. The popular U.S. Air Force Academy is one but not sure if you will be looking into it unless you have a deep interest in the military. Trust me, you should at least make a visit and you can rest assured that you won’t be disappointed.

However, there are some awesome alternatives you want to look into, such as Garden of the Gods, Cheyenne Mountain Zoo, North Cheyenne Cañon Park, Peterson Air, and Space Museum, and Red Rock Canyon Open Space.

There is no end to the many attractions that Colorado Springs has in stock for you, but the ones recommended to you will surely be enough to let out the baby in you.

The state capital of Colorado, Denver is one of the best cities situated in Colorado; also the most populous and one of the fastest-growing cities in the state. The total area of Denver, CO is 154.726 sq mi.

I know you want to ask if it is a really fun and wonderful place to be as often sung by old visitors. We can assure you it is a great place with so much to check out, but you may not even have enough time to explore it all if you are on a short visit.

Whether you are starting from Denver Zoo, or you prefer to see through the busy mall, otherwise known as 16th Street Mall or even Mount Evans, you will still miss most of the attractions that Denver, Co is famous for as there are lots to see that a few days you planned may not be enough.

There is also a great spread of the shining sun and you can get up to 300 days of it. It is a beauty and you should not miss that if you are the type that never ceases to beam a smile at an embrace of the sun.

Castle Rock is not that far from the state capital, you can expect that to have a bigger influence on the development of the city. It is also one of the best cities to live in in Colorado and the USA at large.

The city is famous for many things, but noticeable ones are the abundance of elegant eateries and shopping centers plus other recreational activities.

The city is truly a charm and whatever hospitality or fun you are looking to find, the place provides it and is also good for families looking to pitch their tent there. Castle Rock covers an area of 34.290 sq mi. Not a waterside area if you are looking for one.

We all understand everyone sometimes looks for a bit of fun, especially when on a holiday, Castle Rock, CO could also provide that despite having a feel of a small town. Among the many attractions in the city, we have Rock Park, Outlets at Castle Rock, Theatre of Dreams Arts and Event Center, and Crave Real Burgers, Castle Rock, Colorado.

The total area of Boulder City in Colorado is 27.366 sq mi and otherwise known as the gateway to the Rocky Mountains. The city is many things, but mostly famous for being home to the University of Colorado, great restaurants, and breweries.

And if you love biking, you can have it all in the City. The pathway is so good to the extent that the city was named the best bike city in North America by a popular magazine, ‘Outside’.

Hiking, climbing, and biking are quite tasteful if you need some outdoor activities as Boulder Canyon and Eldorado Canyon State Park provide a setting to make your day memorable.

It is actually not limited to that, there are also good restaurants and bars around. For towns with so many breweries, one cannot expect anything less. And if you are single, there is no one stopping you anytime soon as loads of fun await you.

Related:  Phoenix City, The Capital of Arizona - 20 Interesting Facts about the Place

Not just one of the best cities in Colorado, but also popular as it is very close to Denver, the state capital. Additionally, it is also near to the Rocky Mountains which may be enough for anyone to be amazed by the amount of fresh air one can get from the town.

The total area of Lakewood, Co is 44.647 sq mi and has a water area squeezing out about 1.174 sq mi it. Despite the appearance of nature which could pass a wrong message to first-time visitors, it will surprise you to know that there is an abundance of job opportunities, a top-notch citadel of learning, and awesome dining spots.

Lakewood is famous for many things but cannot deny that being home to the awesome regional park, “Bear Creek Lake Park”, further increases its rating. Mountain lovers will also adore Hayden Park on Green Mountain.

And for a great shopping experience, there are places to go for that – Colorado Mills, Belmar, Cherry Creek Shopping Centre, Southwest Plaza, and The Landmark are among the best ones in the City.

There are many more to enjoy in Lakewood, but you will never know until you leave your zone and come for all the beautiful things the city can offer.

1. The first European visitors to set foot on Colorado were the Spanish in the 1500s.

2. Colorado has its boundaries defined by lines of latitudes and longitudes. There are only 3 US states that are that unique, the others are Wyoming and Utah.

3. The name of the state, Colorado means “colored red” and was named after the Colorado River.

4. The major reason why Colorado was nicknamed the “Centennial State” is because it was incorporated after a century of the US Declaration of Independence.

5. In 1879, silver was discovered in Leadville. This influences the creation of the Silver Boom in Colorado. At that time, over 82 million dollars worth of silver were mined which also contributed to the growth and wealth of the state.

6. At least 68% of the people in Colorado live on the eastern edge of the Rocky Mountains

7. Women were not granted the right to vote in an election in Colorado until the year 1893.

8. William Gilpin was the first governor of Colorado after the formation of the territory of Colorado in 1861,

9. More than one-third of the lands in Colorado belong to the FG.

10. The highest vehicle tunnel in the world is Eisenhower Tunnel which is located in Colorado. The auto tunnel stretches appropriately 1.69 miles long and 11,158 feet above sea level.

It is a new year and with that comes such promises as healthier habits, depleting the clutter in our lives, and learning new things. I thought it would be appropriate… 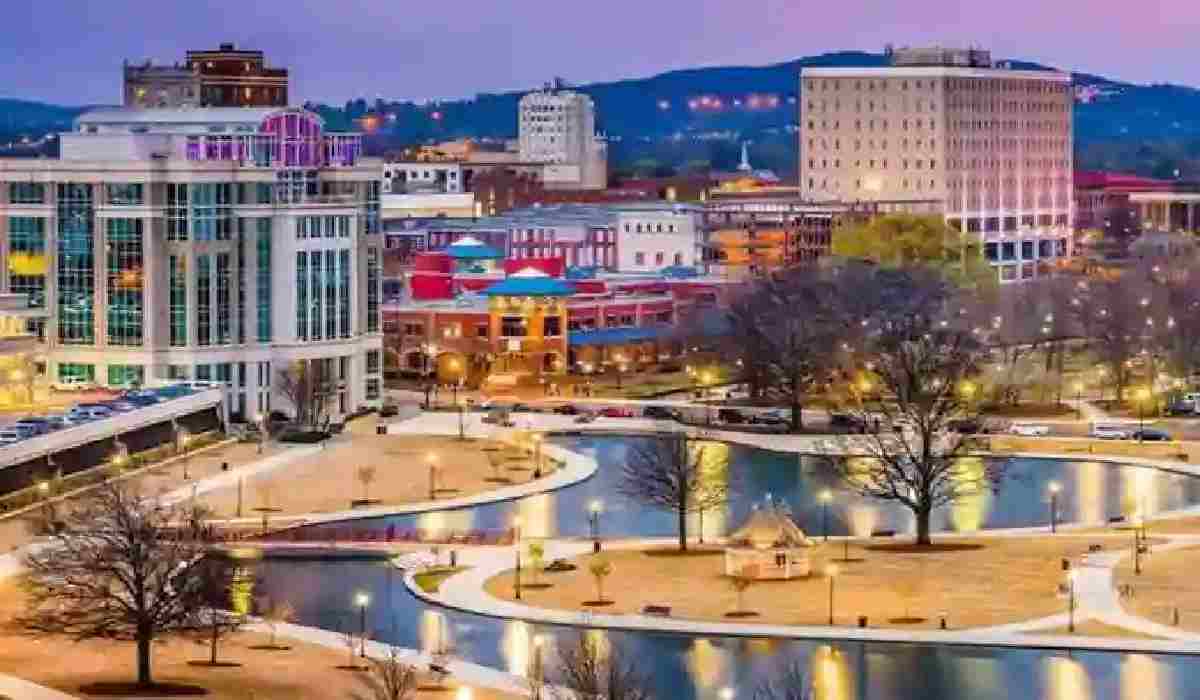 Alabama is a state in the United States with lots of interesting facts that might make you want to explore further all that the state got to offer. If you… 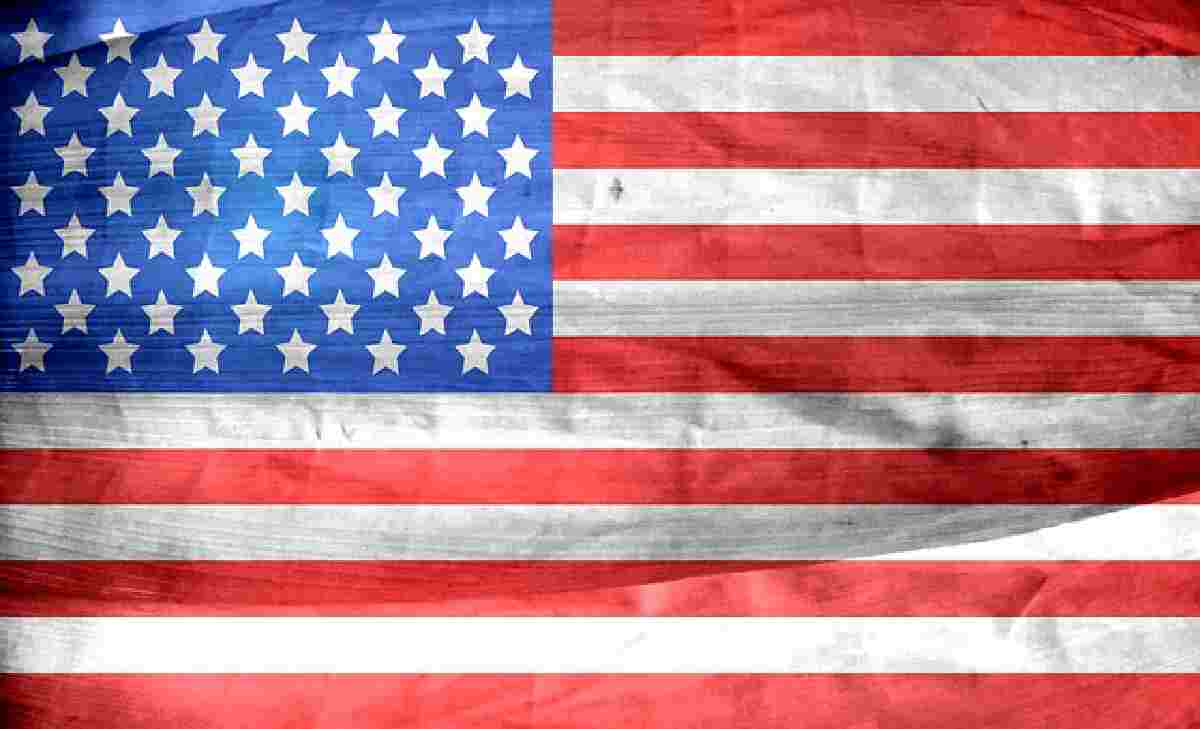 Considering the quality of your life as a resident in the United States is of utmost importance whether you are currently residing or planning to relocate there. And some of… 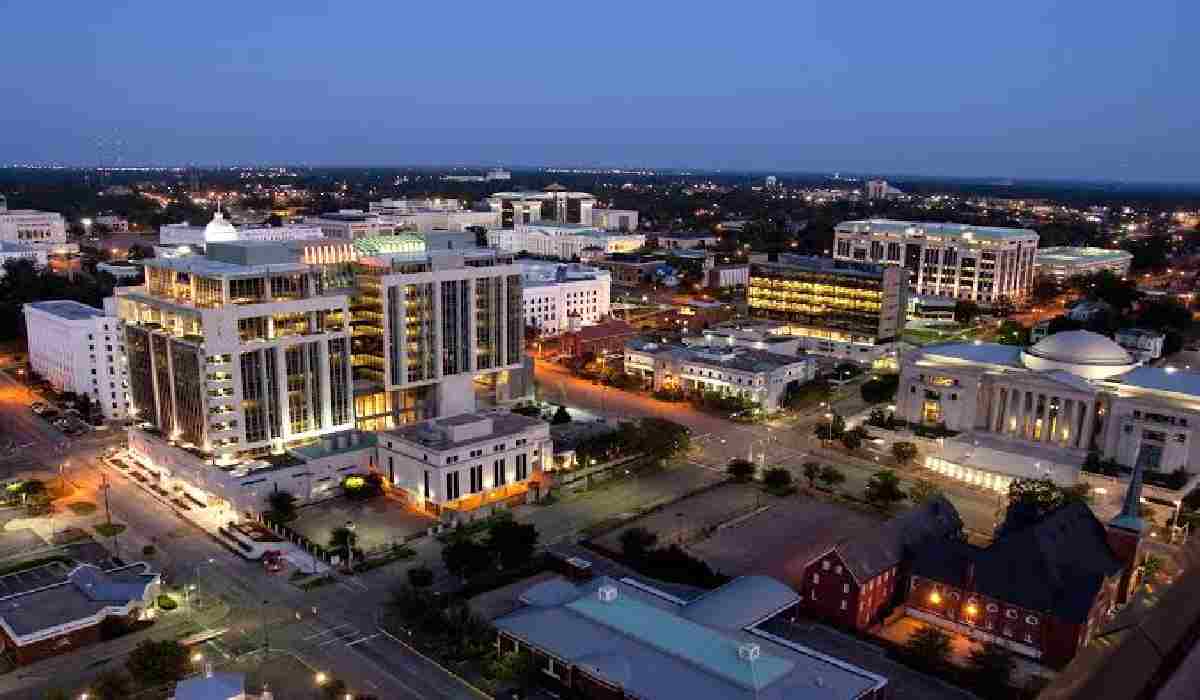 There is quite a great list when having a go at some of the best memories of Alabama as well as some interesting facts. Montgomery is the capital of Alabama…