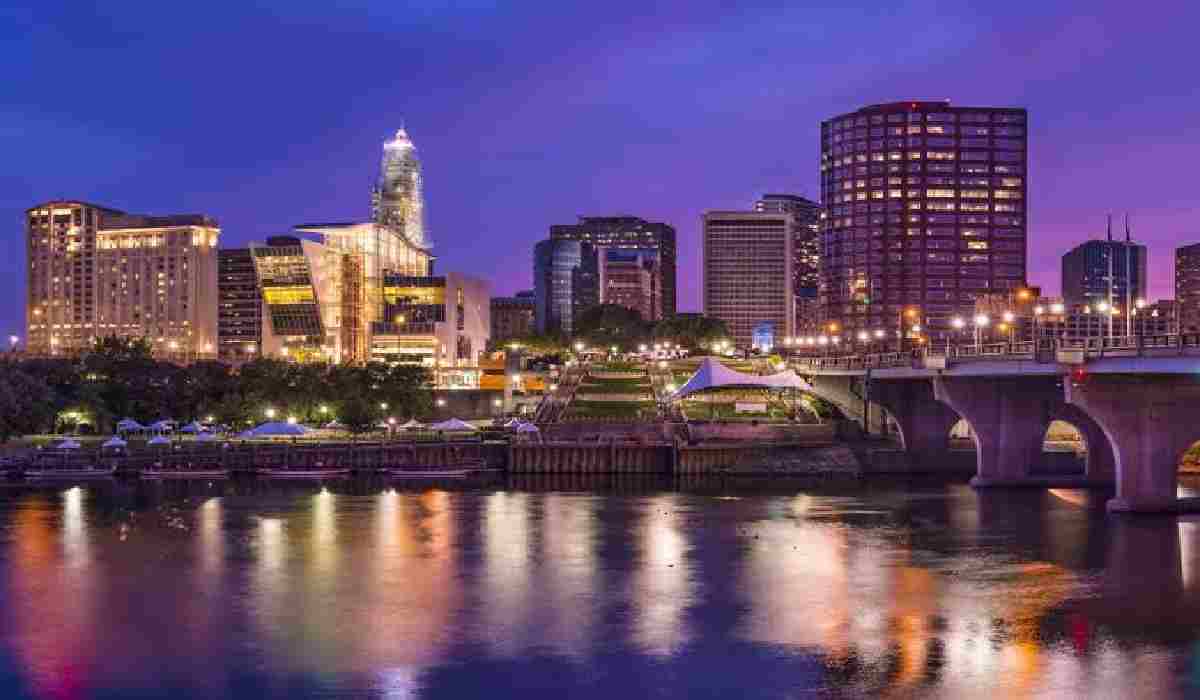 Hartford, a city and Capital of Connecticut is one of the oldest cities in the US having been created in 1635. With such history, it is difficult for the town not to have some interesting things, maybe facts as you would rather call them. There are so many interesting things about the place which will most likely put people in awe.

After the American Civil War, Hartford was the wealthiest city in the country, but has slowed down for now and is currently lagging behind some cities. However, the city is still a major center for industries and commerce. Whether you are moving in permanently or just come from sightseeing, Hartford surely has enough for you.

Hartford is a place where the oldest public art museum, “Wadsworth Atheneum”, is. Also home to the oldest continuously published newspaper, “the Hartford Courant”, the second-oldest secondary school, “Hartford Public High School” and many more like that are among those interesting things that it is famous for.

In the City especially if you are visiting for the first time, it is easy to be amazed by the large numbers of insurance companies in the country. It is home to the headquarters of many insurance companies, this could have prompted the reason why Hartford is nicknamed the “Insurance Capital of the World.”

There are other notable industries in the city as well as good home planning for anyone who would love to move into the place permanently. The attractions are also there: The Mark Twain House & Museum, Connecticut Science Center, Dunkin’ Donuts Park, Connecticut State Capitol, Hartford Stage, and Bushnell Center for Performing Arts.

Related:  Phoenix City, The Capital of Arizona - 20 Interesting Facts about the Place

In terms of population, the state capital is the fourth most populous city in Connecticut with a population of 121,054 recorded in the 2020 census. The city is only behind Bridgeport, New Haven, and Stamford.

People from Hartford, CT are usually referred to as Hartfordite. Therefore, whenever you see someone saying his or her Demonym is Hartfordite, then you should know that they are from the Connecticut state capitol.

1. The country’s oldest public art museum called Wadsworth Atheneum Museum of Art is in Hartford, Connecticut. It was established in 1842. Started with just 79 paintings and now boasts 50,000 pieces.

2. The Bushnell Center for the Performing Arts, formerly known as Horace Bushnell Memorial Hall, has in the building a 187 by 40 foot Art Deco oil painting, the largest of its kind in the US being a hand-painted ceiling mural.

3. In 1896, John M. Browning of Hartford, Connecticut invented the automatic pistol which since then has become a model for more inventions of such kind.

4. Laughing gas, which is known officially as Nitrous Oxide was first used as an anesthetic for dentistry by Horace Wells, a Hartford resident in 1844.

5. The state capital is the insurance capital of the world. In the place, there are Headquarters of many insurance firms including Travelers Insurance, Lincoln National Insurance, United Healthcare, and many more.

6. The first name given to Hartford was Newtown when the English Settlers arrived and took over in 1635, it was later renamed Hartford City in 1637.

7. Hartford residents and people from the area celebrate independence day every 4th of July. This normally comes with lots of fireworks, music, food trucks, art, and many more to make the day remarkable and enjoyable for anyone including tourists.

8. The Author of the First Americanize Dictionary is from Hartford. His name is Noah Webster and was born on October 16, 1758, in the state capital of CT.

9. The nickname of Hartford, Connecticut is New England’s Rising Star. It is also known as The Insurance Capital of the World.

10. The state capital is also famous for being home to the Hartford Courant, the oldest continuously published newspaper.

11. The first magazine that was specially created for kids was published in Hartford in 1789. It’s named “The Children’s Magazine”

13. President Theodore Roosevelt wrote his name in the history book by becoming the first president of the US to ever ride in an automobile which happened on the streets of Hartford on August 22, 1902.

14. Do you know Mark Twain? Not sure you will know him but you must have heard of him. Mark Twain was an American novelist, humorist, and writer. He once lived in the state capital of Connecticut and during that time, he was able to publish some of his best works including Adventures of Huckleberry Finn and The Adventures of Tom Sawyer

15. The Federal Café or The Fed as it is fondly called by the Residents is the oldest bar in Hartford, CT. It has been on the corner of Union and Church Streets since 1934.

16. The state capital has been in existence for about 400 years ago. It is one of the oldest cities in the country.

17. In the event you are wondering what inspires the name of the city as Hartford, we have the answer for you. The name was picked to honor the English town of Hertford in Hertfordshire which is usually pronounced as Hartford. The place is home of Samuel Stone, a Puritan minister who together established, the American town of Hartford, Connecticut with his co-founder, Thomas Hooker.

19. The motto of Hartford, Connecticut is “Post Nubila Phoebus,” a Latin word that in English means “After the clouds, the sun.”

20. The burying ground in Hartford in Connecticut was used for anyone who died in the city irrespective of their class or background. It is the state capital’s oldest historic site and the only cemetery in the place from the 16th century to the 18th century. Co-founder of Hartford, CT, Thomas Hooker is buried in the ground. 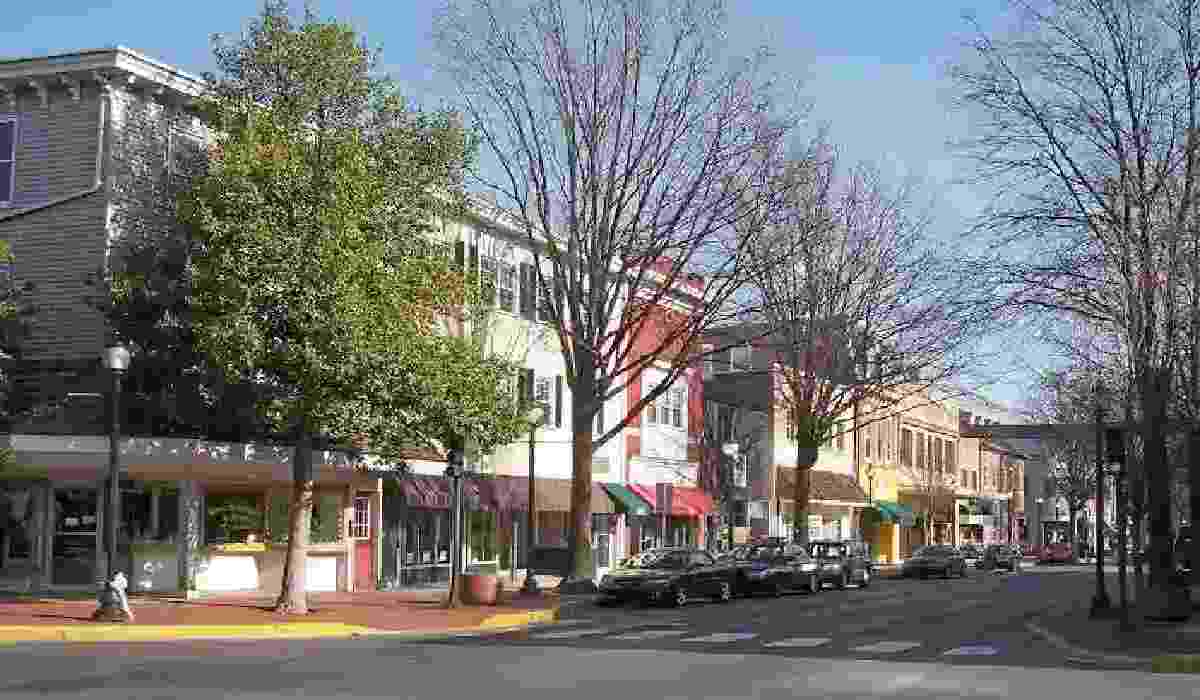 Delaware may not be as big as most of the 50 states in the US, but there are various aspects of the state that suggests it is a great state… 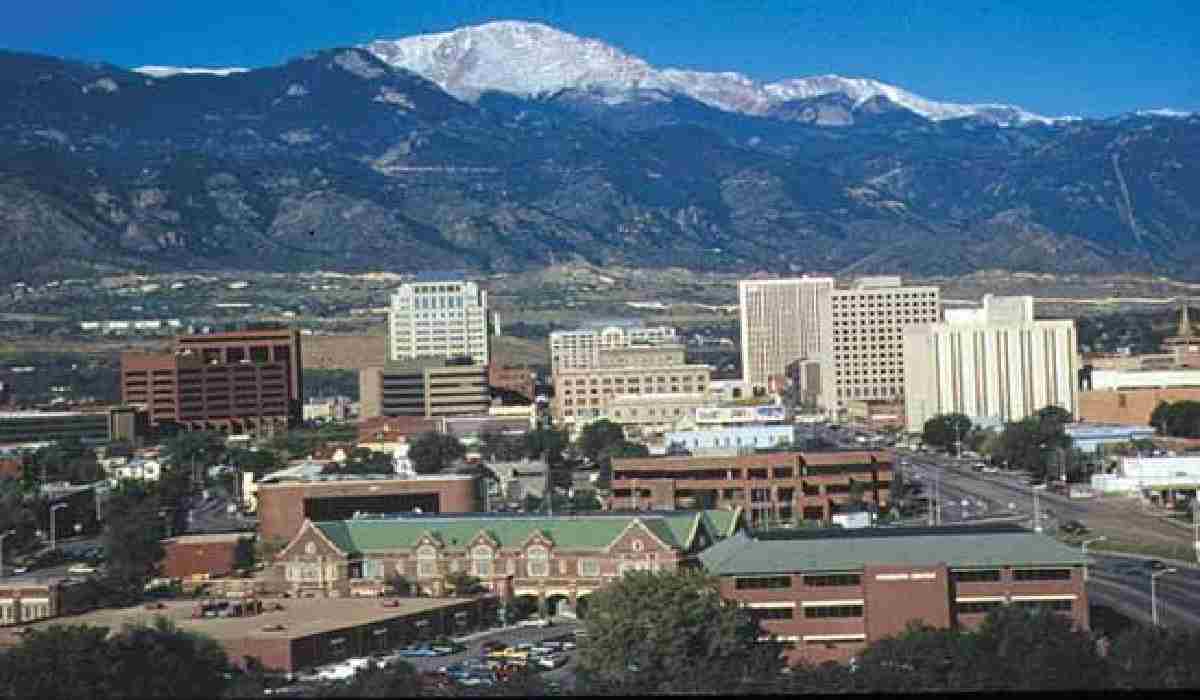 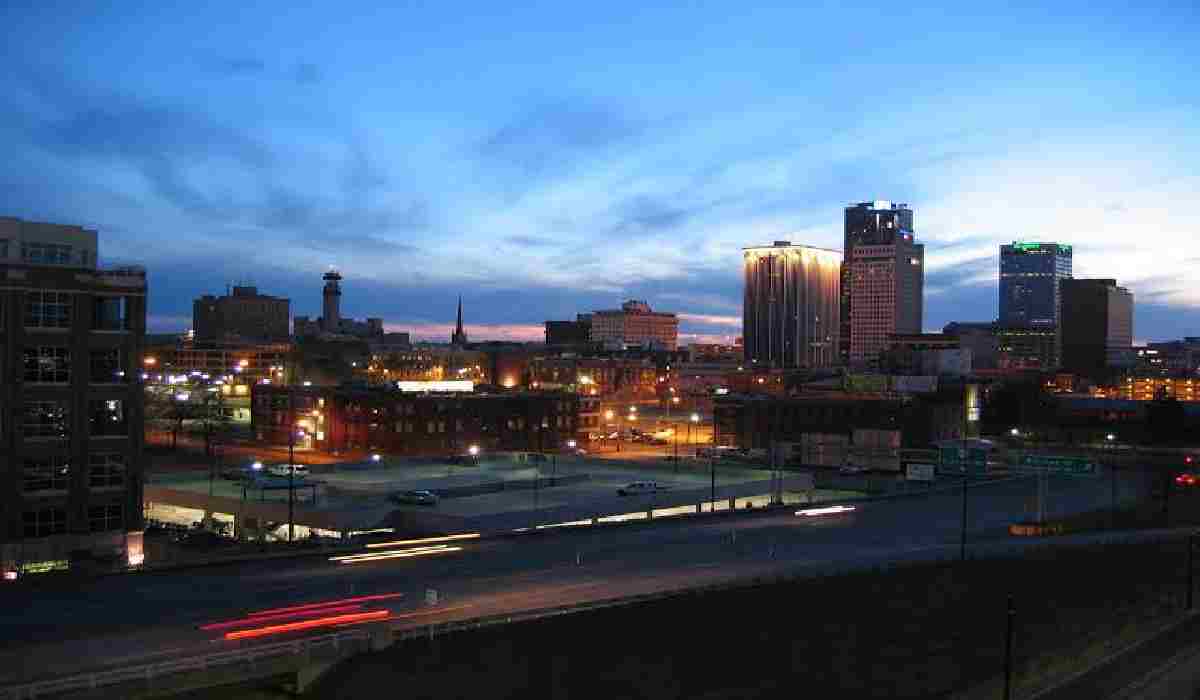 Let’s take you on a trip to discover some interesting facts about Little Rock, the Capital of Arkansas. Little Rock is the most populous city in beautiful Arkansas (AR) and…