One of the biggest and most popular sports in the world today is football, with over 3 billion fans worldwide. The history of this great sport can be traced back to medieval times, with different rules among different people. However, modern football began in the 19th century when it was played as a sport in English public schools.

The football game has evolved further with the times, and it is played globally with different levels of competition from local community games reaching up to World level matches. The most popular football games are club games. Many football clubs have arisen in different locations worldwide, and these clubs play annually in different competitions.

Top 10 Most Popular Football Clubs in the World

Real Madrid is a Spanish football club based in Madrid. It was founded in 1902 and was originally called the Madrid football club. But in 1920, King Alphonso XIII bestowed on them the title “Real” or Royal in English, and from then on, it was known as Real Madrid. Over time the club has amassed over 30 La Liga titles and over 10 European league cups, just to mention a few.

Barcelona FC is also a Spanish professional football club. It is the fourth richest club in the world, with different trophies and honors to its name. The team currently has over 70 domestic trophies and over 20 European trophies.

Manchester United FC is one of the most popular football clubs with its roots in Old Trafford, Manchester city in England. The club doesn’t need much introduction as it has its roots deep in the history of English football. Popularly known as the Red Devils, the club was among the 22 inaugural teams of the EPL.

Manchester United has also won many world-class trophies like the FIFA world cup and other European cups. The club has a follower count of 61.2 million followers on Instagram and 33.3 million followers on Twitter. This puts them in the 3rd spot in the world’s top 10 most popular football clubs.

Paris saint Germain, popularly known as PSG, is a professional football club based in France. They compete in Ligue 1, France’s top-flight domestic league. It is among the most successful teams in French football history, with at least 45 titles.

Juventus is a very popular football club, having world-class players like Gianluigi Buffon, Andrea Pirlo, and Cristiano Ronaldo lace their boots for the team in time past.

The club, which is located in Turin, Italy, competes in Serie A, the top flight of Italian football. It has 60 domestic titles, 9 European titles, and 2 worldwide titles.

Arsenal football club, like Manchester United, is a professional English football team based in Islington, London, England. They compete in the English Premier League, the top flight of English football – they’re among the very few teams that have never been relegated in the EPL.

Chelsea FC is a professional English football club that is primarily based in Fulham, West London. The club was founded in 1905 and is among today’s most popular football clubs. Like all other English clubs on this list, Chelsea competes in the English top-flight division.

Chelsea FC is one the most successful English football clubs and has amassed many trophies and honors to prove its success. Between 2003 and 2022, the club acquired over 20 trophies. On social media, Chelsea has 36.1 million followers on Instagram and 22.8 million followers on Twitter.

Related:  MN unemployment login | How to Apply for MN Unemployment

FC Bayern Muchen (also known as Bayern Munich) is a very popular football club. It is a German football club based in Munich, Bavaria.

The club has won over 30 domestic titles. It is among the 3 European clubs to have won all three major European trophies: the Champions League, Europa’s league, and the cup Winner’s cup.

Liverpool FC is also a very popular English football club based in Liverpool, England. Like other English football clubs, the club participates in the Premier league. The club was established in 1892. Although they’ve not been too successful domestically since the inauguration of the EPL, winning only one, they won 19 league titles while it was running.

Manchester City is also a very popular English football club based in Manchester, England. The club was founded in 1880. This club also competes in the English top flight and has been dominant for the last 5 years, winning 4 titles, then bringing their total to 8 domestic league titles. 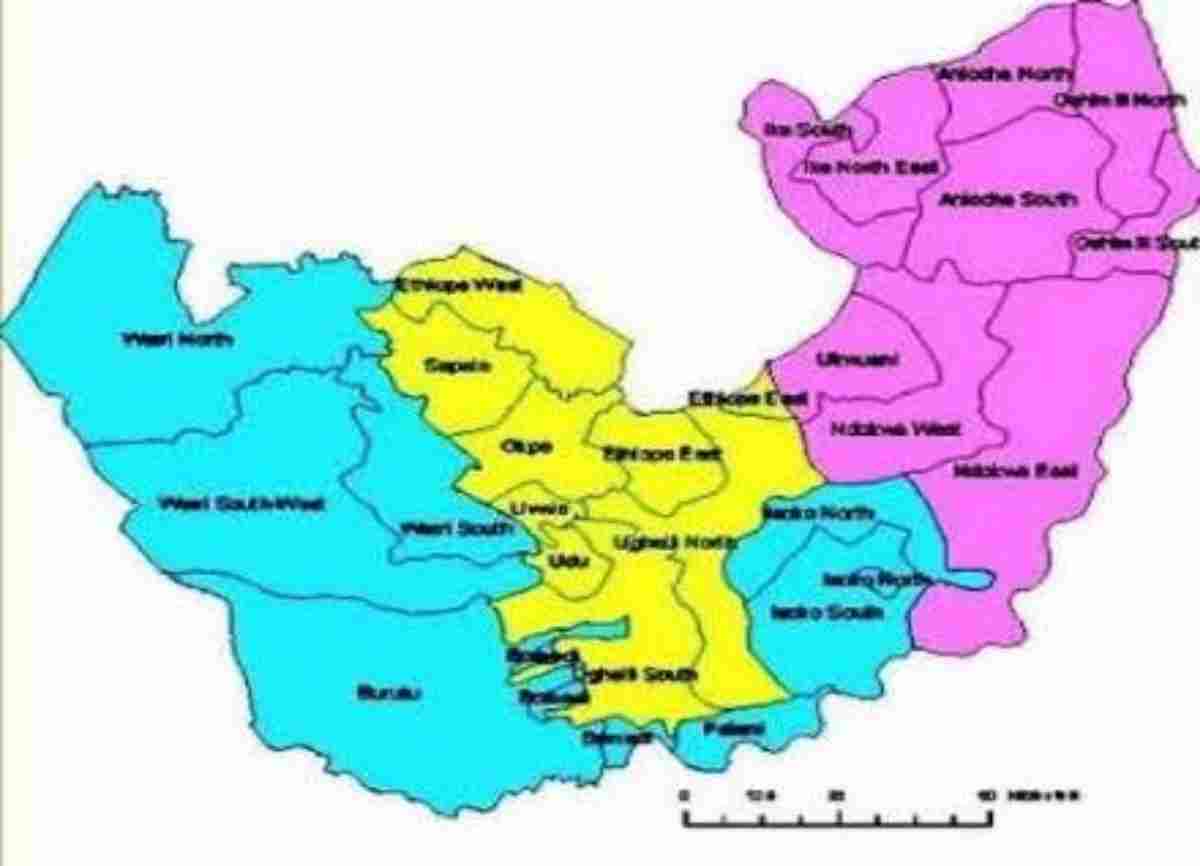