If you’re trying to chat discreetly without needing to encrypt your entire smartphone, secret messaging apps for android and iphone are arguably your best option to work with. However, it doesn’t make much of a difference if you use a messaging app that’s noticeable to anyone who looks through your phone.

While this may be true, people who have access to your phone and want to spy on your texts may not necessarily open apps that aren’t well-known for social media or texting. That’s why it’s always a great idea to hide your texts in plain sight by using messaging apps that disguise themselves as something else.

When it comes to hiding messaging apps in plain sight, using apps that look like games is arguably your best option. For one, there’s a likelihood that other utility apps like calculators or file managers may be opened by the spy anytime – where it’s because they wanted to genuinely use an app with that title doesn’t really matter. Here are some secret messaging apps with game titles that’ll allow you to hide stuff in plain sight.

Kubool is a secret web-based messaging app that doesn’t only use a game-like title, but also employs a game-like interface. Interestingly, Kubool is not your regular messaging app with DMs; its setup allows you to send and receive hidden messages – protecting the name of the sender in any case, even from the receiver.

Evidently, its highlight is that you can send messages to someone while keeping your identity anonymous, provided you know the person’s username or they send you a link. Aside from being a way to communicate discreetly when you want to reveal your identity within a sent text, it is also a great way to know the opinion of others, and what they think about you.

Up next is Game4me, a messaging app with a game-niched title and a gaming icon. Unlike Kubool, this app lets you share pictures, audio clips, and host group chats and public channels – pretty much anything you’d expect from a textbook social media app.

Perhaps its selling point is the ability to create a secret chat room when you want to discuss discreetly; these chat rooms can always be taken down when you’re done.

FortKnoxster is an app that brings together the world of crypto and communication. This app serves an all-in-one package of a crypto wallet, an NFT wallet, a crypto exchange, and a discreet messaging app. On launch, its interface looks like a simple VPN or another crypto wallet, throwing off most intruders who don’t know much about the app.

The app’s selling point is the fact that it allows seamless communication via DMs from what primarily looks like an app for crypto enthusiasts. What’s even great is that the messaging function is integrated with the wallet, thus, allowing your friends who also use the app to send you crypto at any time.

If you’ve ever been used to the services provided by Telegram, then you probably would love what Dust has to offer. The app is one of the very few social media platforms that actually brings power over information to the account users, and does not just leave everything to the mercy of the developers.

Related:  The 8 Best Offline Music Downloaders For iPhone and Ipad 2023

If we’re going to be plain about it, Dust is a social media app that allows users to engage each other in conversations and sensitive file sharing. Its selling point is its ability to be untraceable even with paid spy tools that can snoop on regular messaging apps like WhatsApp and Messenger. Also, it has a name title that’s unnoticeable by anyone who wants to check out your DMs. It’s available for both Android and iPhone.

Looking for a messaging app that looks like a game is quite difficult as most social media apps want to be direct with whatever they’re offering – it helps attract more users. However, Wickr Me is one of the few that makes the cut with its title, and level of security within the platform.

Aside from having end-to-end encryption, it also has a message self-destruct function, allowing you to safely erase messages without them being spotted by prying eyes. More so, you don’t need to submit details like an email or phone number to register for an account – giving you the opportunity to have pretty much an endless number of accounts so that you can communicate discreetly. You can download it from either the Android Play Store or iPhone App Store.

While Threema isn’t exactly a game-like messaging app, the app’s name is obscure enough not to attract the attention of people who want to snoop in your DM. Also, it’s got end-to-end encryption, protecting you from hackers looking to steal and sell your information.

CoverMe, as the name points out, will likely have you convinced by its title that it’s a gaming app, even though it’s a robust messaging and calling app. The interesting part of this app is that it’s installable on burners, giving you the liberty to use any account anytime you want. More so, it’s got some security features like auto-delete, and shake to lock which are designed to protect your messages from prying eyes. 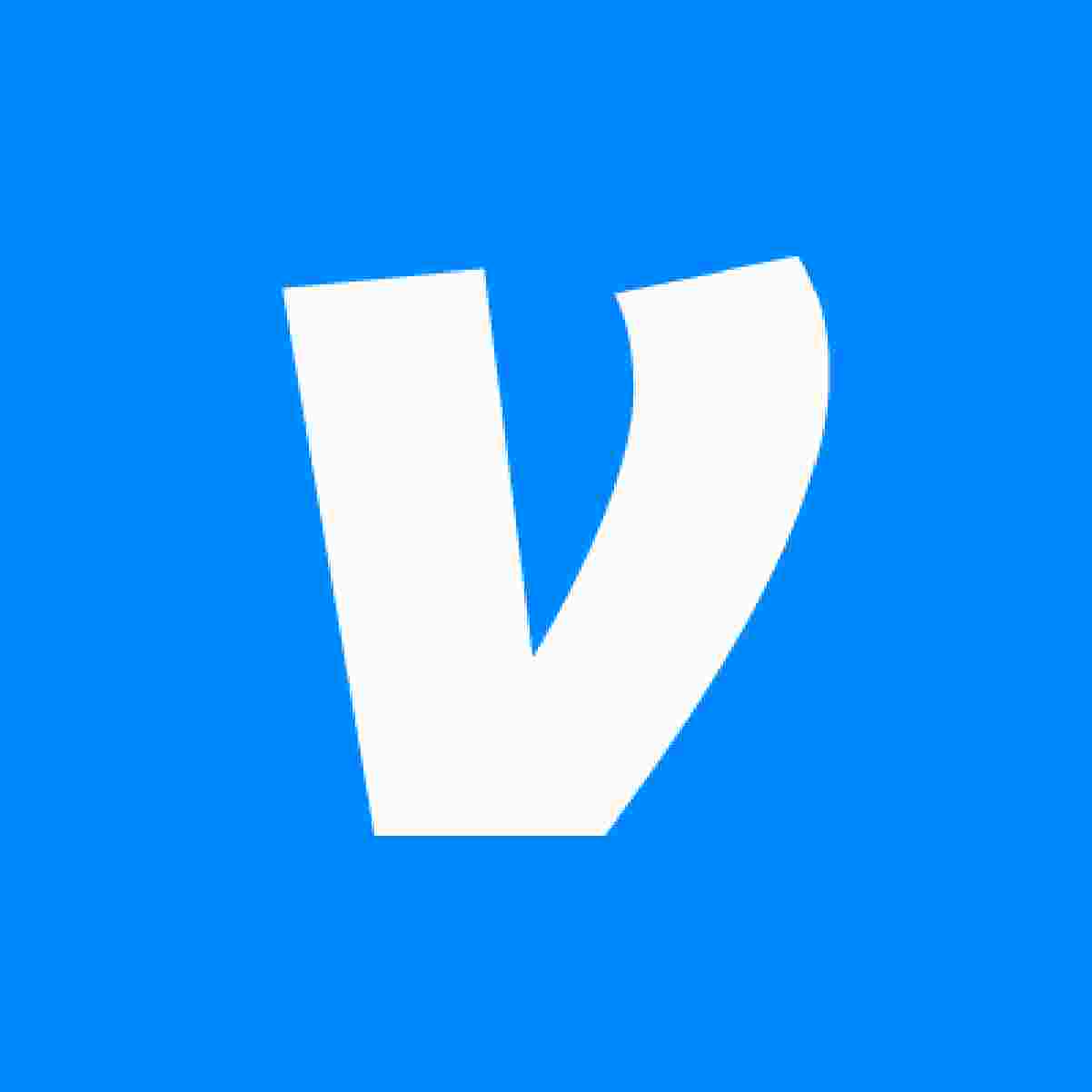