Life, as the old saying goes, is all about choices. On the other hand, the choices we make are largely based on our perspective on things.

So which is the right choice?

Should you pay off your credit cards, or save?

Well, there are pros and cons to each choice.

Paying Off Debt – Pros and Cons

On the other hand though, there’s no guarantee the debt would stay paid off.

It will take a great deal of willpower to avoid using that credit card again when it’s sitting there with a zero balance. In that instance, you will have blown the $10k and wound up right back where you started.

Related:  How to check FCMB Account Balance on Phone

Assuming you don’t have one already, using that $10k to establish an emergency fund could be a good idea. After all, experts like those at Freedom Debt Relief for whom understanding personal finance is a priority, recommend having an emergency fund containing an amount equivalent to at least six months of your household expenses.

This will come in handy should your income experience an unexpected interruption, or you’re suddenly confronted with an outsized expense. Having that cash put away could give you the ability to handle either scenario without creating additional debt. That $10k could also be invested in a business, the stock market or in some other way that could generate additional income over the long term.

Again though, you’re more likely to come out ahead of the game using that money to pay off high interest debt. Let’s consider a scenario in which you’re carrying $10k in credit card debt at an interest rate of 21%. Let’s also say the minimum monthly payment on that debt is $275. You’ll need five years to pay that debt in full and you will hand over $6,035.79 in interest to do so.

Let’s say you then save that $275 payment each month and invest it in an asset returning 5% annually. In five years time, that $275 monthly investment will grow to $18,585.56, plus you will have saved $6,035.79 because you weren’t making interest payments on that credit card debt over those same five years.

Related:  How to manage financial resources

So, Which is the Better Play?

Mathematically, paying off the debt makes more sense. On the other hand, it’s hard to discount the positive psychological ramifications of knowing you have $10,000 put away for a rainy day.

So, should you pay off your credit cards, or save?

We recommend paying off your credit cards while also establishing an emergency fund. Once those two goals are met, you can then focus all your disposable cash on saving and investing.

Again though, it all comes down to choice, which in turn is based upon your personal perspective. You’ll need to decide for yourself which path is right for you. 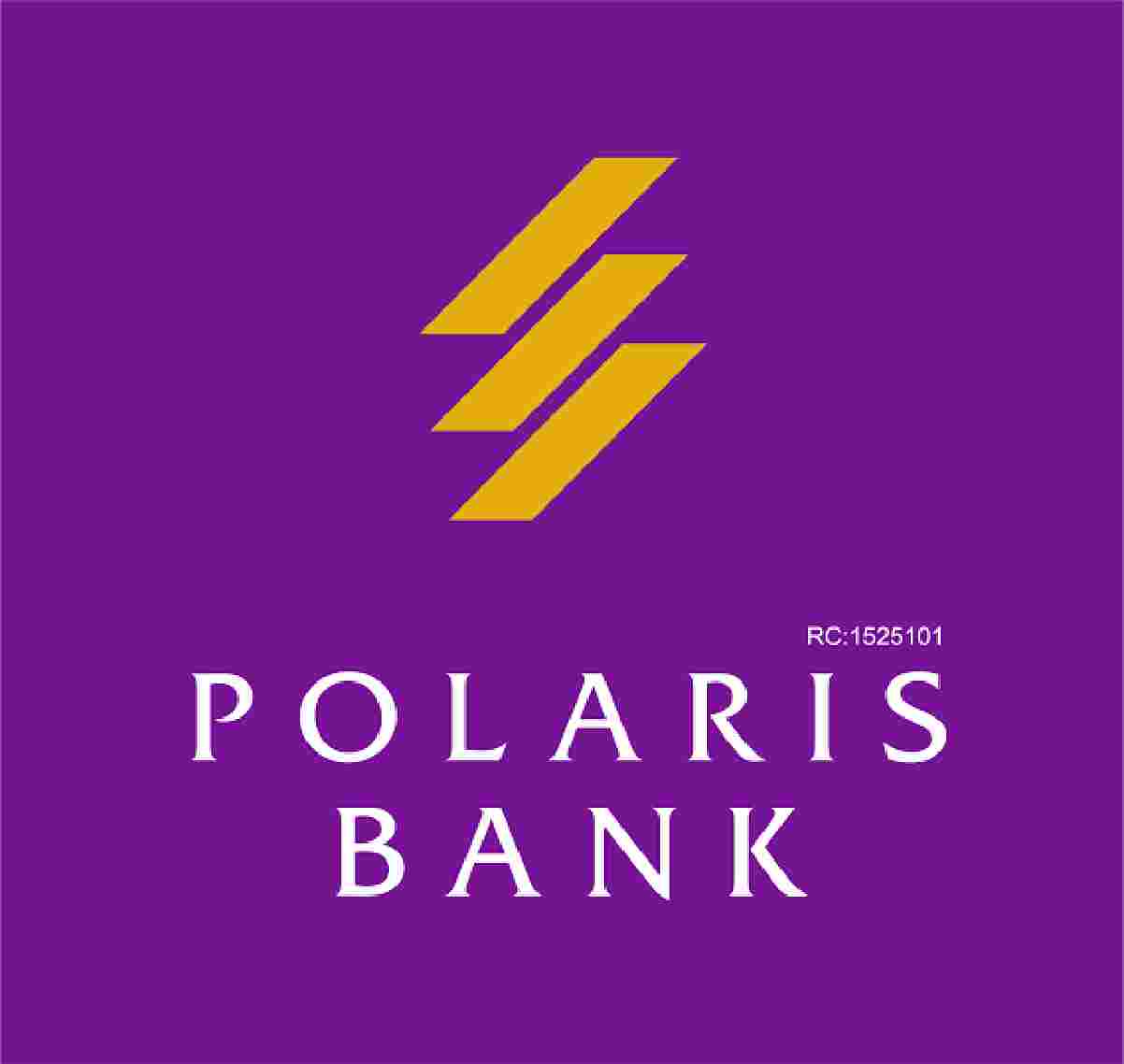 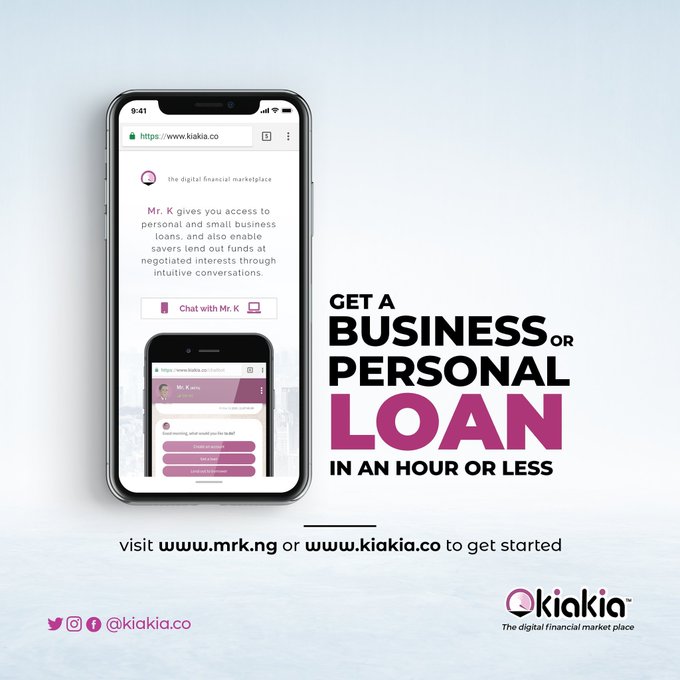 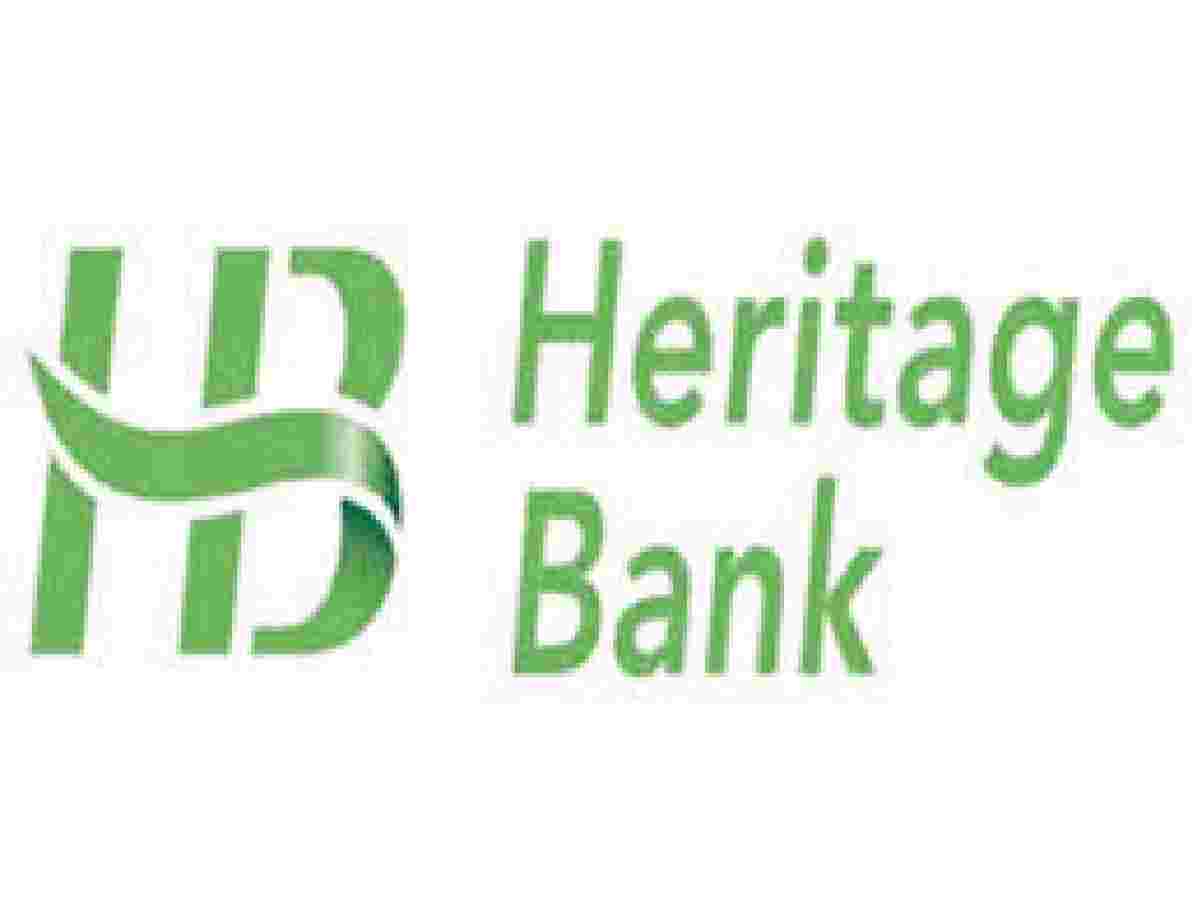