What is Nigeria’s ZIP code? Nigeria postal code list for all 36 states

Zip on its own stands for Zone Improvement Plan and here is an article that addresses everything you should know about Zip codes in Nigeria.

Almost everyone has at least once gotten confused when they are being asked to fill out Nigeria’s zip code. Most times, we end up using Nigeria’s international phone dialing code, +234 when filling a form manually or online.

This article is specifically created to clear whatever confusion you might have about this common issue, especially when trying to use a US-owned website. It could be when you are trying to create an account on any of the email services providers like Yahoo and Gmail, PayPal registration, Payoneer sign up, and many more.

A zip code was introduced in the US in 1963 and is a postal code used by the United States Postal Service (USPS). The code is made up of numbers that can be used to know a particular location. While one can say zip code is to the USA, here in Nigeria we make use of Postal codes which are assigned to all the 36 states in Nigeria.

Every state has its unique postal code. A postal code for Lagos will be different from one for Rivers, Abia, Kano, or Ogun State. Therefore when asked to enter your Zip code as a Nigerian, understand that what you are being asked is the postal code used for any of the states you are in.

What is Nigeria’s ZIP code?

It is called Postal Code in Nigeria, the code is no different from the Zip code used in America and non-US states. The postal code is made up of numbers that help in identifying geographical locations for the prompt delivery of mail and packages to their intended delivery location in any part of the world. 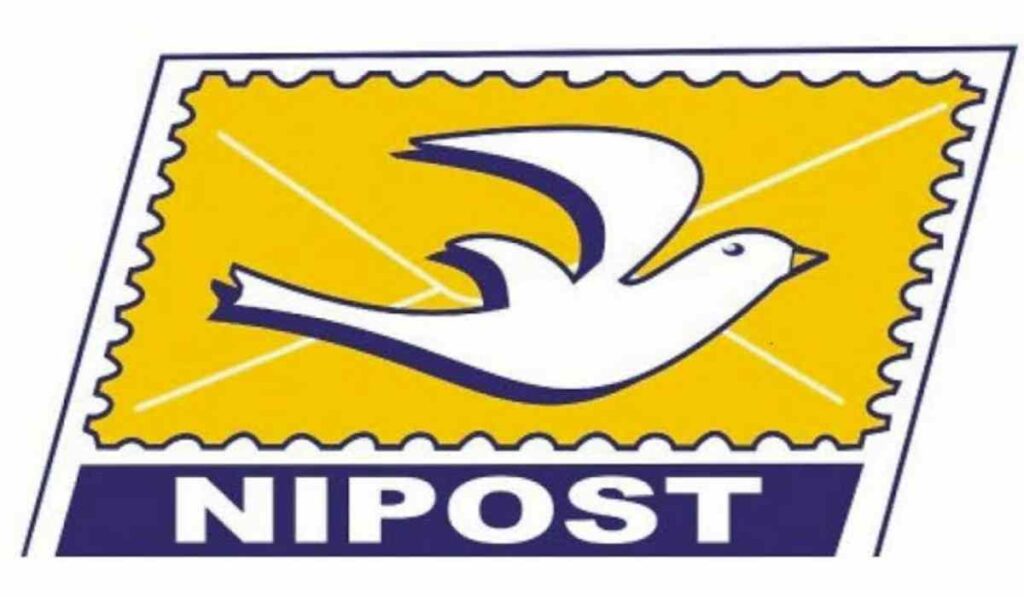 Postal code has lots of benefits – it can also be used by Security Personnels like Police, Nigeria Security and Civil Defence Corps, and others to quickly respond when their attention is needed, also hospitals for emergency calls, and other needs. Insurance companies also use it to calculate premiums.

The postal code of Nigeria has a six-digit number. In a bid to ensure easy sorting, Nipost breaks up the country into 9 regions, which make up the first digit of the code. The second and third numbers of the code when combined with the first can be identified as the dispatch district for outgoing sorting while the last three numbers are the delivery location which could be a Post Office, urban area, or a rural area. All six numbers of any postal code can be very helpful when used to find a location.

Is there any US or European-based site today that does not request a zip code during registration? This section is where most people have their confusion about what to use.

When filling out a form and prompted to enter a zip code for Nigeria, understand that the Nigeria postal code is 23401, 110001, or 00176. You can use any of the codes in place of the zip code that might be asked on the form.

Head offices in each region have their respective postal code ending in 0001. The main head office in Lagos which is located in Ikeja has 100001, the Head office in Abuja situated in Garki uses 0001, Kogi has 270001, and Port Harcourt has 500001. However, there are also postal codes for different states which we will be listing for you.

What is Nigeria’s postal code for all 36 states in Nigeria?

Nigeria has 36 states and capital and is divided into 6 geopolitical zones, they are North Central, North East, North West, South East, South South, and South West. Here is the list of Postal codes for each state including FCT in Nigeria: 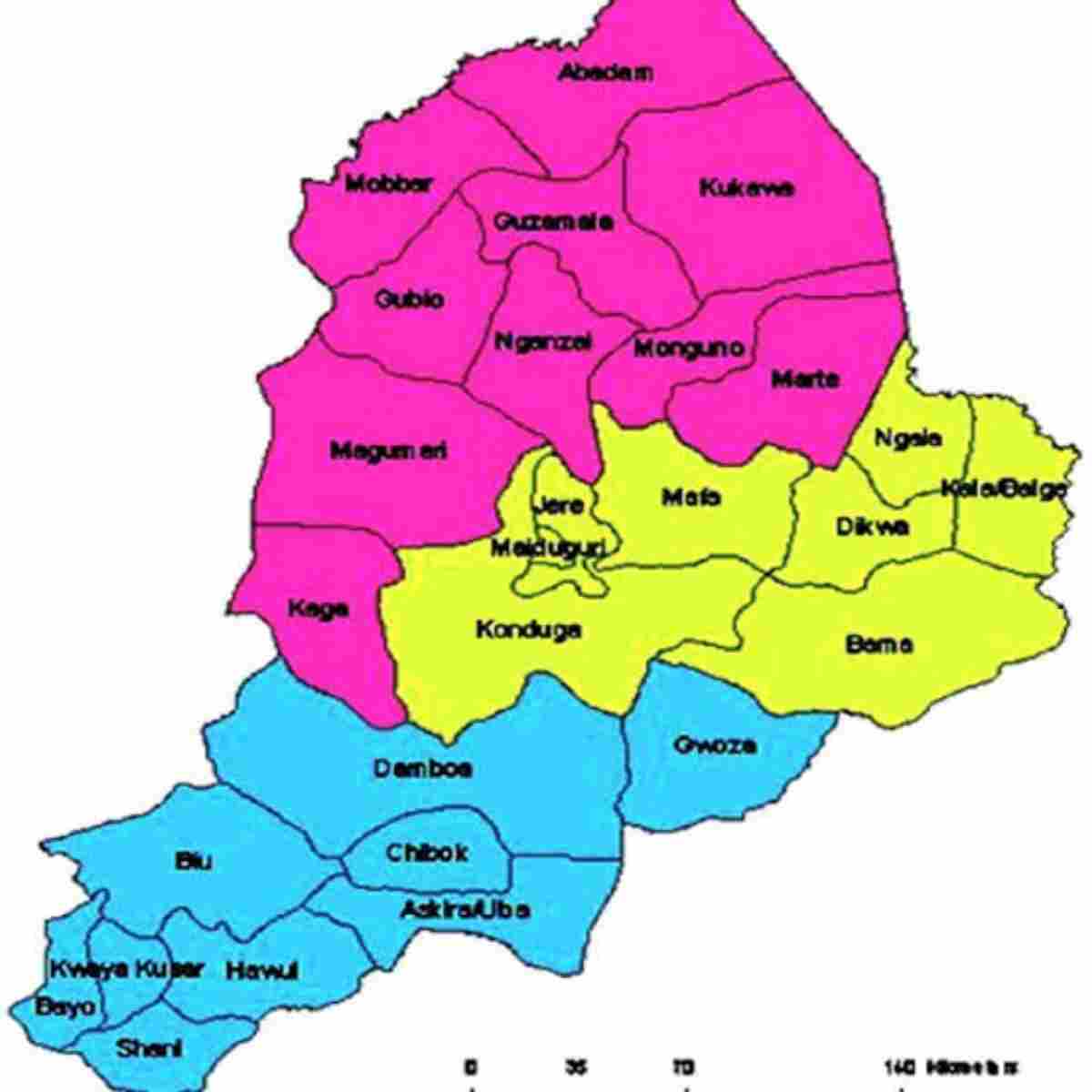 Do you want to know all zip codes in Borno according to their Local Government Areas (LGAs)? In this guide, you will get all the Borno State Postal Codes. Borno… 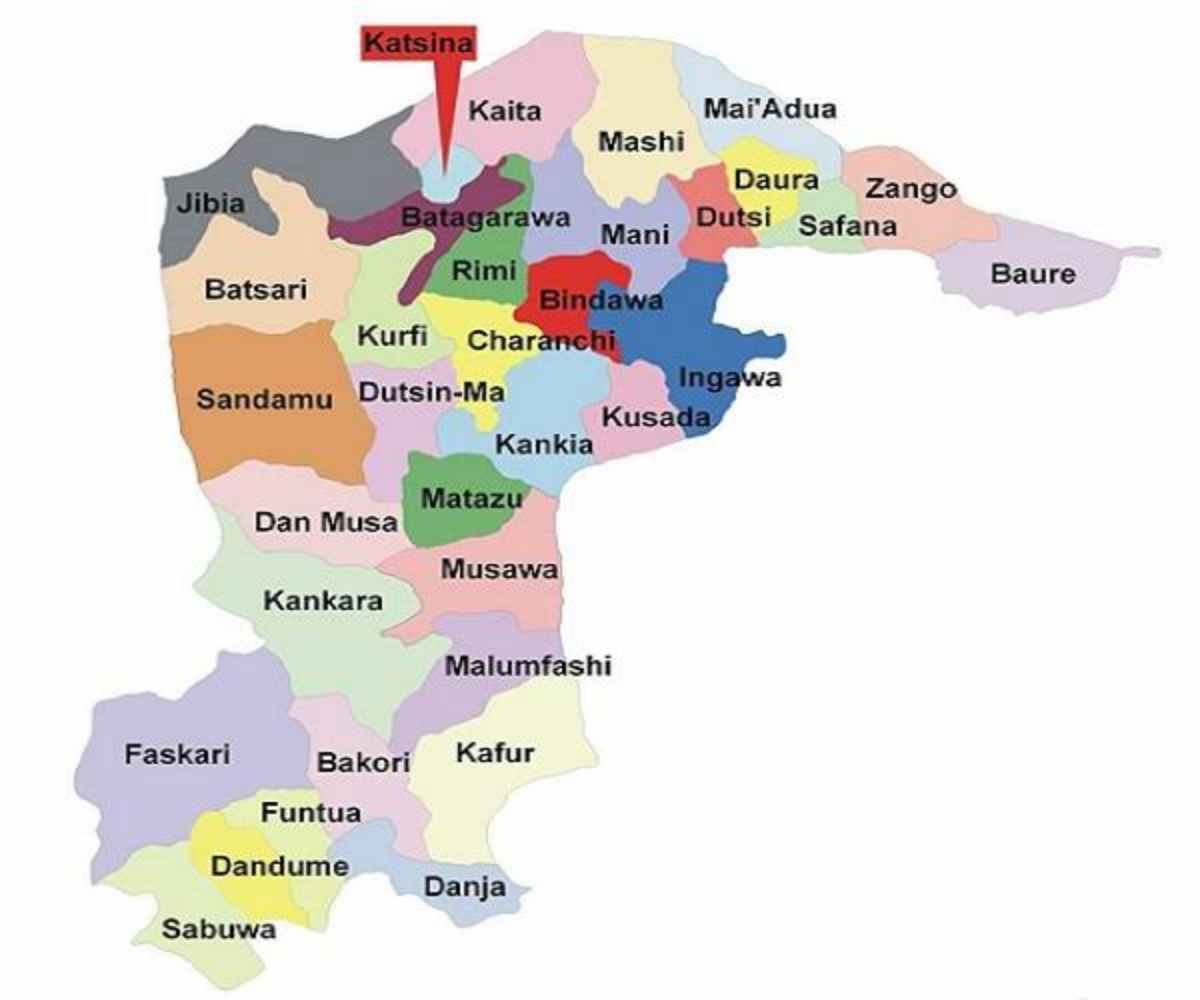 Katsina State’s postal code is 820001 – 833102. The state is among the North West Geopolitical States in Nigeria. Postal code is otherwise known as Zip Code, a phrase common… 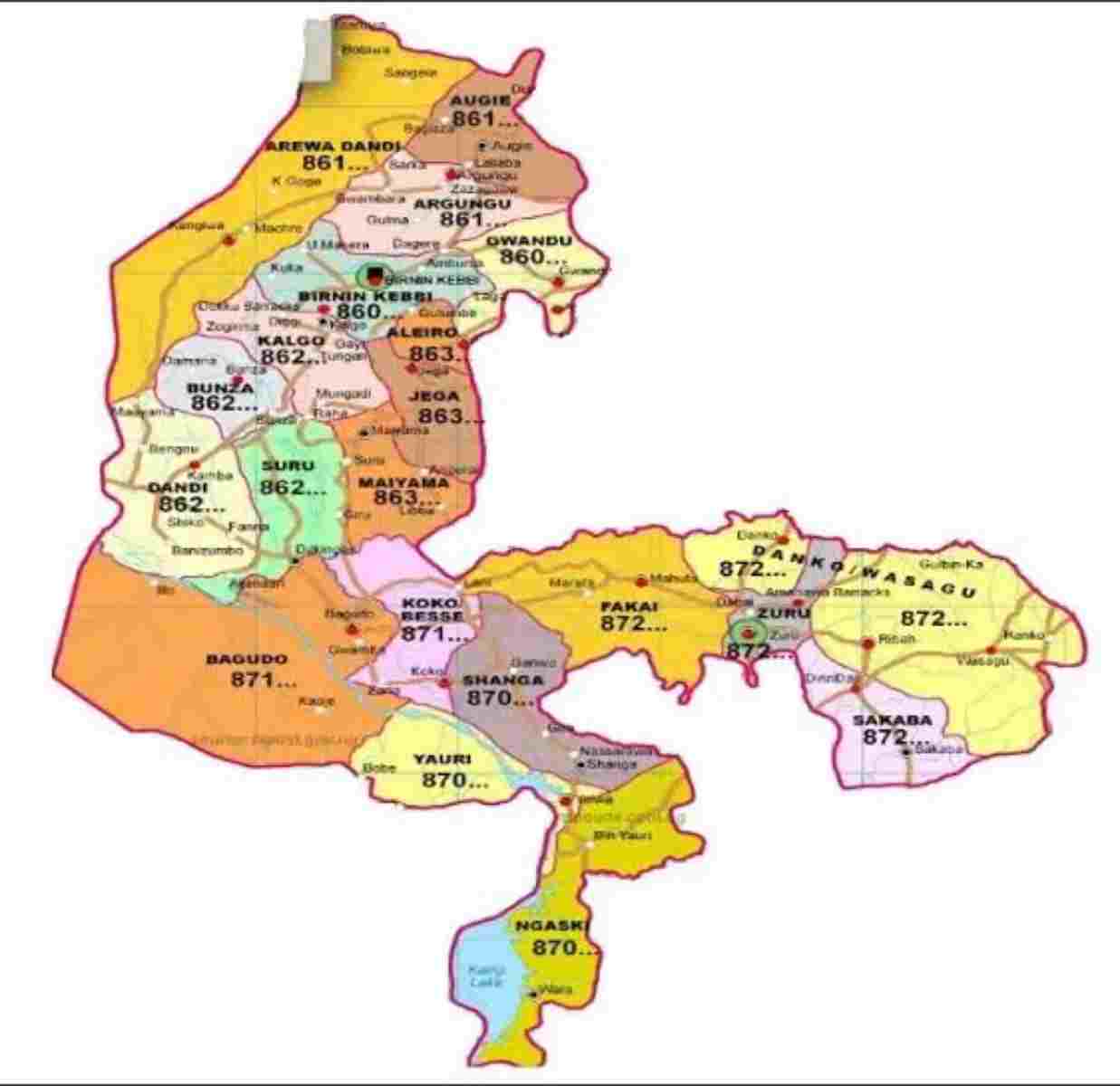 This post will provide information on all Kebbi Postal Codes. Kebbi State is a northern state in Nigeria and situated in the North West Geopolitical Zone. Kebbi State’s postal code… 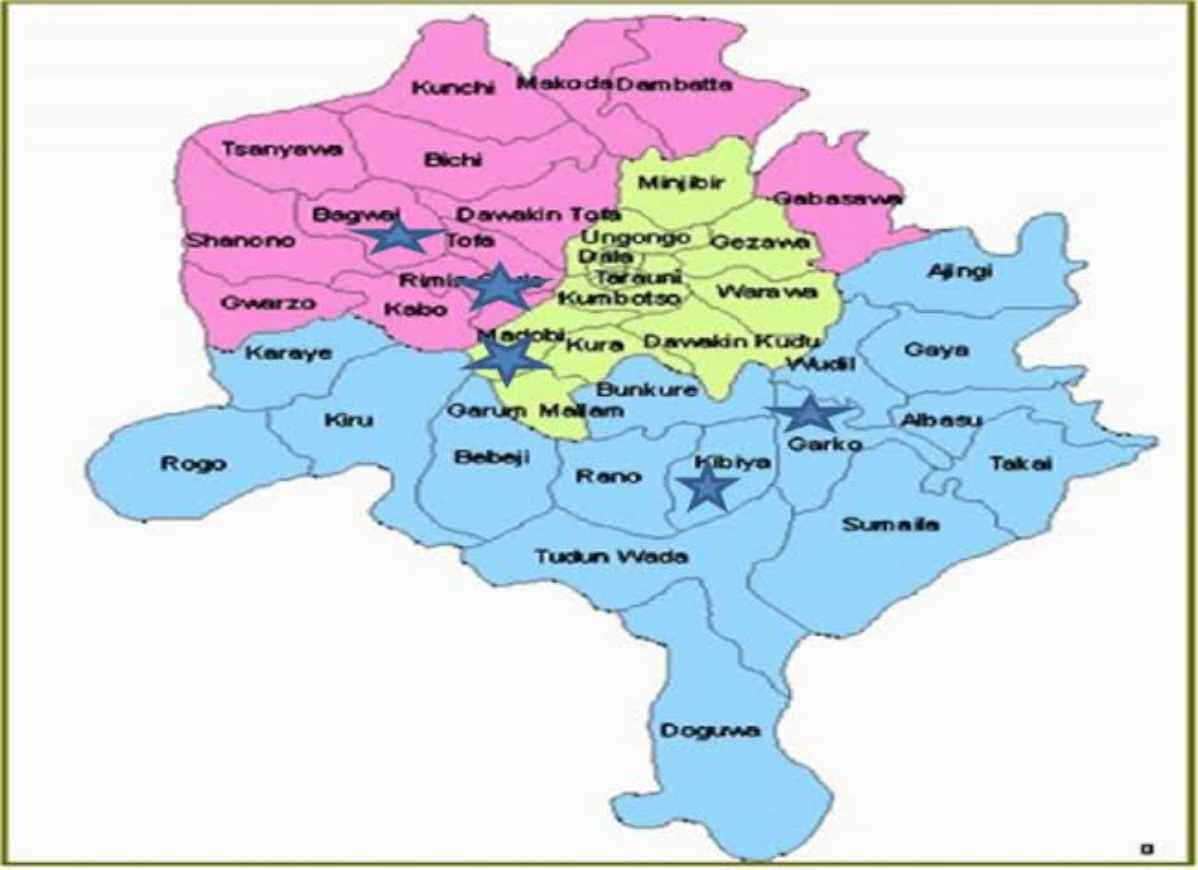 Kano State postal code is 700001 – 713281. One may think that Postal codes are just strings of numbers used to identify a location, but it is gradually becoming more… 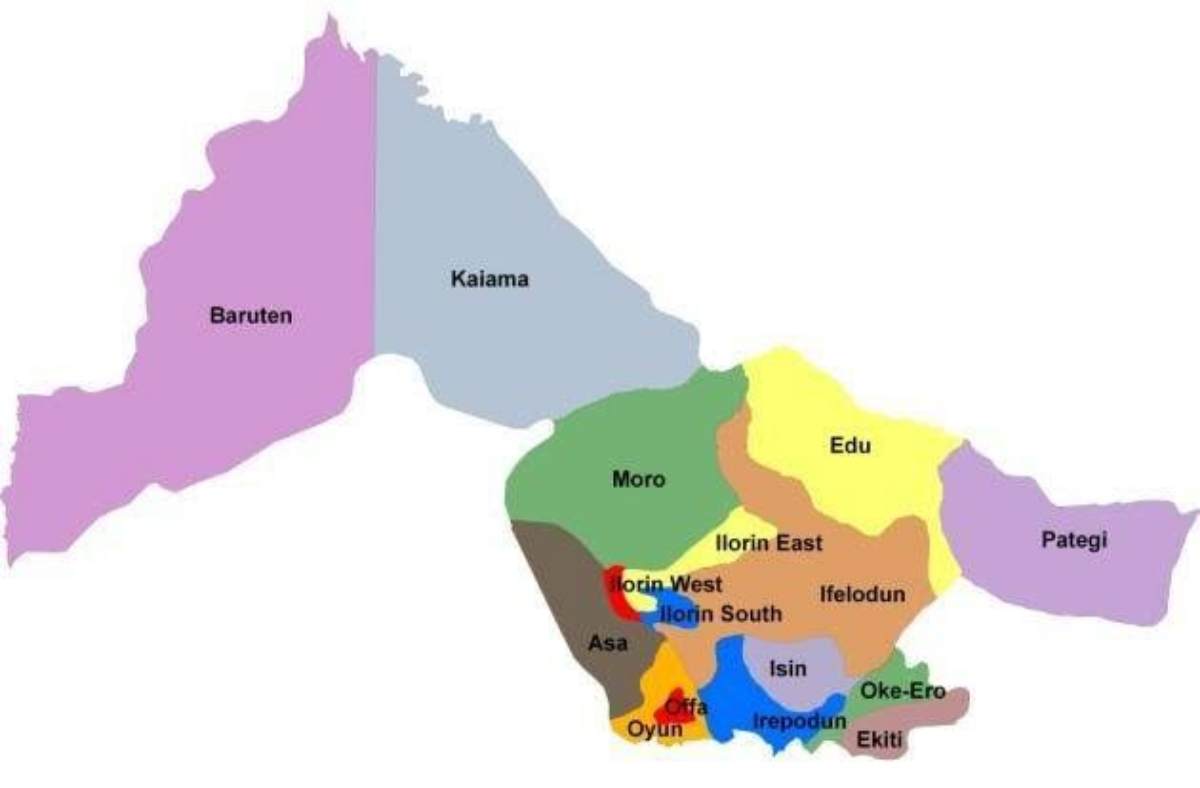 Kwara state postal code is 240001 – 252105, it is otherwise known as Zip Code. The state is one of the North Central States situated in Nigeria. The zip code…