Who Owns Hulu? History And Real Owners Of The Company

Hulu is a world-leading brand in the media-on-demand industry. With over 30 million subscribers since its launch in 2007, Hulu remains one of the USA’s relevant media streaming application programs.

Hulu started in the year 2007. However, business was not pleasant for the digital streaming platform. Hulu once made a significant attempt to sell off its entire company because of underperformance from its end in 2011.

The company did not proceed with selling off the media streaming platform because of the low pricing rate from the company’s potential buyers.

Over the years, Hulu has partnered with Fox news company, Showtime, CW, and other notable companies. Hulu partnering with diverse companies has enabled them to boost its popularity base.

Under Disney’s management of Hulu, diverse company restructuring has been noted. For example, in 2020, the CEO of Hulu, Randy Freer, relinquished his office after Disney’s taking over.

Since the departure of Randy Freer in the year 2020, people at the top-level management have to report directly to Walt Disney. Disney has, however, been making key decisions while having its interest in Hulu at heart.

Hulu TV has maintained a high significance level since its launch in 2007. The media streaming platform offers a series of unmatched shows in the United States.

Over the years, Hulu TV has undergone many changes as the digital streaming company has recorded many incoming and outgoing investors since its launch.

The biggest shareholder in Hulu in 2022 is the Walt Disney company – a renowned mass media and film-producing company since the 90s.

In 2013, Fox bought 21% of Hulu for news reservations on the media streaming platform. A few months later, Disney bought the quota of Fox shares for $71.3 billion.

AT&T was also reported to have sold off 10% of its shares in Hulu’s company a few months after Disney bought Fox’s stake.

Comcast and Walt Disney have remained the major shareholders of Hulu since 2019, with news about Disney wanting to purchase Comcast’s shareholding of Hulu in years to come. Disney plans on becoming the sole and major investor of Hulu before the year 2025.

Comcast and Disney are in a heated argument about who’s taking over full control of Hulu in the coming years. However, Hulu is majorly owned by Disney, withholding over 70% of Hulu shares. Disney has major rights and more authentication rights than Comcast has.

Since the departure of Hulu’s former CEO in 2020, Hulu has not recorded a new CEO who oversees the company’s affairs. However, the company has a presiding president who takes orders and gives appropriate feedback to Disney company. Below are some of the other top executives in Hulu;

Kelly Campbell is the current presiding president of the Hulu company. She also has additional functionality as the head of marketing on Hulu company.

Kelly Campbell is responsible for all public campaigns and brand exposure, including managing the company’s affairs.

Jessica Casano Antonellis is the current vice president and is next in command to Kelly Campbell in Hulu. She oversees the company’s future and sees new opportunities for both Hulu and Disney.

Next in command is Scott Donaton, serving as the senior vice president (V.P) at Hulu. He tackles all the key difficulties with the company.

Scott Donaton is endorsing new developments, raising the brand flag above other brands. Scott has won various awards for his commitment to Hulu and Walt Disney.

What Hulu Offers; Compared To Netflix

Netflix is a popular media streaming platform in the United States and currently ranks higher than Hulu, as they have a more popular base than Hulu.

However, Netflix and Hulu offer more or less the same type of content as per movies, Tv shows, etc.

What differentiates Hulu from Netflix is the “Hubs Tab” The Hubs tab is a feature offered by Hulu where its users can explore new TV shows and movies. These TV shows and movies are well organized according to different television networks such as ABC, Nickelodeon, HBO Cartoon Network (CN), etc. For example, if you are the type who enjoys watching Nickelodeon Tv shows and movies, Hulu makes it easier to navigate and watch your preferred movie or Tv shows from your favorite movie channel.

In conclusion, Hulu is currently managed by Walt Disney and Hulu itself. Walt Disney has a larger input on the company and thus makes decisions that affect the general operations of Hulu.

Supabets is an online betting company that offers opportunities for youths and the young at heart to make money. Unlike most bookies, it is a company that lives online but…

For some time now I have been keeping up this blog. It started with me just posting stuff that popped into my mind. Nothing was niche specific; it was just…

SiteGround was established in 2004. The company is based in Bulgaria and they own two offices there. Another office is situated in Madrid, Spain. SiteGround is a prominent shared hosting… 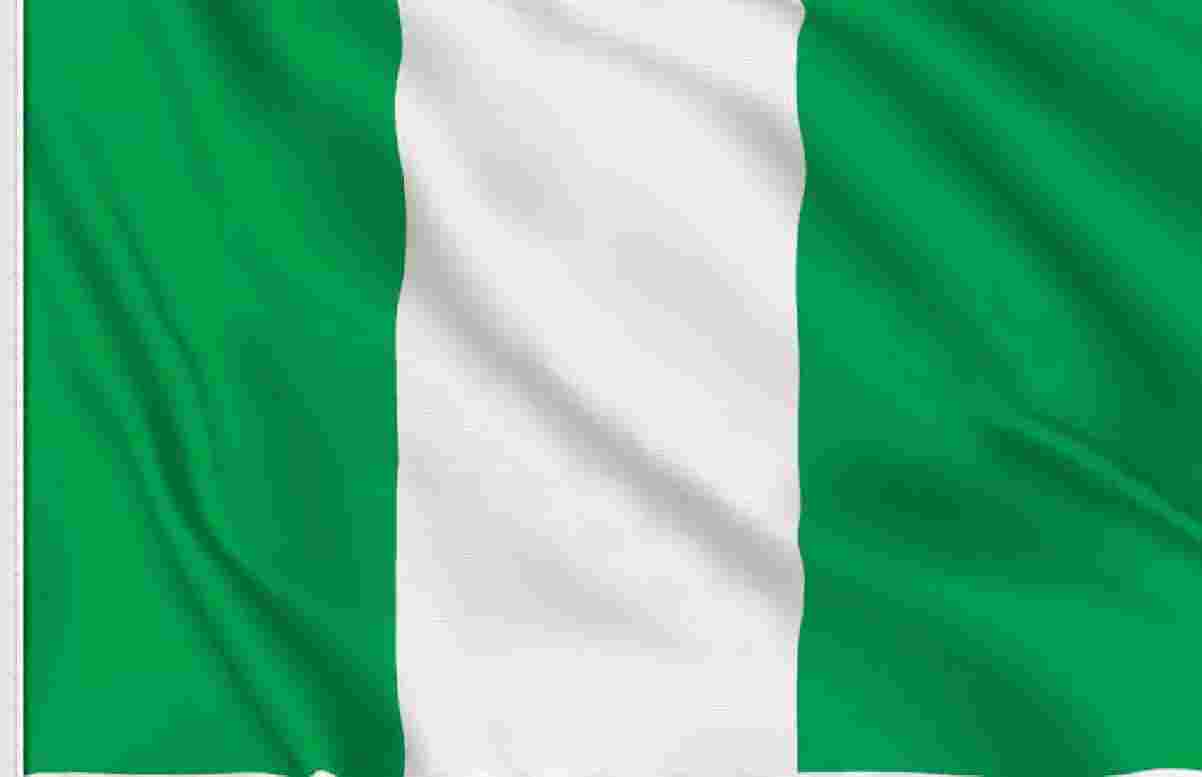 Do you wish to know the 36 States and Capitals of Nigeria with their Slogans and current governors? But first, let us give you a brief history of the biggest,… 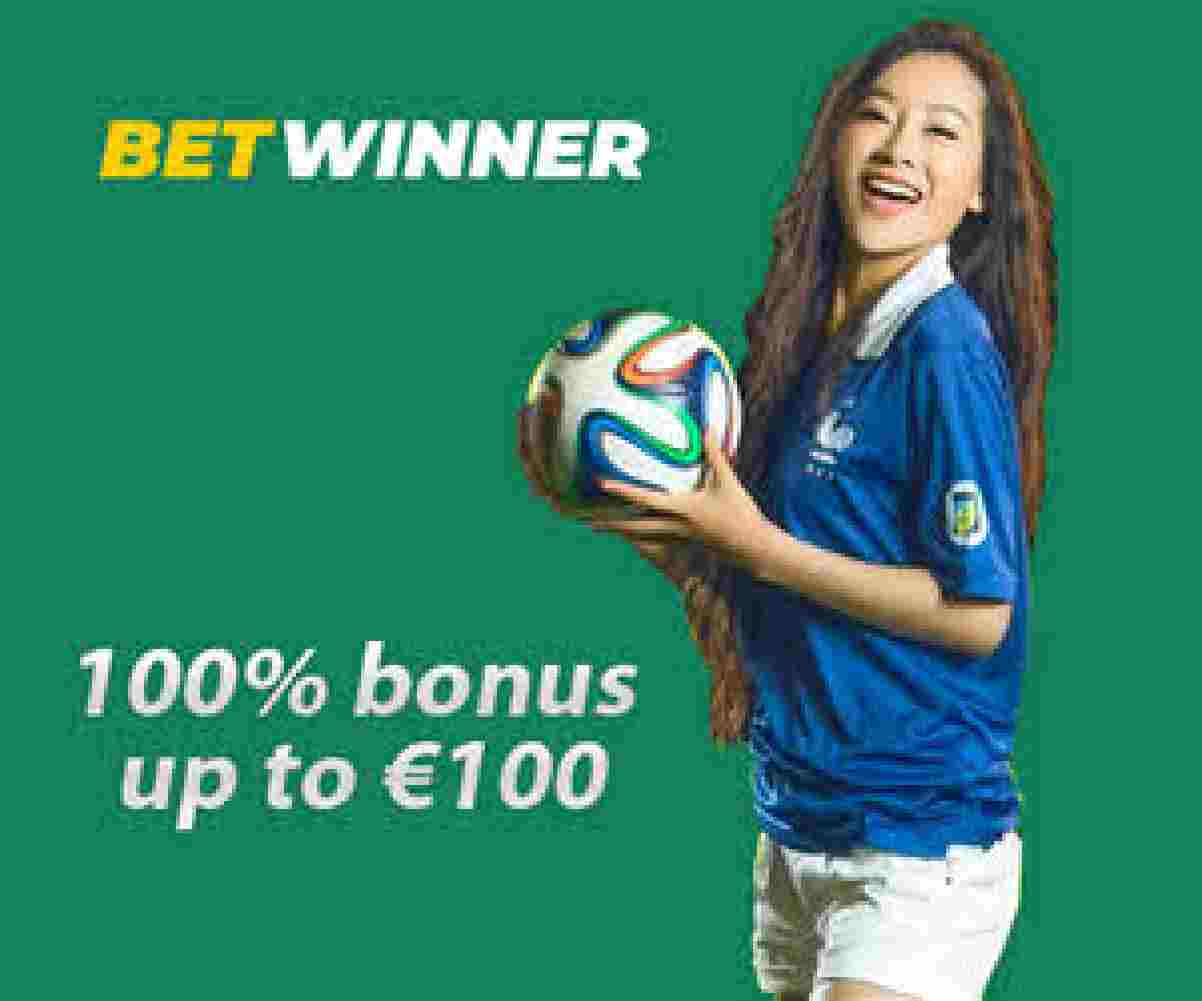 Betwinner is one of the fastest-growing betting sites in the industry. The bookmaker provides a series of options for bettors to win money. On their platform, you can access a…