Venmo was originally founded in 2009 with the vision of operating a cashless economy with no extra charges. It is currently owned by PayPal, another different payment platform in the United States. Venmo switched owners in 2012 when the founders sold off their payment platform for $26.2 million, which was part of an $800 million deal for Braintree. At the time of writing this article, Venmo currently generates over $500 million yearly revenue.

The platform is currently restricted to people who live in the United States, which means someone from Canada, the United Kingdom, and other neighboring countries cannot utilize Venmo.

Venmo was originally launched in 2009 by founder and co-founder Andrew Kortina and Iqram Magdon Ismail. Their vision was to end cash or cheque transactions, where Venmo users do not need to visit the bank before performing financial transactions.

During the early days of Venmo, Andrew Kortina and Iqram Magdon integrated sending money through SMS, and it also aids in record-keeping previous cash transactions. The SMS feature was later disabled in the year 2010 due to some unknown reasons. Meanwhile, Venmo has maintained its social status in the digital space.

During the early days of Venmo, they were famous for the fast pace at which transactions could be concluded. For example, the app allowed music artists to sell their songs at live concerts. In addition, the app allowed students to shop and order foods online from their favorite stores.

Venmo did not immediately gain the limelight after its launch in 2009. It took three years before the app was largely adopted by citizens and residents in the United States. A few months after Venmo gained a pinch of Publicity, Braintree purchased the payment platform from its founder and co-founder for $26.2 million. Meanwhile, Venmo has generated double or more of that income since the year 2019.

A year after Braintree purchased Venmo, PayPal, a fast-rising company in online auction services, offered to buy Braintree alongside Venmo – a brand owned by Braintree.

Braintree and its online payment platform app – Venmo was later sold for $800 million. In 2015, PayPal abandoned its eBay vision and prioritized expanding Venmo to every man’s ward in the United States.

At the time of writing this article, Venmo generates more than 50% of its internal revenue from sending and receiving cash transactions. Venmo’s payment platform remains fast and reliable aside from the added transactional fees, which evolved after Venmo switched owners.

PayPal gained interest in Venmo after gaining some recognition in the United States. Paypal oversees the bigger picture and thus, plans on taking advantage of Venmo social network, with visions of using it to generate more yearly income.

PayPal was also able to monetize the Venmo platform by selling its users’ analytics to advertisement or market research companies in dire need of user analytics in the United States. However, it is important to note that hackers consistently try to get unauthorized access to Venmo to scrape off user data on financial transactions performed.

For over a decade, Venmo has risen from a social network to one of the biggest digital financial platforms in the United States, with more than triple its yearly revenue since its first launch.

Venmo announced its adoption of cryptocurrency transactions in 2021, allowing its users to make deposits to their Venmo app using cryptocurrencies. Meanwhile, this feature is currently restricted to some selected members, but Venmo hopes to generalize it as soon as possible.

Since it’s early launch date and until 2017, Venmo generated no less than $150 million per year with less than 10 million users in the United States. Meanwhile, Venmo raised the bar in 2018, generating $200 million in 2018, with over 23 million users adopting the payment platform in 2018.

In 2019, the payment platform had a 50% increase in revenue compared to the year before, when it generated $300 million with more than 40 million users. In the year 2020, the app generated $450, raising the bar above their previous year’s earnings with over 50 million users in the united states.

Related:  Glo Offices in Abuja and their Contact Details

Meanwhile, in the year 2021, with lots of Americans adopting digital means of payments, Venmo recorded a 90.5% increase compared to its previous year’s earnings, where they generated $850 Million in revenue, with over 70 million users. Venmo’s annual income for the year 2022 is currently undefined.

How To Use Venmo?

Anyone in the United States can sign up on Venmo and take advantage of the digital financial platform. You can sign up using the Venmo official app or website, where you will be required to input personal and bank data of yourself.

Before signing up on Venmo, you must have a valid email address and phone number. You are required to create a unique username which you will be required to login into the Venmo app or website.

In conclusion, Venmo has switched owners over the years. Still, the current owner of the Venmo app remains PayPal CEO Dan Schulman, who purchased the payment platform in 2013 and has become one of the best payment platforms in the United States. 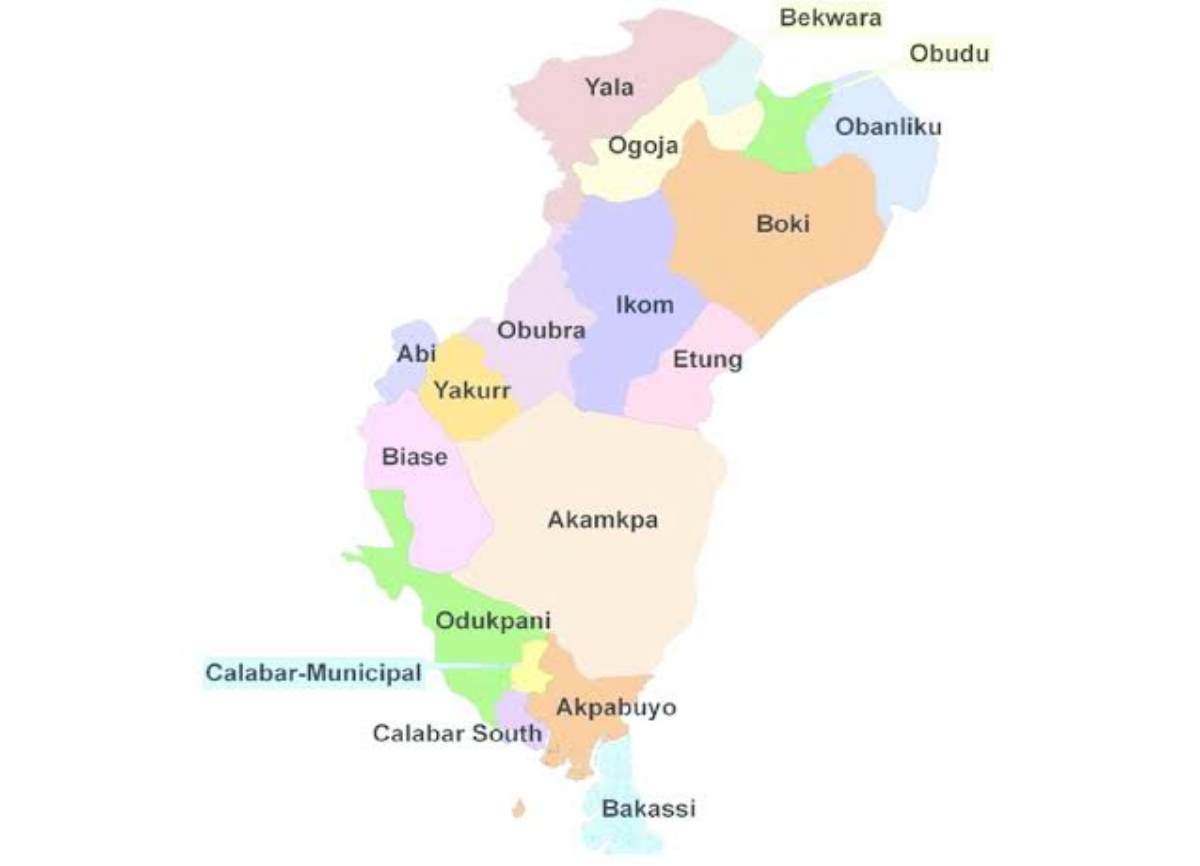 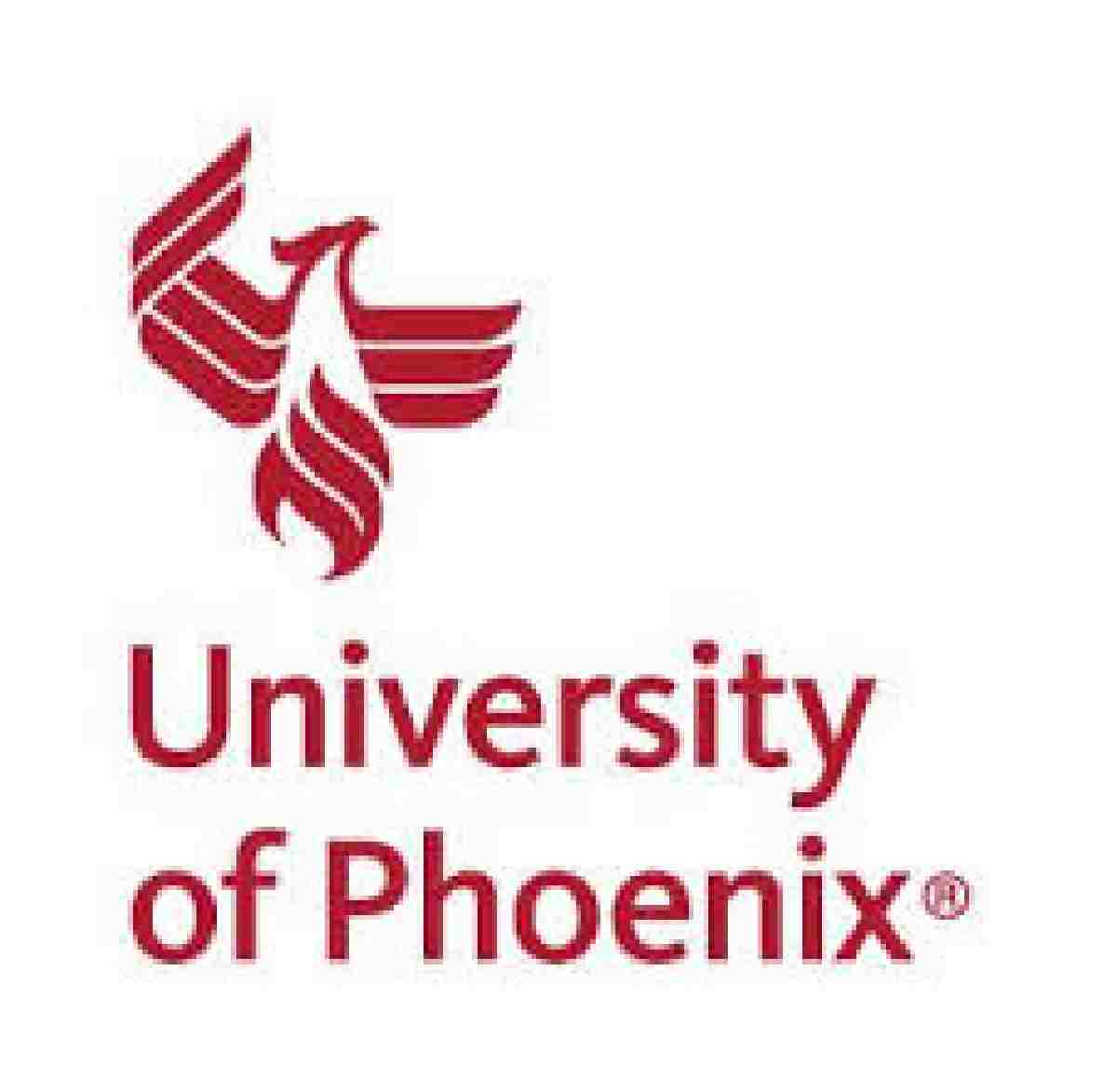