If you love entertainment and all that comes with it, then you will love Airtel TV app. Airtel tv app grants you access to watch your favourite tv shows, series, movies, music, music video and many more at no cost.

As an Airtel customer, you can also stream great contents such as TV series, documentaries, kids content, music videos, gospel music and more from Nigeria, Uganda, Ghana and from any part of the world. You also get to watch live TV channels on the go.

Your smartphone could do more than you imagined. Bored from the likely activities on your phone, you can make a switch now and enjoy the best sounds and moving images.

Airtel TV is an Airtel TV app that offers airtel customers unlimited access to the best TV contents in Africa and from anywhere in the world.

You also get to watch popular TV channels such as Al Jazeera, Bloomberg Television, Trace, Gametoon, Fashion Box, Nautical, God TV, and Inspiration TV among others. This is another alternative for DSTV, GOTV and StarTimes but not your favourite sports channels. Airtel Africa promises to put that into consideration, maybe with times, you might get to stream live football matches.

Moreover, Airtel TV is available to only Airtel Africa subscribers and subscription to the service is free to use. Customers can use it the way they like with no timestamp.

Related:  How To Get Toonly Free Trial

Who can use Airtel TV app?

Everyone on the airtel network can use the Airtel TV app, postpaid customers are not excluded as well.

Related:  Airtel night plan - How to activate and subscription codes

To use the Airtel TV app, your airtel sim card must have been registered and inserted into a data-enabled smartphone. You must also be within the Airtel coverage to use Airtel TV.

Do realise that users can only connect via Airtel Cellular and Airtel Wi-Fi network. You will not be able to connect via Wi-Fi and Non-Airtel mobile network. Airtel TV app is available for download on Google Play Store and Apple store.

Airtel TV app is available for download on the Google play store. If you are using an android smartphone, why not head there and download your favourite app.

The app is just less than 30mb, if you are managing your data, you can subscribe to Airtel night plan that gives you 250mb for just N25. You could even do more when you activate the plan.

You can also have the Airtel TV apk sent to you by asking your friend or family to share with you, which you can now install on your smartphone.

You should not miss out on Airtel TV just because you are using an IOS device. Whether you are using iphone or Ipad, simply head to apple store and search for “Airtel TV” to enjoy great and awesome contents you can ever imagine.

The app size on the store is about 122mb. Save your main Airtel data and subscribe to the Airtel binge plan or night browsing plan from airtel.

How to use Airtel TV app

There are several ways to contact airtel TV, you can do that via social media or call them on their service number.

The email address to write to is [email protected] if you need a dedicated channel to reach out to. 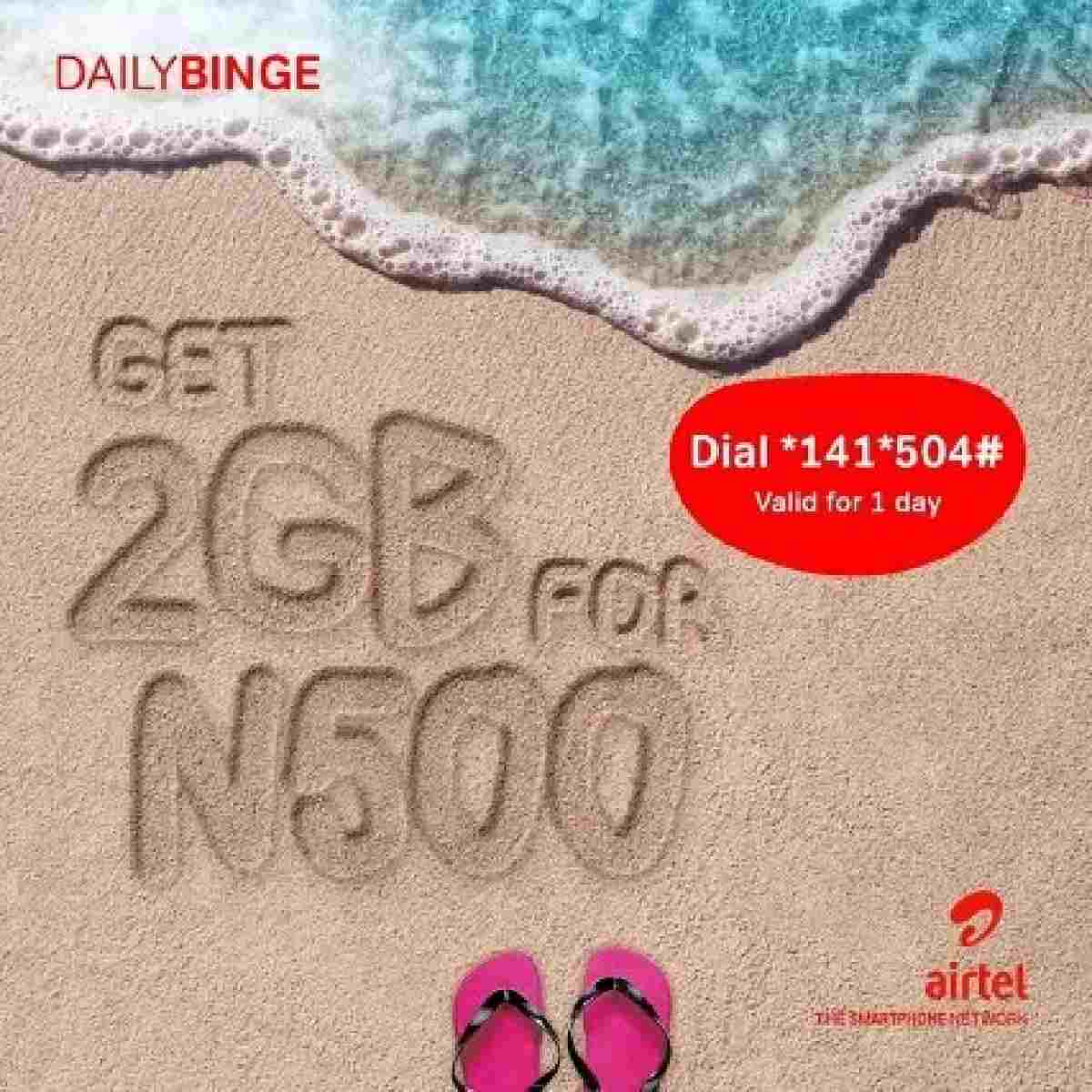 Airtel Nigeria recently announced their new bundle plan called Airtel Binge. This plan is basically for those who cant get enough from from their normal airtel data plan. Do you… 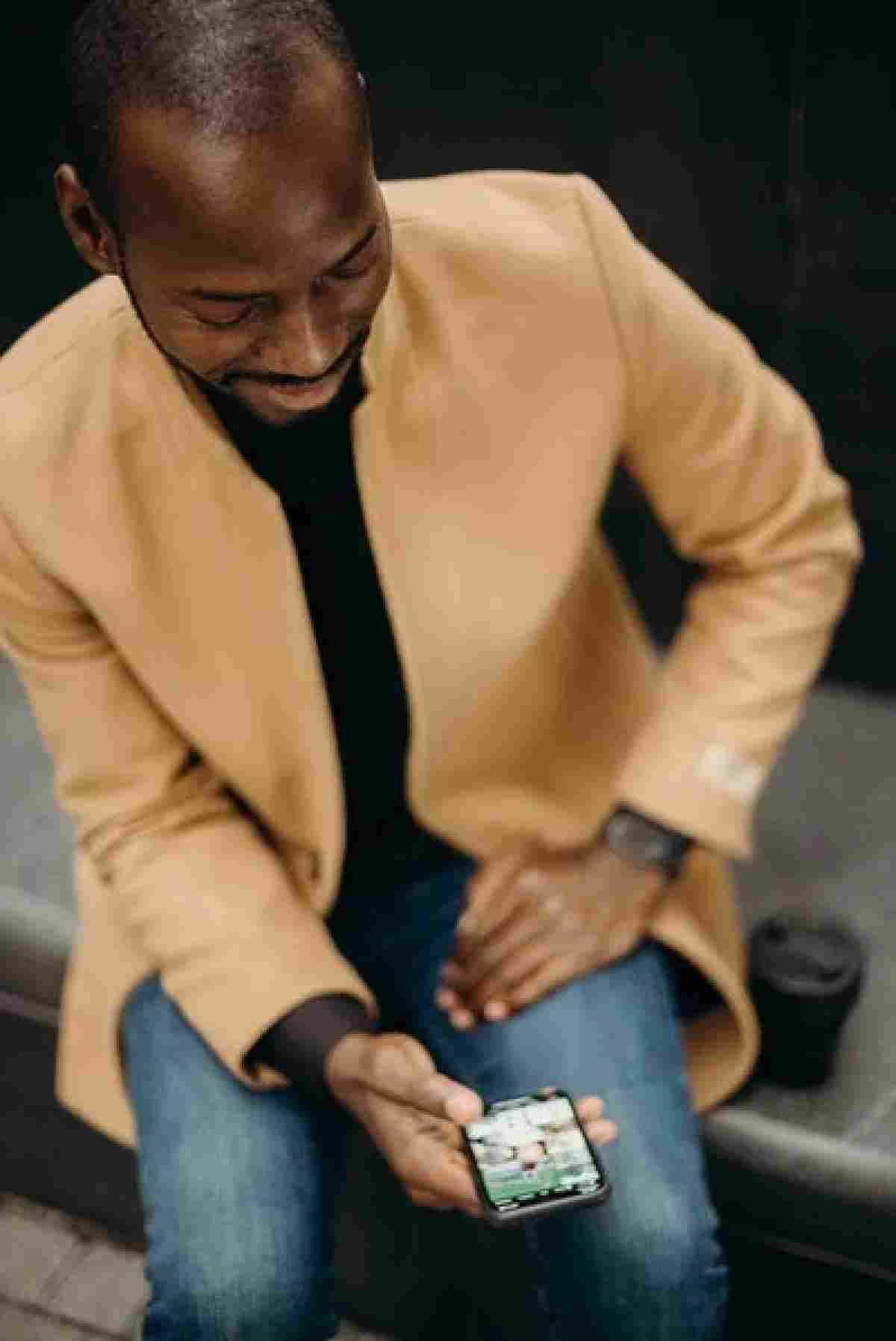 At some point, you will come to a critical juncture and decide the best way to contact the Glo customer care. It may be to make complaints concerning a dwindling… 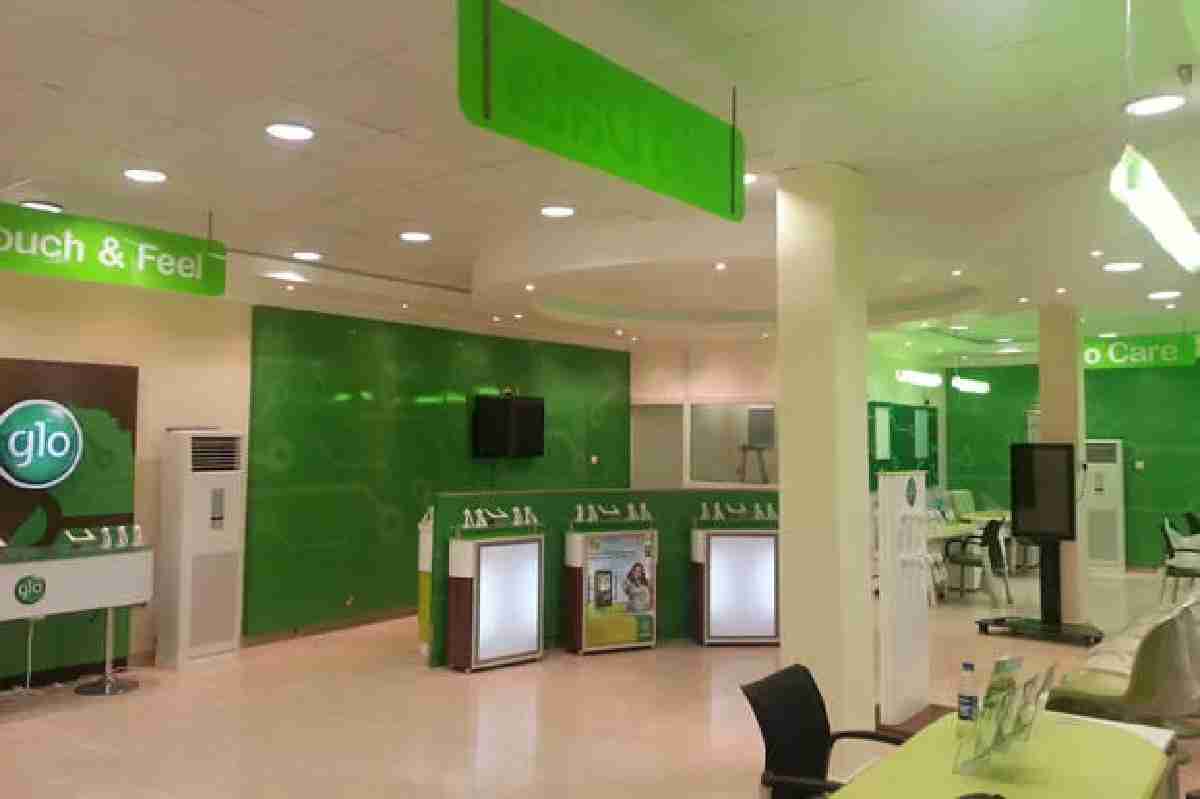 Wherever you are or wherever you plan to be, you will find one of the several Glo offices and stores around you. You will agree with me that Globacom has… 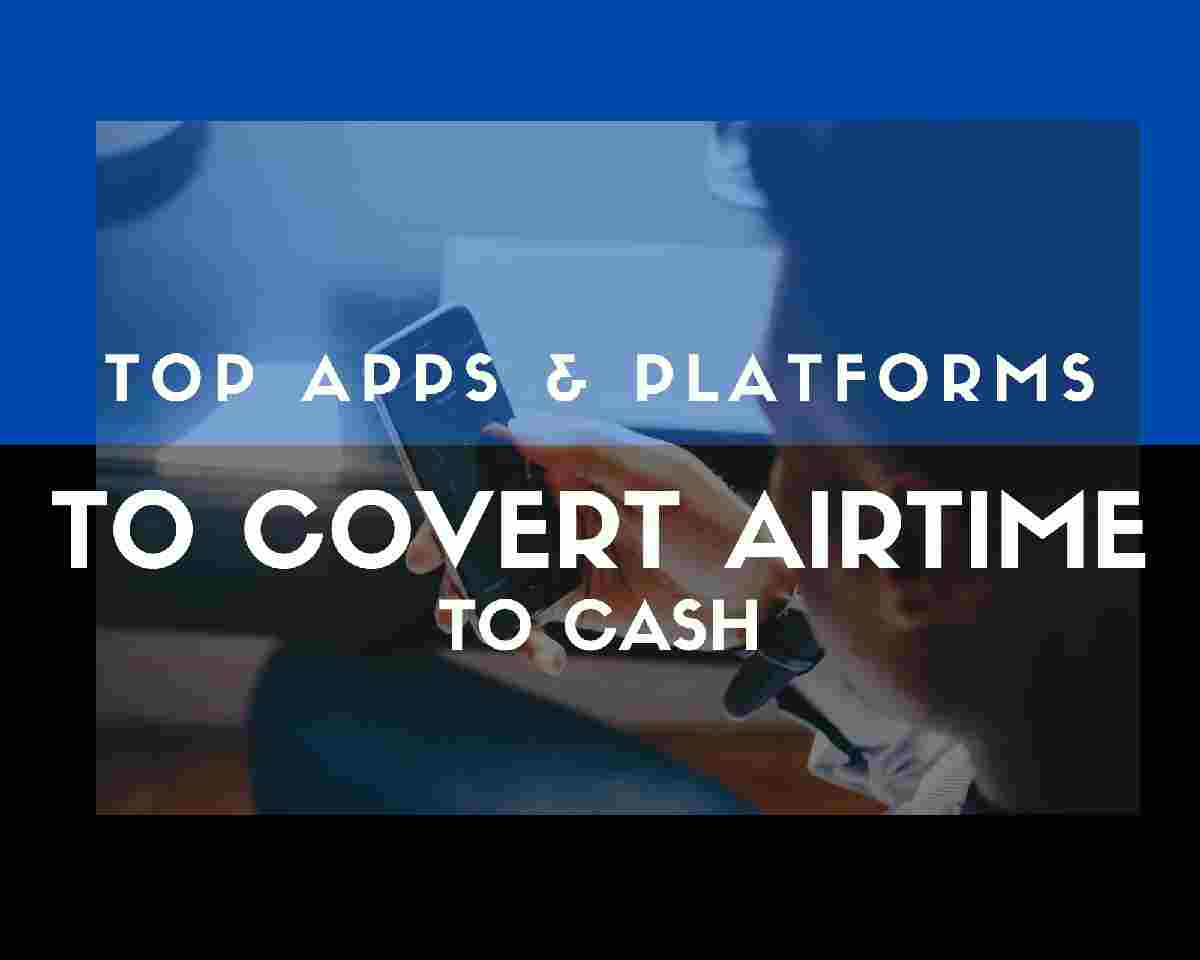 Converting airtime to cash hasn’t been easy as it is these days unlike it was a few years back. The only option left with consumers and businesses was to sell… 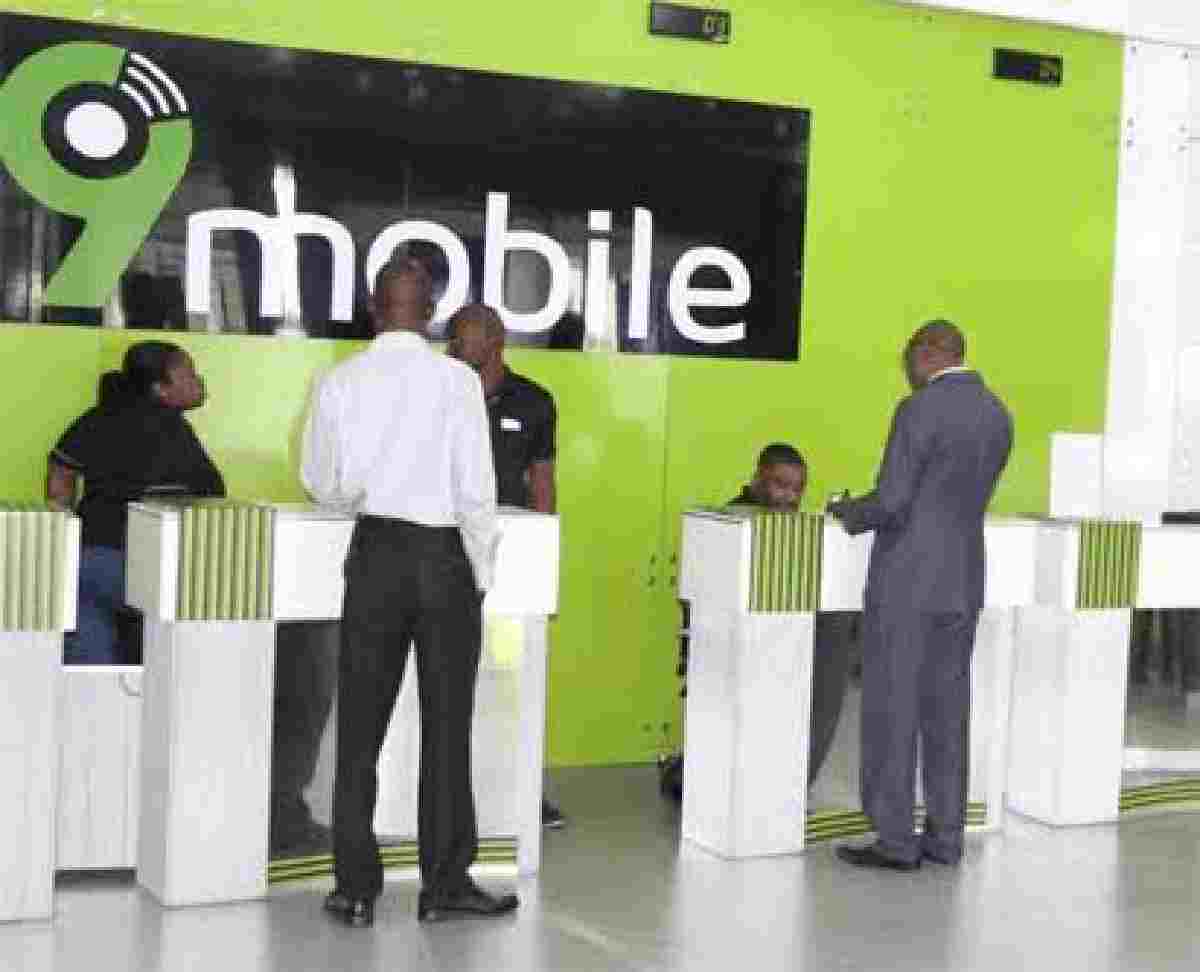 Are you in Nigeria and need to make a quick visit to any 9mobile Office near you? I am happy to tell you that you will find one in any…