Edo State sits in the South-South geopolitical region of Nigeria and is made up of 18 Local Government Areas (LGA). The state was pulled out of the former Bendel State.

Benin City is the Capital of Edo which is also the 4th biggest city in Nigeria. The city is known for Rubber production and is also one of the important commercial centres in the state. The state’s nickname is Heart Beat of Nigeria.

Below is the list of 18 LGAs in Edo State:

Also, check out our post on Edo State Postal Code to learn more. 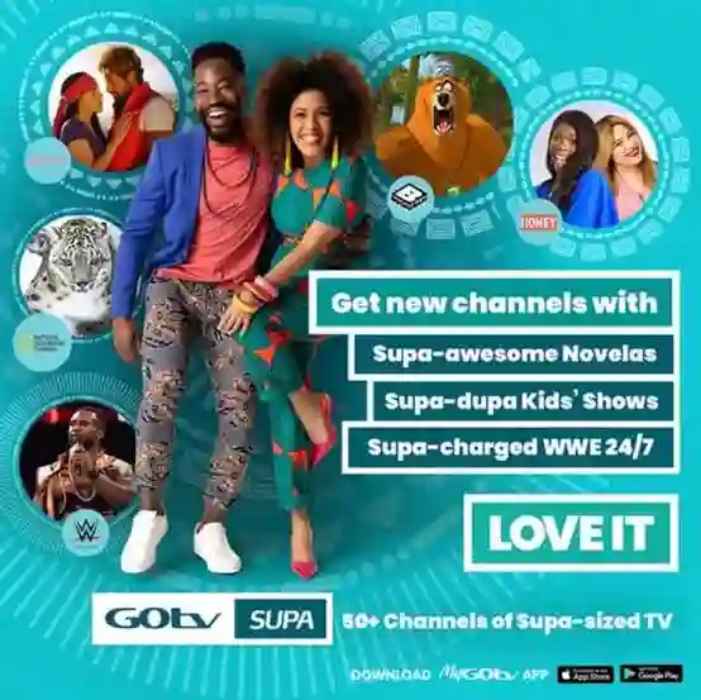