List of the 17 Local Government Areas in Plateau State

The North Central State, Plateau, was created on 3 February 1976. Its capital is called Jos. Plateau State is nicknamed “The Home of Peace and Tourism” and it is one place where you can easily find an abundance of hills, rocks, and waterfalls.

Below are the 17 Local Government Areas in Plateau State:

Check out the postal code for each LGA in Plateau State. 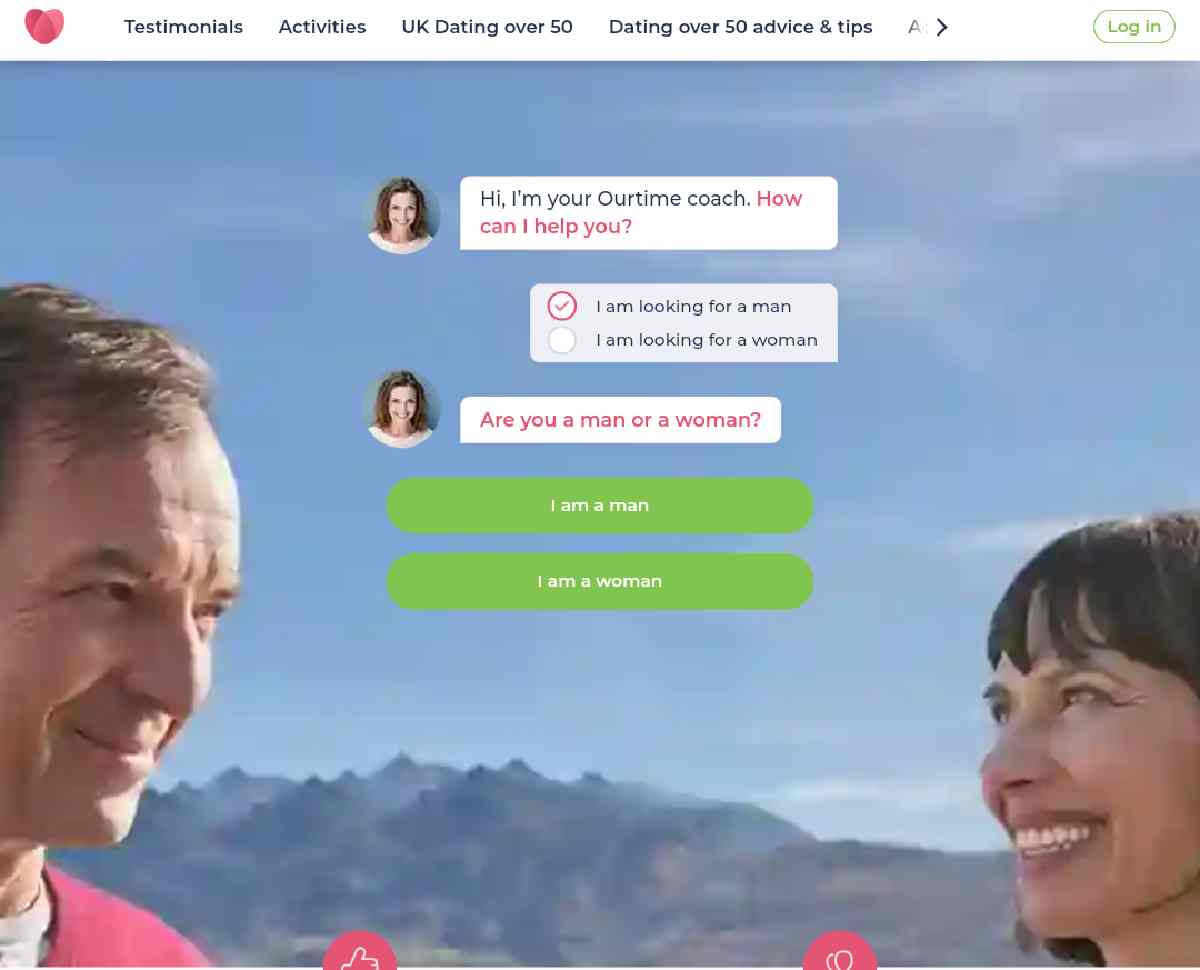 Ourtime login: How to sign up on www.ourtime.com | Ourtime sign in Love is magical and it does not have to end just because you are over 50 years of… 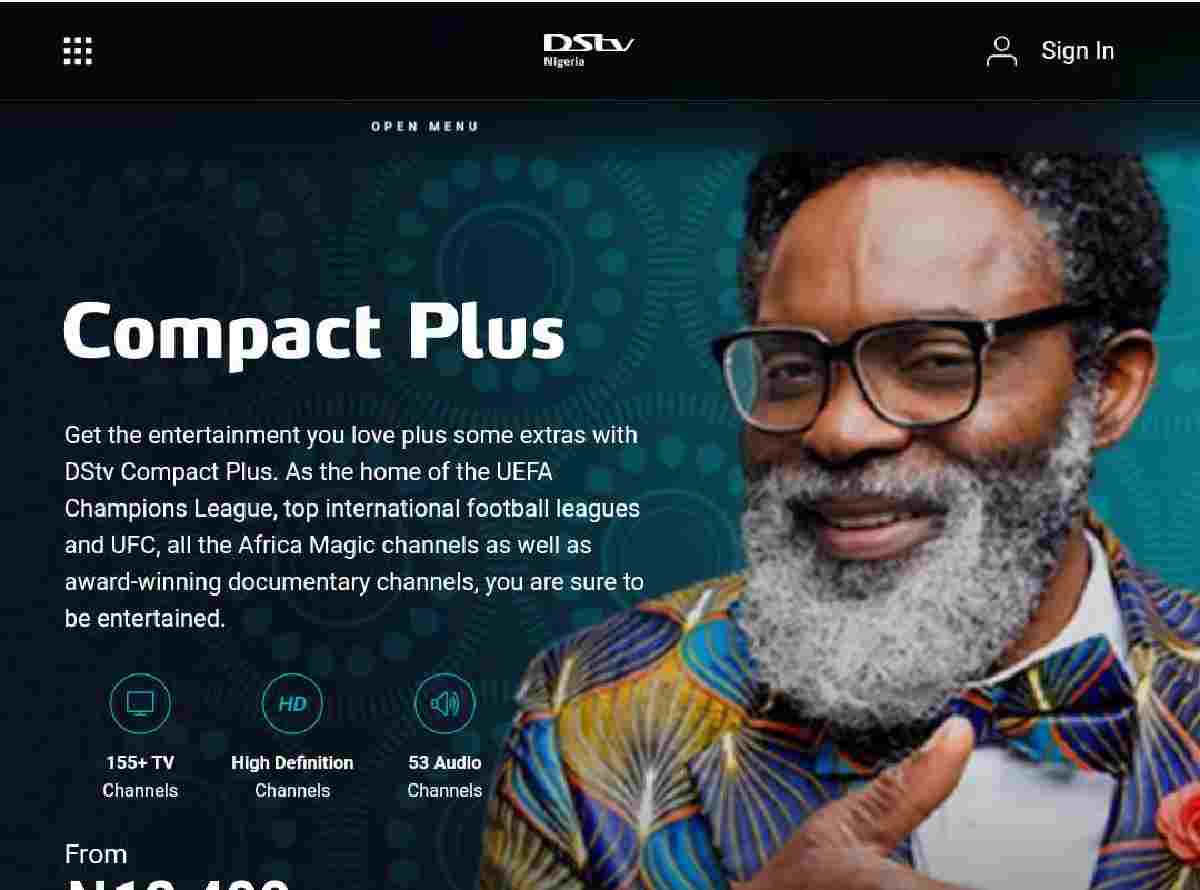 In this article, we will provide you with the updated list of channels on DSTV Compact Plus. Maybe, the normal compact plan has not been what you expected or you… 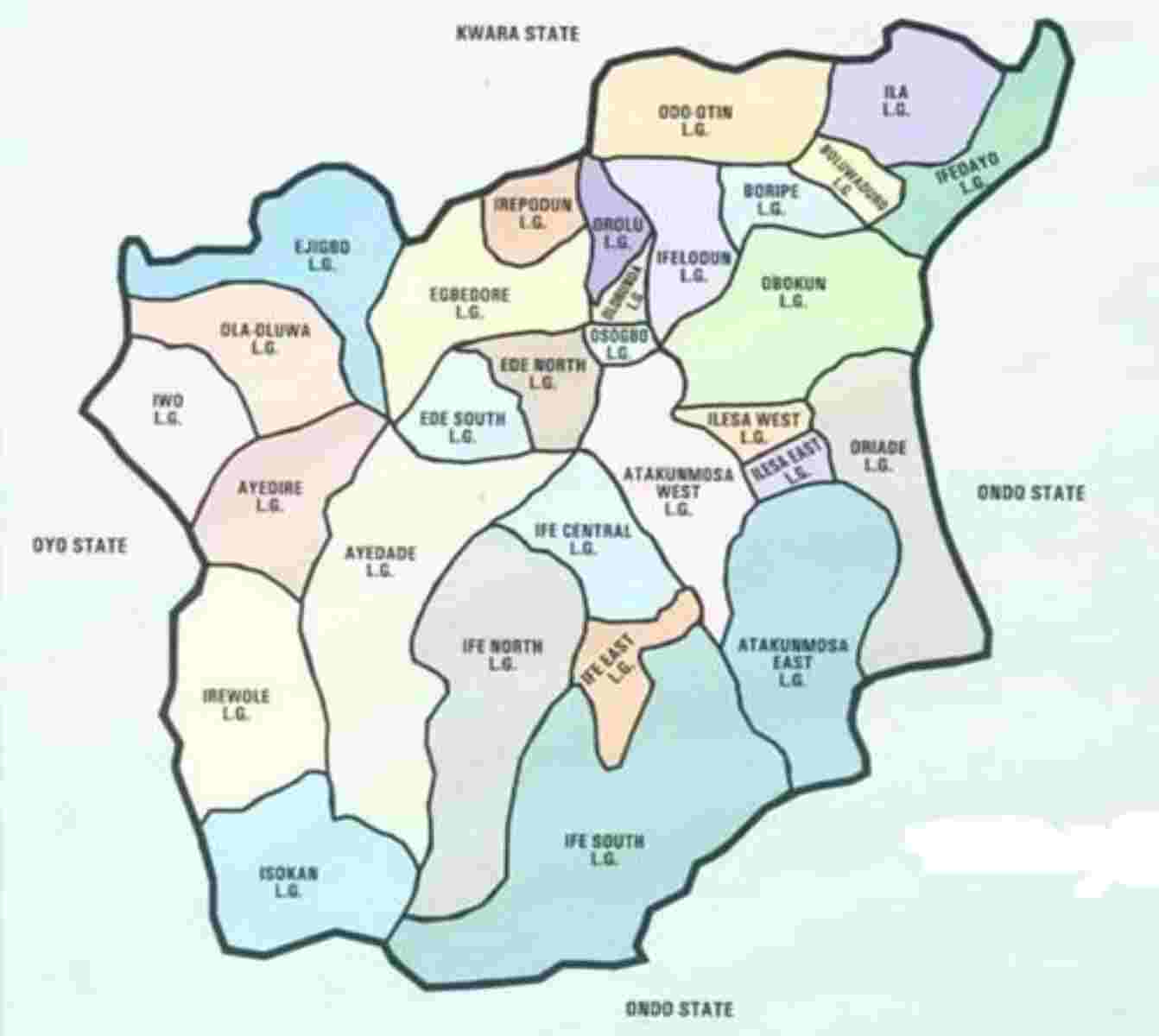 Osun State is otherwise known as State of Osun, one of the 36 states in Nigeria and is made up of 30 Local Government Areas (LGA). The state was pulled… Looking for a politically charged message board or forum to engage with others on the web? Look no further! We’ve compiled a list of 20 of the best political message… 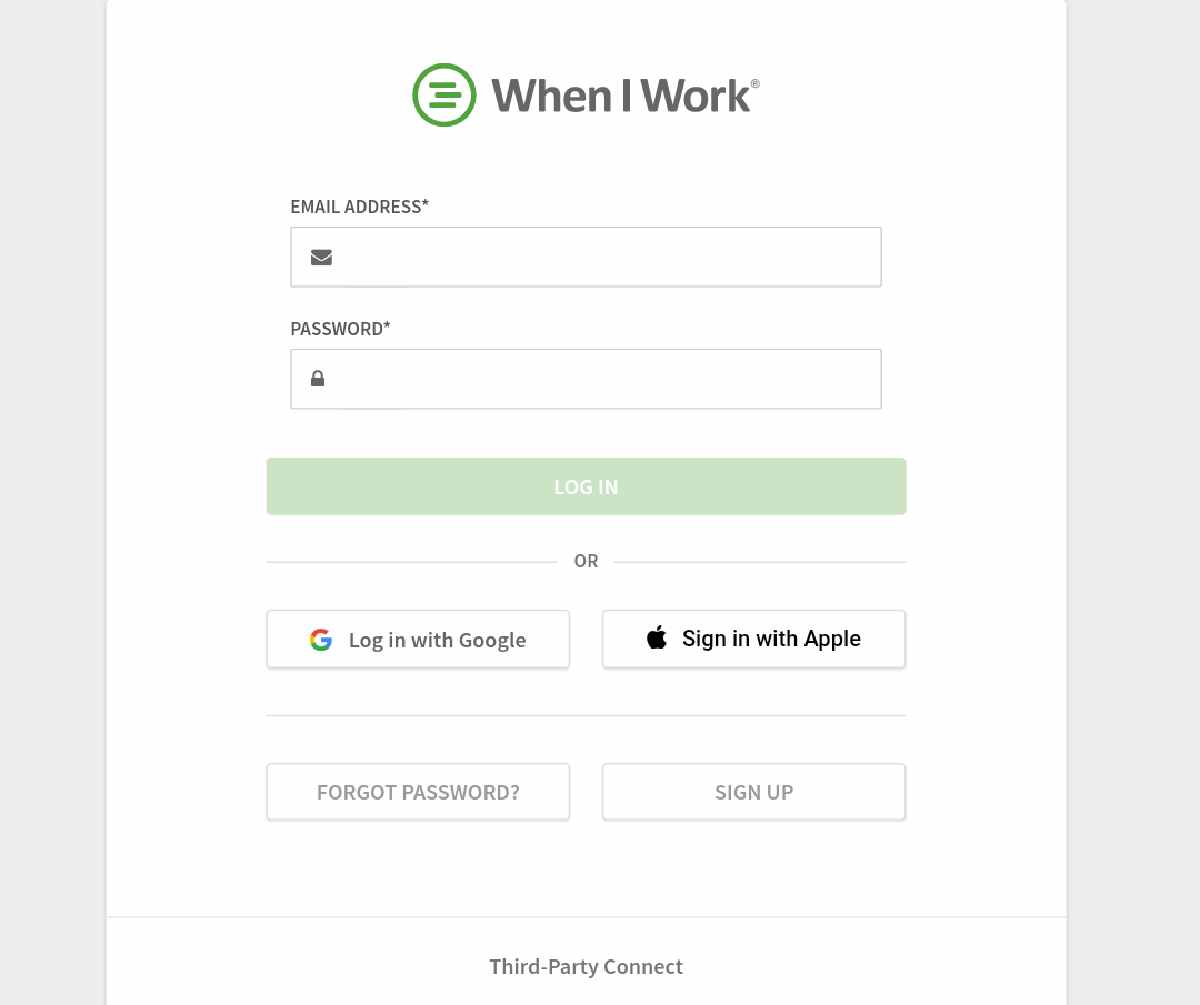 Managing resources, as well as people working under you, can be a huge task without finding the proper and better way of managing them. Humans are complex enough and as…