Who Owns Google?- History And Real Owners Of The Company

“Information,” they say, is power; Google offers loads of information on every area of life. This makes Google the biggest company in the world; it is also relevant for its market research dominance in the online space and many technologies that the company offers.
Google is currently ranked amongst the top ten companies in the world amongst Apple, Amazon, Alphabet, Meta Facebook, and Walmart.

Google’s colorful logo expresses the company’s dynamic nature in digging for information on the internet.

The real founders and owners of Google are Sergey Brin and Larry Page. The search engine now operates under a brand callled Alphabet. Page and Sergey Brin remain the CEO of Alphabet while the new Google CEO is Sundar Pichai.

The journey of the world’s leading search engine company dates far back to the year 1995 when two students of Stanford University- a private university in Santa Clara County, California, came up with the idea of launching a developing a search engine application program that meets the needs of everyone in the world.

Before Google’s launch, the founder and co-founder met at the University of Stanford. Although their meeting was impromptu, Larry and Sergey later developed and launched Google – the world-leading company all know today.

Related:  How to Become a Bet9ja Agent (Betting Shop Business)

At the initial stage, Google was formerly called “Backrub” when Larry and Sergey developed a search engine that uses weblinks to analyze webpages and titled the search engine program “Backrub”

Soon after, Larry and Sergey concluded that the name “Backrub” was not befitting enough for their search engine application program. They then named it “Google,” which we all know today.

The name Google was coined from mathematical expressions – embedded in its mission and vision statement for the company. The company’s vision remains the ability to process loads of data from search queries presented by the end-users.

Larry and Sergey visualized Google becoming a bag of information that can be accessible by anyone and from all parts of the world.

Google has been very helpful in the academic industry as it helps students and tutors research more on what they are learning. Google offers a wide range of information from all parts of the web.

One distinctive feature of the Google search engine is the ability to arrange in order of relevance as to what is inquired on the search engine application program.

Soon after the launch of “Google”, it began to catch the eyes of potential investors from around the world. However, in September 1998, Larry and Sergey received a $100,000 check on behalf of Google for a partnership program with Sun Microsystem. However, the company “Google” was yet to be incorporated at the time.

After Google received its first investment fund, Larry and Sergey went ahead to incorporate the company, and they stopped working from their dorm and relocated to an office. Google’s first office was owned by Susan Wojcicki, who is currently the CEO of YouTube.

Everything was looking substandard at the very beginning. But soon enough, Google upgraded its initial servers to better ones, and the company moved to expand by hiring employees that would benefit the company’s overall performance. Few of those employees include a sales and marketing team, technical engineers, and many more.

Google soon moved away from Susan Wojcicki’s office space to its headquarters. Larry and Sergey named the headquarters “Googleplex” and have since remained there in mountain view, California.

What pushes Google is its passion for the search for better answers on the web. As of when writing this article, Google has grown so big and now offers many of the world’s digital products. Google products include Gmail, Google Maps, Google Docs, Google Assistant, Google street view, Google Voice, Google Chrome, Google+, Google Business, etc.

Google’s passion for solving problems and developing new technology that meets the needs of its users.

Google has been adopted by all Android and iOS devices because of its relevance. Due to much adoption by various phones and PC brands, the company has generated more money yearly from advertising.

The company generates more revenue from ad placement on websites and blogs with a specific number of daily visitors — companies gain value for their money by driving sales or traffic to their products or services.

The company also generates revenue from digital products like Google voice number, where users have to pay to access a virtual phone number. Another notable example is Google business where millions of businesses around the world subscribe to a monthly or yearly plan.

Related:  Top 100 Largest Banks in the World by Assets

Keypoints To Note About Google

1. Google was initially launched in 1997, but the company came into the limelight in 1998 through a Ph.D. undergraduate duo- Larry Page and Sergey Brin.

2. Google’s official website www.google.com was registered since the year 1997.
3. www.google.com can be used to browse pieces of information from all genres of life.

4. The city of California, USA birthed the company’s launch.

5. The Google headquarters is known as Googleplex.

6. The city of California, USA also birthed the first and current Google headquarters.

7. Craig Silverstein was the first employee to be hired by Google- a fellow Ph.D. student at Stanford University. Currently, Google has over 140,000 employees.

8. The company operates as a limited liability company. 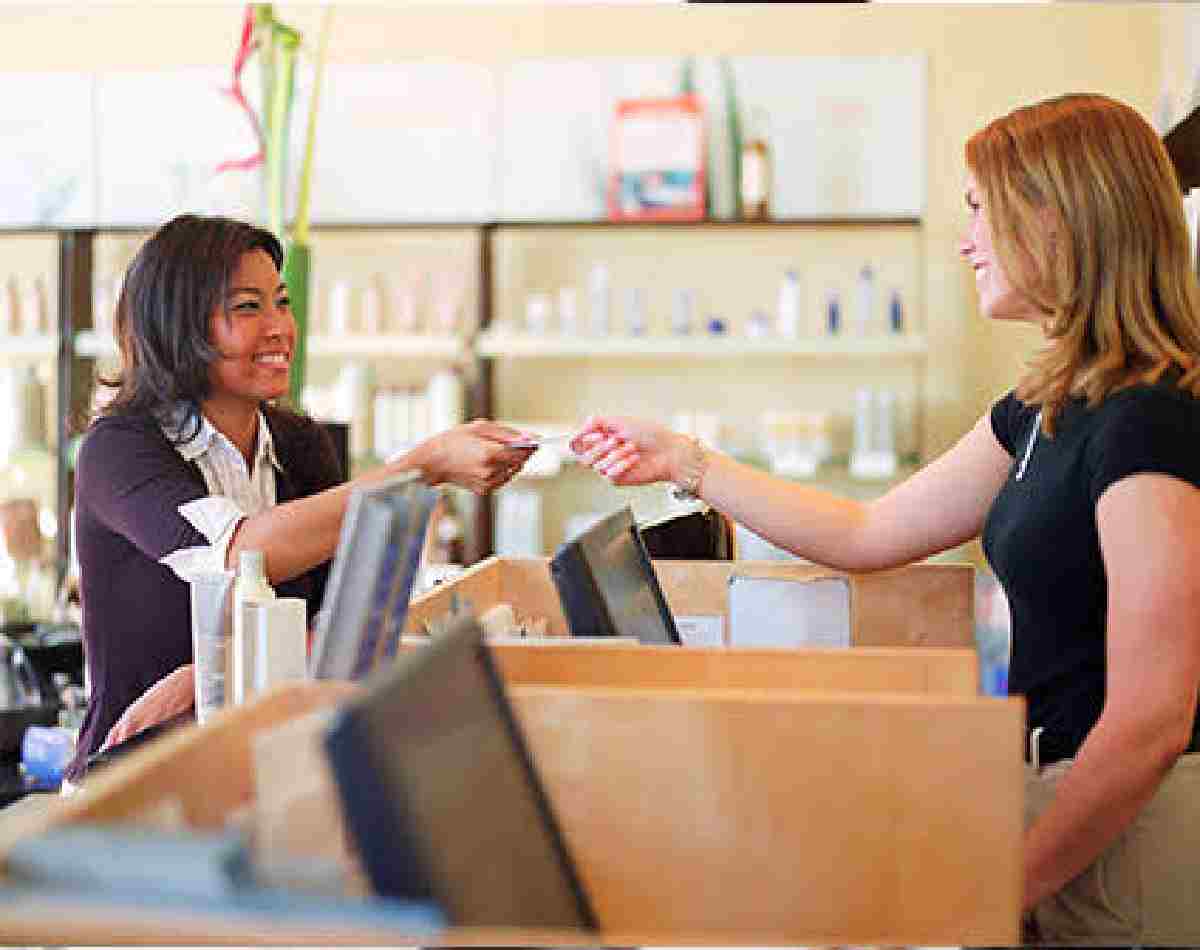 Bank Of America: The North Carolina Division of Employment Security (DES) Debit Card Program is an easy way by which anyone who qualifies for unemployment benefits can access them easily… 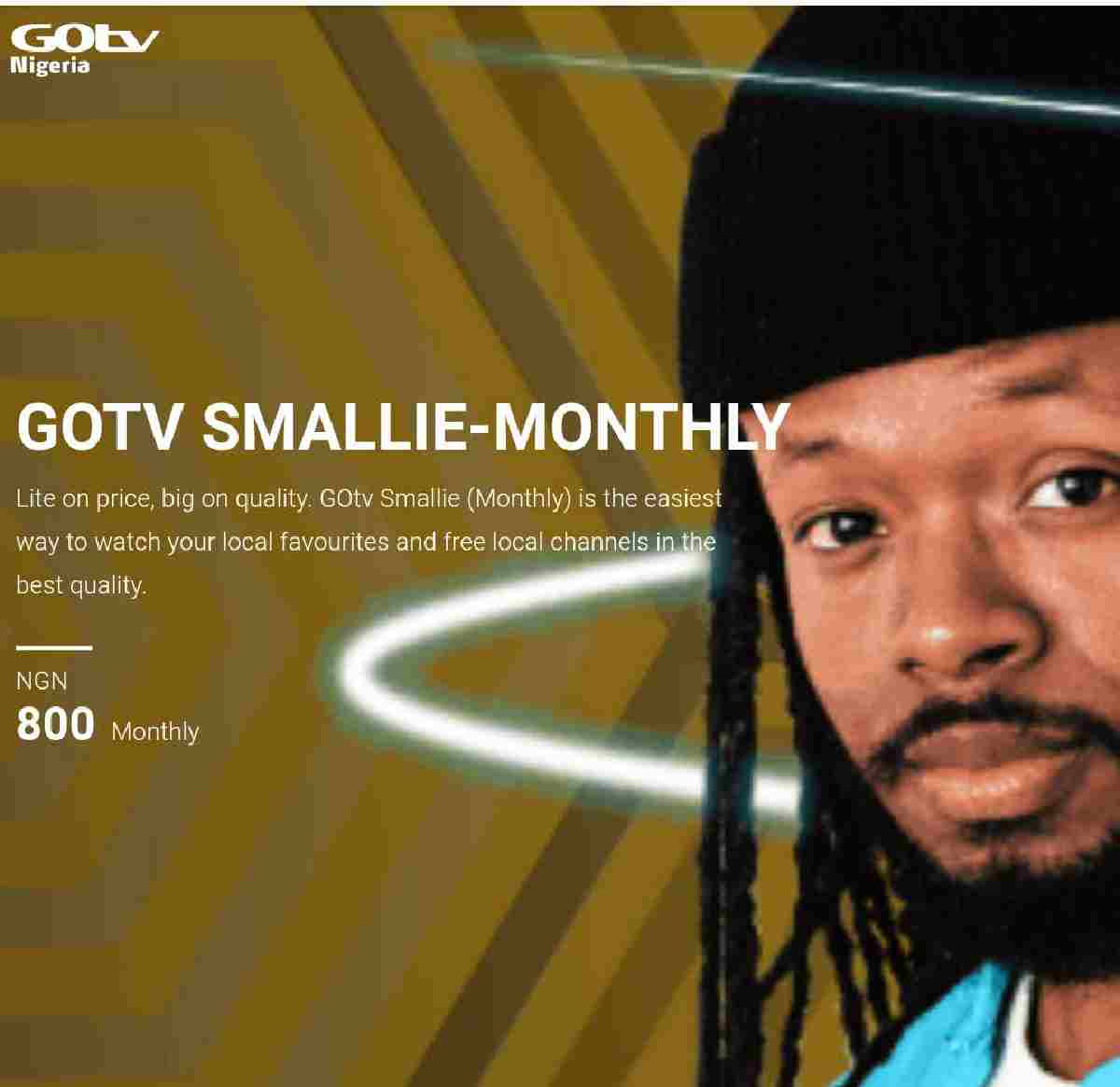 This article will contain an updated list of all channels that customers can watch on the Gotv Smallie Package. We will also be throwing answers to frequently asked questions that… 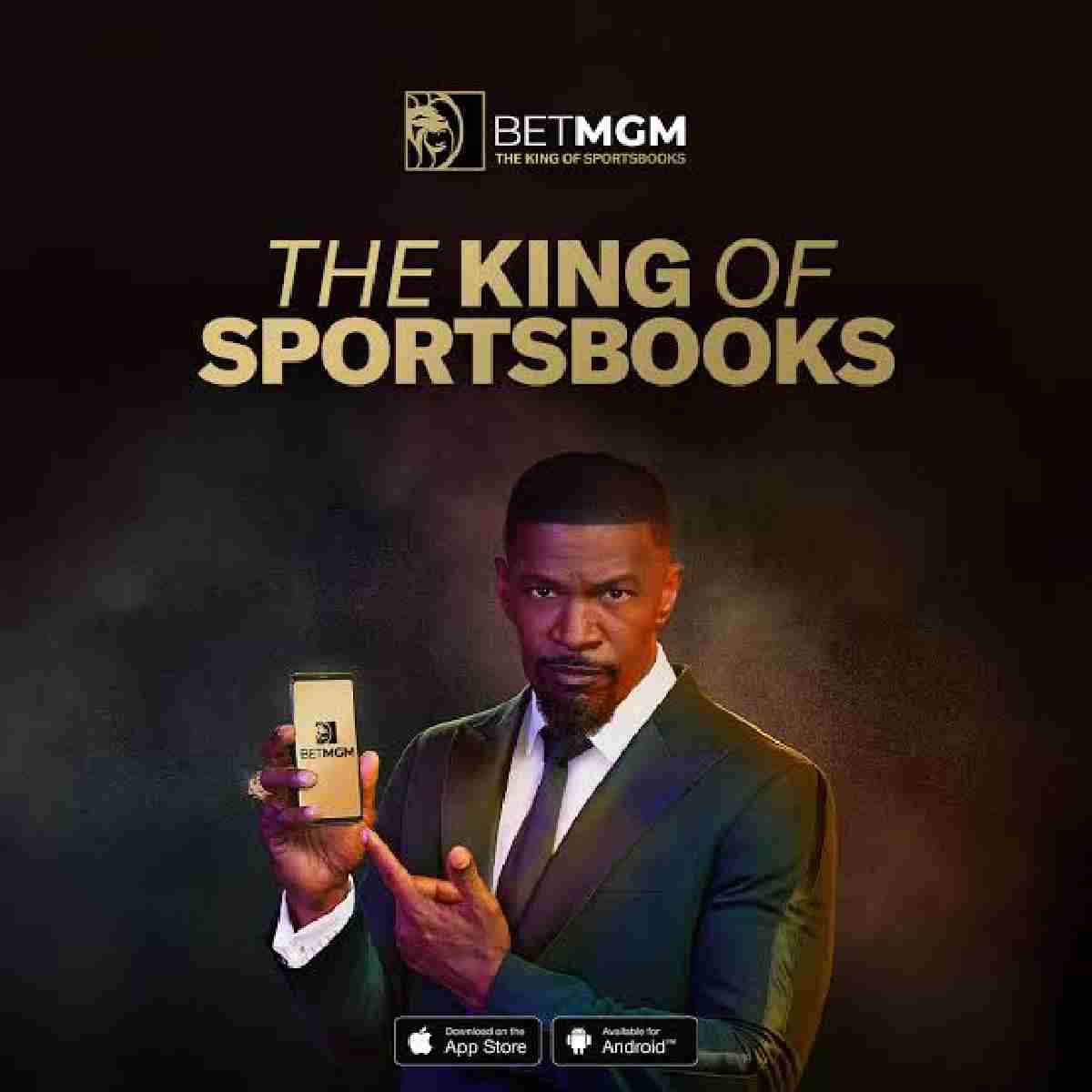 It is easy to think that BetMGM is casino-based, but a closer look at their desktop or mobile app platform should be enough to put that to rest. BetMGM is… 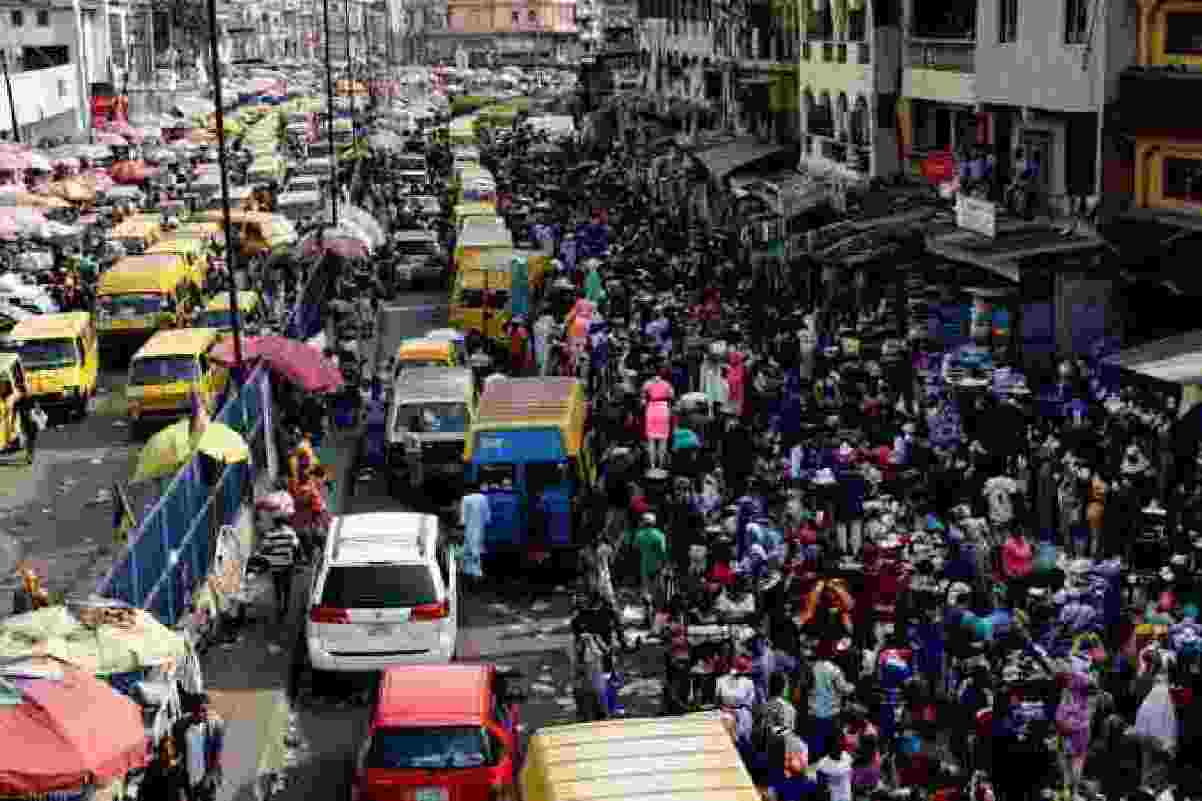 Nigeria is referred to as Giant Of Africa because of its massive population strength and economy. The country’s dynamic cultural societies are among other factors that have a huge role… 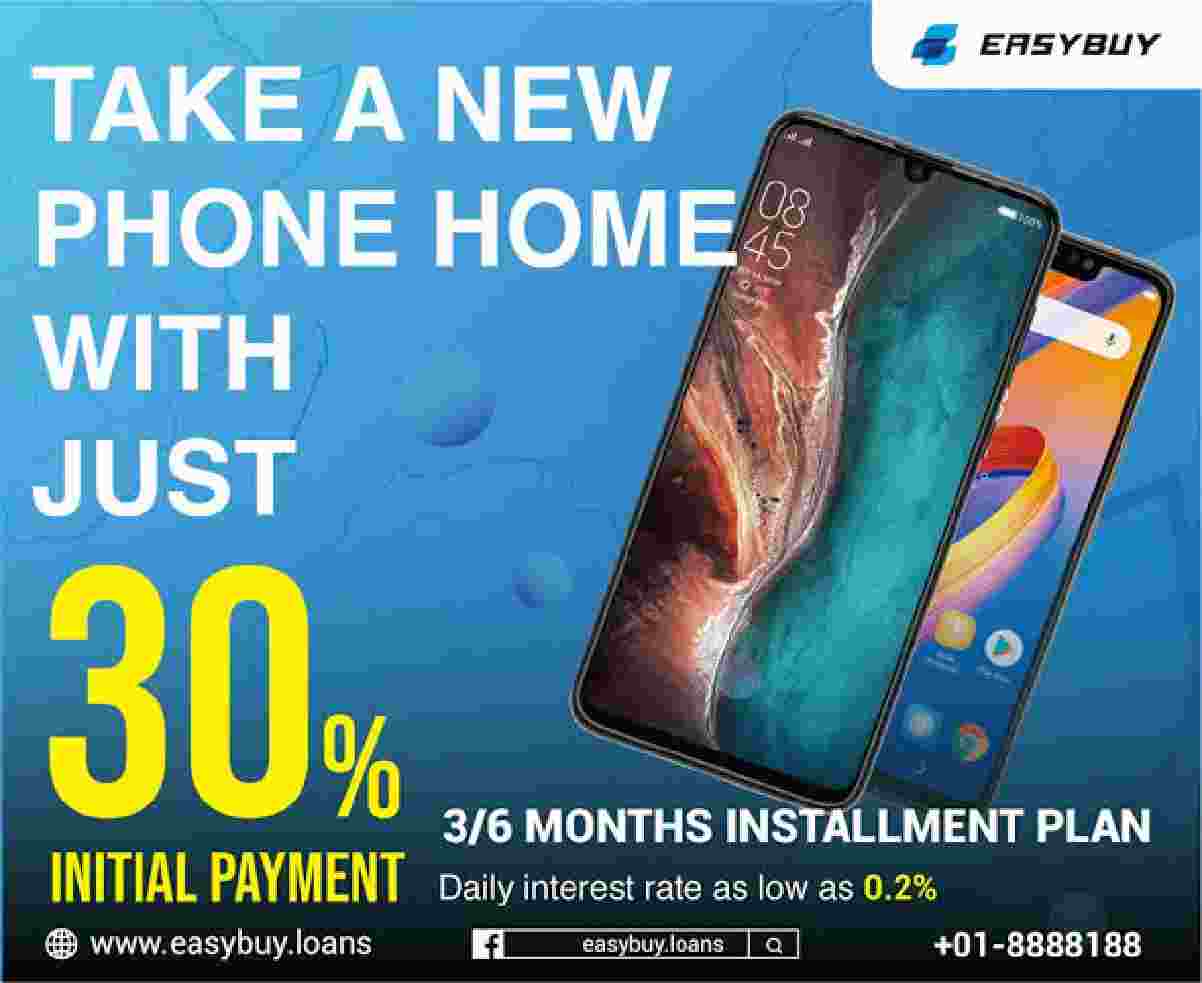 Easybuy is a mobile phone financing service designed by Palmcredit to help people purchase mobile smartphones on credit. Easybuy has come a long way in Nigeria and has become a…