People who have been around in the development scene know how important is Java. But this topic always arises a question, which language to learn with so many options available? So here we present the top 10 reasons why Java should be your preferred choice of a programming language when compared to any other programming language or framework, you will find later on in the article.

Before moving into that, let’s see what makes Java different from the rest of the programming languages.

What makes Java different from the rest of the programming world?!

It all started in 1991 when Sun Microsystems is created and further contributors added some extra features making it more dynamic and object-oriented. Bill Joy lead the team to create a new programming language called Oak. By 1995 it was renamed Java.

Why should you choose the Java programming language?

As compared to other programming languages, it is easy to learn and understand by both experienced people as well as beginners. The syntax looks similar to C++ language but still, there are many things that make it stand apart from them such as garbage collection, strong security support and dynamic nature of the language, etc.

As a beginner one can easily catch up on these concepts if they have prior knowledge of procedural or functional programming languages like C/C++ etc.. This enables developers to work efficiently with large projects and focus more on business logic rather than getting stuck in some hard problems related to memory allocation and debugging errors.

Yes, that’s true. You can write, compile and run it on any machine without making too many changes in the code unlike other languages like C/C++ which requires different code to be written for different platforms. This makes it very easy to develop applications that are capable of running on multiple operating systems with just one set of source code. So you spend less time writing separate codes for Windows and Linux or Mac OSX.

It is an open-source language, so you do not need to buy separate licenses to work on them, unlike most programming languages where you need a license before deploying the final compiled version of your product unless it is “freeware” software. You can choose to distribute the final product for free or charge a fee if you wish to do so.

Related:  How to Take a Screenshot on your PC, Android or iPhone

Java is the second most popular programming language in the world | Source: STATISTA

Java has a huge and active community of developers and users around the world which makes it robust and dynamic. The best part about this open-source language is that there are thousands of freely available libraries, tools, add-ons, or frameworks available online for use by developers without any license costs involved like Jquery, spring, etc.. Unless you write your own library one can simply add these things in their code with some simple configuration changes. As we all know one should avoid reinventing the wheel!

Unlike most other programming languages where buffer overflow attacks can be done on memory pointers and other memory-related issues, Java provides a very strong and robust defense mechanism against such problems.

Buffer overflow attacks can never be done on this language as it does not work with pointers. Moreover, this language has a secure garbage collection feature which makes it even safer for use in web applications where user data is stored and manipulated by third-party entities.

One of the best features of this language is that it works on its own execution environment called JVM (Java Virtual Machine). You write once and run everywhere! There is no need to worry about getting your code executed properly on different platforms; you can simply compile and execute directly from the java compiler without worrying about any technical complexities like separate codes to be written for different platforms.

7) Many free IDEs are available

There are many such IDEs (Integrated Development Environments) available in the market without any license cost involved, which makes java developers very productive and efficient when compared to other programming languages where you have to purchase expensive tools like Visual Studio etc.

There are many good open-source and free IDE’s like Eclipse, Netbeans, and IntelliJ Idea that can simply help a Java developer to save lots of time by writing code faster and compiling them in fewer clicks.

Earlier we had to switch back and forth between windows environments before executing our codes but now we can directly execute our code from the same window itself! Isn’t it great?

Yes, this powerful feature gives java language the capability to extend the behavior of existing classes without adding new data members. This is very helpful when developing large-scale software projects where you can reuse all existing codes instead of writing different codes for each class.

Java classes do not have multiple inheritances but it inherits the properties and features of all classes in the order they are mentioned in the class hierarchy at compile time itself which saves lots of coding time by avoiding long switch cases with many if-else conditions.

This is one of the most important parts of the java programming language that makes it more secure than other languages like c/c++ or objective C etc. A class loader is a code that dynamically loads all the classes required during runtime to the memory from the disk.

It does not allow any code to be executed or loaded into memory at compile time by itself which makes this language more secure as it checks for all the classes and its capabilities at runtime only, whereas in other languages executable codes are available as a bytecode file on disk with complete source code.

In java, every object has a life cycle from creation to destruction. This is done through automatic garbage collection where objects are destroyed which are not referenced by any variable during program execution after giving notification to GC (Garbage Collection) thread which frees up lots of memory space used by these objects before they get collected back to the system which will make your application run smoothly without worrying about freeing up memory space.

These features make this language more suitable for developing web applications where a large amount of data, objects, and connections have to be maintained even after your users have left the application if they closed their browser without closing the page.

One drawback in this otherwise powerful programming language is that it requires a fully garbage-collected environment during execution which makes it unsuitable for real-time embedded systems like automobiles, robots, etc.

Even when java was designed at early stages many years ago, memory management issues were not taken into consideration while designing this language by Java designers which made them add new keywords like finalize in later releases of Java 5 to address some part of the problem but garbage collection still remains its major drawback because it simply pauses program when required memory is not available or garbage collection thread takes all your CPU resources to perform garbage collection at that particular moment leaving no time for application threads to execute.

Related:  How to Change Passwords on a Computer - Easy Steps

The biggest advantage in using this powerful programming language is that it supports Unicode feature which makes it suitable for developing international software products with multi-language support by allowing users to enter their own native character set (Unicode supported characters like Chinese, Japanese, Russian, etc.).

The bytecode of compiled java class files can be made independent on any platform and still retain the same program behavior where the only compilation is required when converting bytecodes into machine-readable executables on different platforms.

This powerful feature allows the production of cross-platform applications making java one of the most popular computer programming languages around today. Here is a short and crisp presentation of java.

What is the base Salary for Java Programmers in January 2022?

Java is a highly popular programming language, and the demand for skilled Java developers is constantly on the rise. That being said, with the rapid advancement of technology, it’s also safe to assume that the skills required to be a successful Java programmer will also continue to evolve.

So in order to stay competitive and maintain a high salary, java programmers will need to keep up with the latest trends and technologies.

According to Glassdoor.com the average base salary for Java programmers in January 2022 sits around $89,000 in the United States. This answer is based on recent data gathered by the agency, which offers a crowdsourced compilation of salaries for various jobs and locations.

According to the website, the average salary for a java programmer in the US is currently $89K, However, this figure is projected to rise by 5.5% by 2025.

Disclaimer: All the content provided in this article is solely for educational purposes. Cokanmi.com will not be liable for any loss or damage caused by use of any information contained in this article. 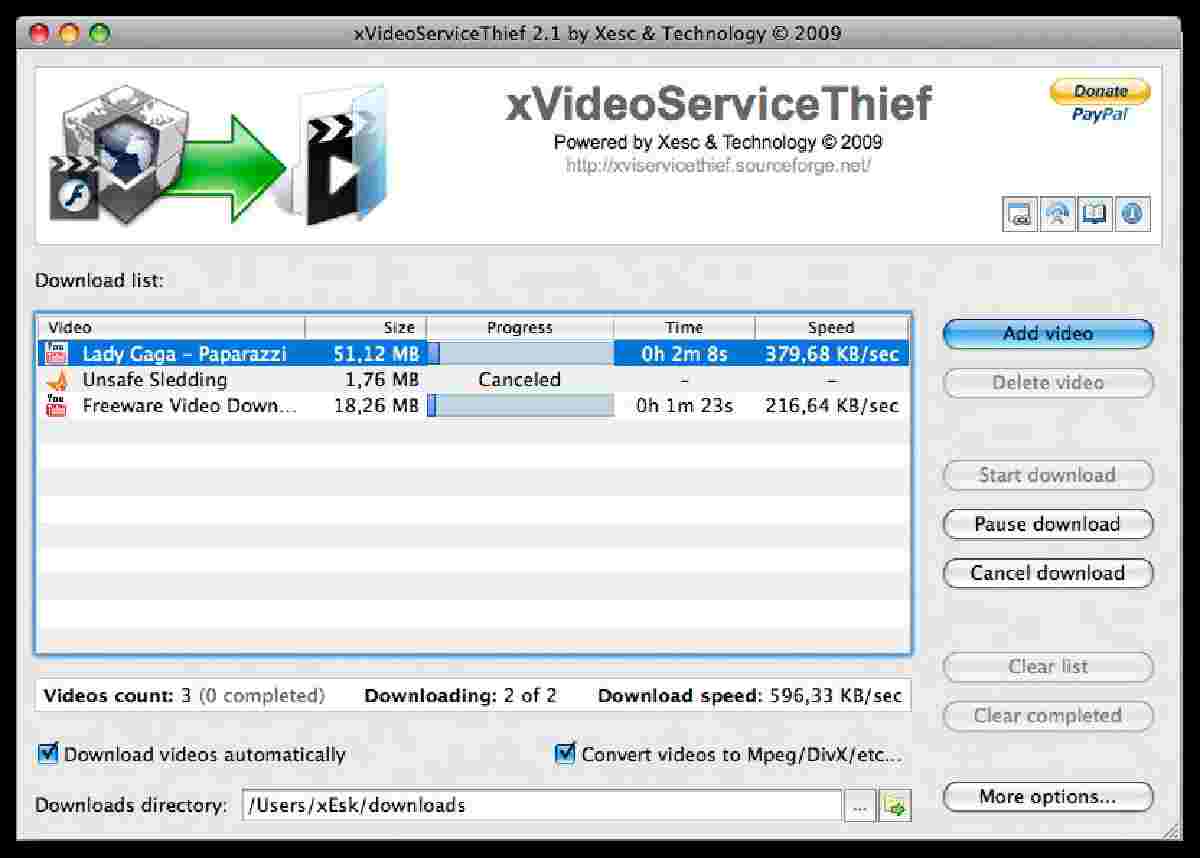 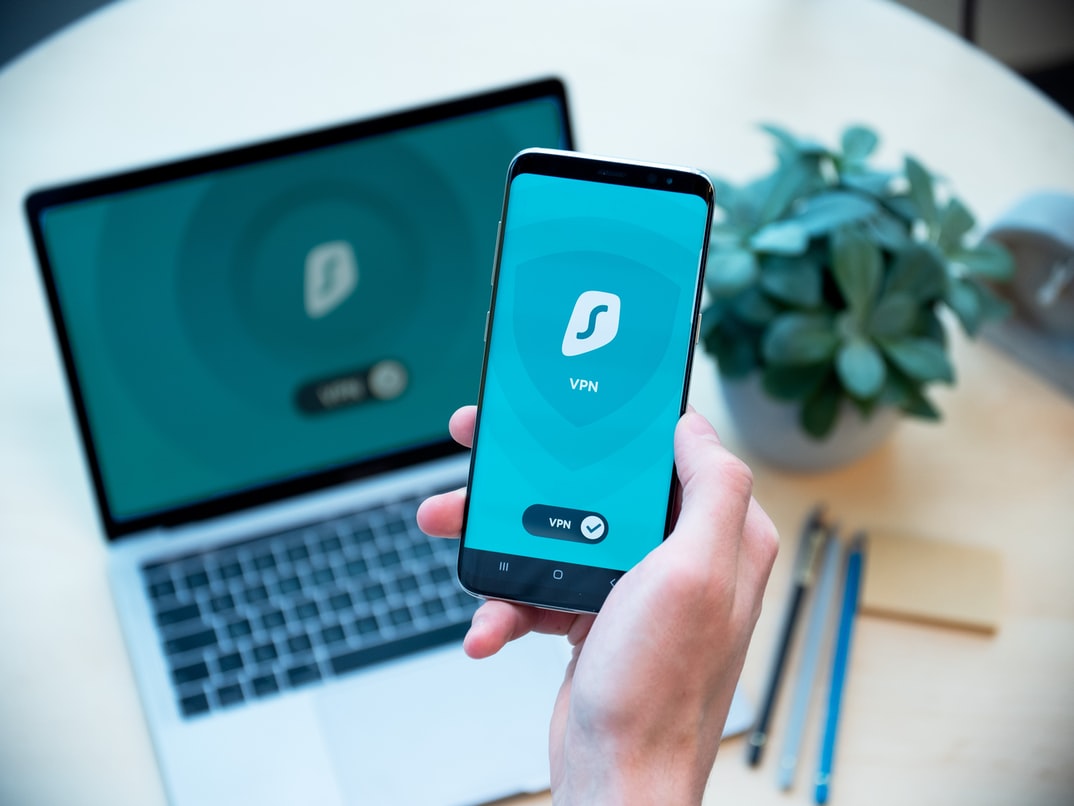